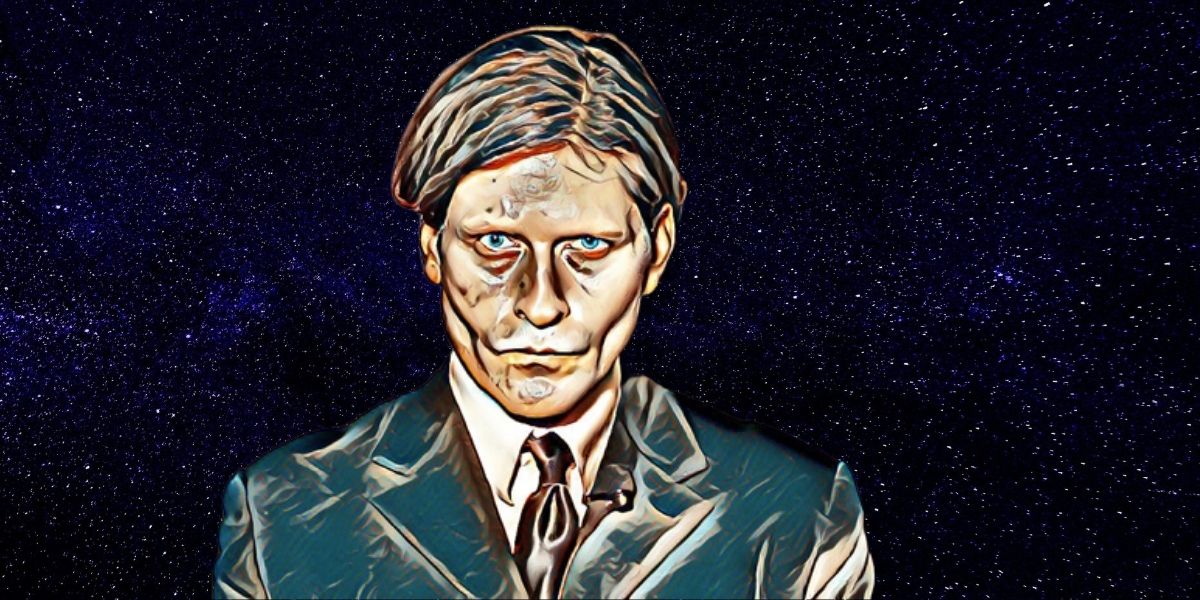 Back to the Future is one of the series that seems to always hold its place in pop culture, despite debuting 35 years ago.

The series is among the most discussed in history despite the drama and the imperfections that characterize it.

A well-documented dispute started between those behind-the-scenes and Crispin Glover while preparing for Back to the Future II.

Glover acted as George McFly, a goofball-turned-rich-novelist and Michael J. Fox acted as Marty McFly, his son in the first episode. He did not come back for the second release.

George, the character was in the movie, but the role was given to Jeffrey Weissman since Glover refused to sign on the project.

The director, Robert Zemeckis used footage from the first sequel and placed Weissman under prosthetics in the extra scenes.

This resulted in a lengthy legal battle between both parties, adding pressure to an already dire situation.

The question is why didn’t Glover agree to act in the second sequel so Zemeckis would not have had to illegally use his likeness?

There is a long story that made the business between both entities seem tricky going forward.

These are the reasons Glover was not in the second sequel, as told by he, himself.

The final part of the first sequel was a major point of friction between Zemeckis and Glover as the actor stated in The Opie and Anthony Show, “I thought it was not a good idea for our characters to have a monetary reward because it basically makes the moral of the movie that money equals happiness,” he continued, “Love should be the reward.”

This together with the never-ending questions on the story’s morality demoralized Zemeckis and weakened their relationship.

Creative contrasts between Zemeckis and Glover were not the only issue between the two but they made the situation worse.

Glover felt that McFly was to remain a nerd despite all the riches gained, something that failed to take place at the end.

Specifically, to the scene of discussion, it is stated that Glover was against combining a sports jacket and a polo shirt, a fashion that was widely adopted during the Ronald Reagan Administration.

He came to the set in an older fashion and Zemeckis asked him to change.

The other problem, the monetary issues, occurred behind the scenes.

While producer and screenwriter Bob Gale states that Glover wanted to be paid as Michael J. Fox, Glover insists that this was a fabrication and he was not pleased by the offer they were giving him. Glover said, “I wanted to be in the movie, but the offer was less than half of what Lea Thompson and Tom Wilson — who had similar-sized roles — it just wasn’t fair.”

The director was reluctant to persuade him with a better offer and this forced them to part ways.

The second sequel became another hit but the disagreement on its recast and Glove’s departure will always leave a mark on the classic series.

In 1990, Glover went to court claiming his rights had been infringed.

He was given a compensation of $760,000 and the case resulted in the creation of new clauses in the Screen Actors Guild collective-bargaining agreements.

The bitterness still exists, “[He’s] obviously unrelenting, he pretends that it isn’t illegal, which amazes me,” Glover states. He continues, “There’s a classic thing where someone will blame a victim when they’ve done something [wrong]. That’s what Bob Gale does. That is incredibly infuriating.”

Gale responded, “We checked with the legal department at Universal if we had permission to use footage of him from the first movie in the second movie, and they said, ‘Yes.’ And [we asked], ‘Do we have permission to make another actor resemble him?’ ‘Yes.’ And you see that all the time.” He gave an example using the Harry Potter series in which Gambon replaced Harris as Dumbledore after Harris passed away in 2002. “We didn’t do anything that was illegal.”

Three decades after the court battle, Glover still wants Zemeckis to admit wrongdoing and apologize. “But he’s not the kind of person that will do that,” says the actor.

He later went on to star in Charlie’s Angels, The Doors, and Hot Tub Time Machine.