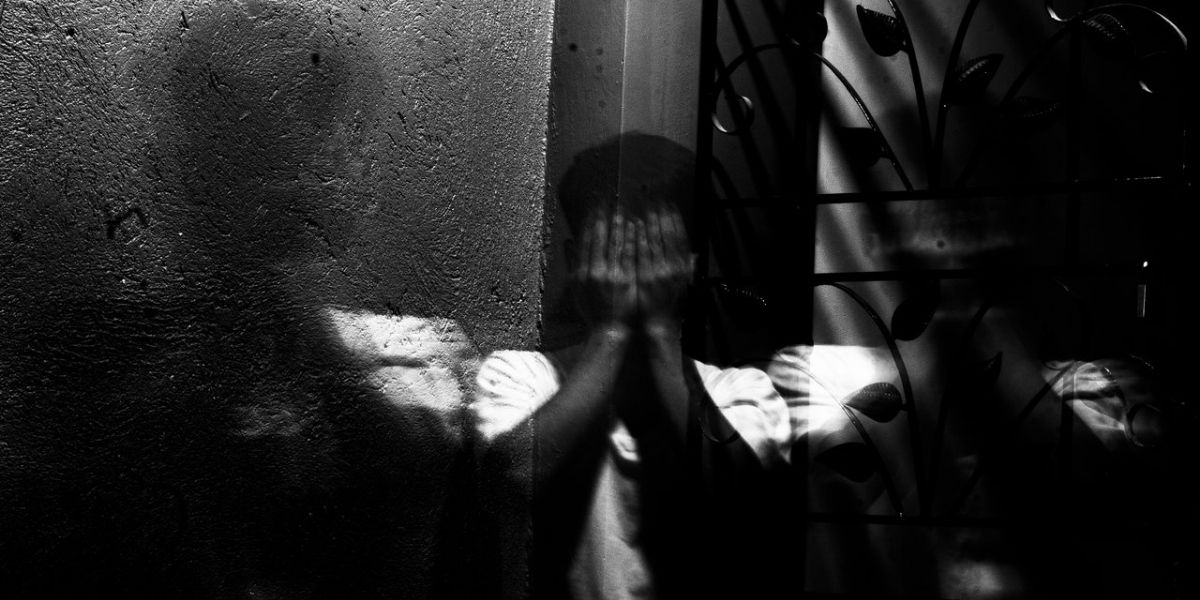 In the popular American sitcom Community, Troy Barnes is mortified when he meets LeVar Burton. He freezes when Levar Burton walks in across the hospital waiting room and says hello to him. He remains dumb-founded, unable to utter a word. The only thing he does is stare at Burton. He is clearly scared out of his wits. But why is he so scared of LeVar? Read on to find out.

The role of Troy Barnes in the sitcom is played by Donald Glover, popularly known as Childish Gambino. He is a popular kid, a graduate of Greendale community college and Riverside high school. While At Greendale, he joined a study group and became close friends with Abed Nassir and Britta Perry. After graduating from College, Troy went on a sailing trip around the world with the childhood idol. Kevlar Burton.While on their trip, news came in that they were taken hostage by pirates.

Who is LeVar Burton?

LeVar first appears in Season two of Community. Pierce hires him as a prank to distract members of his study group.

He is famous for his role in Roots as a slave and Kunta Kinte. LeVar also appeared in Star Trek the Next Generation. He is portrayed as himself in the television series.

How did Troy and LeVar Burton Meet

Troy and LeVar first meet in the intermediate Film making Scene in Season Two of the Tv series. Pierce was hospitalized after taking an overdose of prescription drugs that he was taking for his injury. After his recovery, he decided to extend his stay in the hospital under the pretense that he was still ill. During this time, he was plotting revenge on the group members for disrespecting him and excluding him from the group activities.

He pretended that he was dying, and he wanted to give each one of the group members a parting gift. He is well aware that Troy admired LarVae, and he would have an interesting reaction if he met him. His pretentious parting gift to Troy was meeting his idol.

LeVar walks into the hospital waiting room and walks right up to Troy, who is immediately Starstruck. He is so afraid that he goes completely mute.

Why Is Troy Afraid of Levar Burton?

Troy is afraid of LeVar Burton because he is his Childhood Hero, and he is afraid of disappointing him. In another clip in the series, Troy says that he never wanted to meet Burton. He only wanted a signed portrait of him because you can’t disappoint a picture.

Troy and Burton both appear in the American sitcom, Community. The show aired on NBC and Yahoo screen for six seasons.

Troy’s character is played by Donald Glover, while Burton is featured as himself. Troy regards Burton as his childhood hero. He is afraid of meeting him because he fears that he will disappoint him. When Troy finally meets Burton, his reaction is astonishing. He is so amazed that he is unable to do anything other than stare.