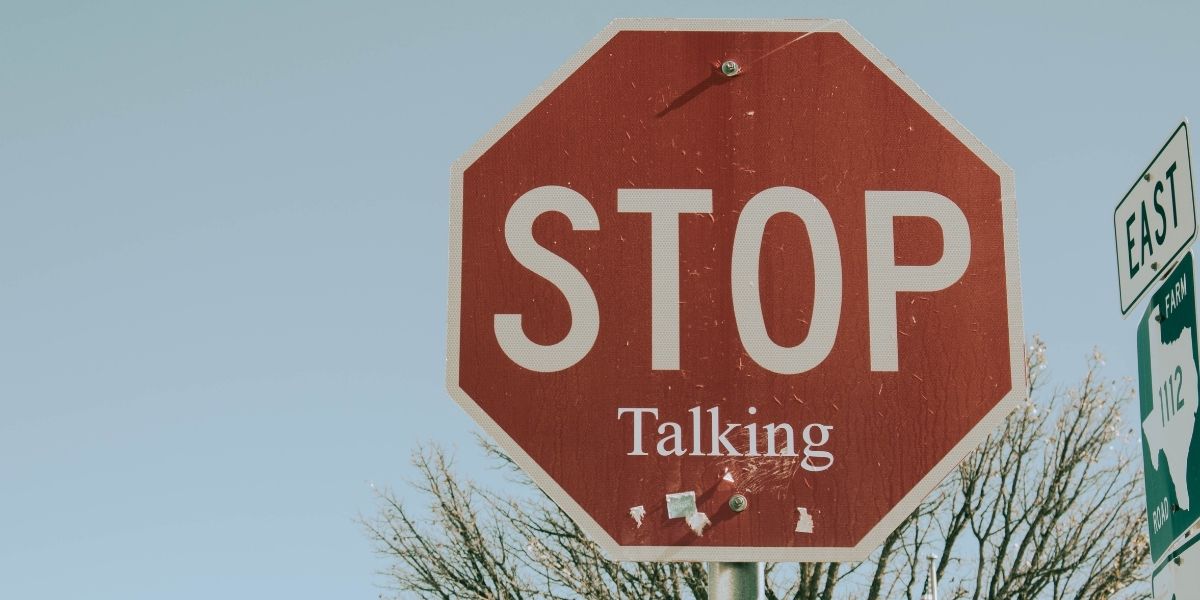 Well, Jimmy Kimmel hating Matt Damon might sound a surprising accusation to hear for most fans. Why would two of the most beloved celebrities of America hate each other? In 2017, when Jimmy was hosting the Academy Awards, he singled out Matt on stage. He embarrassed him in front of hundreds of celebrities. Jimmy made an entire segment mentioning how Matt’s latest movie failed to perform at the box office. He even mentioned how much money they lost, $80 million to be exact. In 2018, while closing his late-night show, Jimmy mentioned in his monologue that they ran out of time for Matt Damon. So do Jimmy and Matt hate each other?

The Beginning of the Feud

Jimmy Kimmel and Matt Damon, in reality, do not hate each other. Their feud is a made-up joke that has now spanned for over 11 years. It started from the third season of Jimmy Kimmel Live. Jimmy made fun of Matt bumping into him backstage. The joke picked up with the crowd, and Jimmy mentioned Matt every night that season. The year after that, in 2006, Matt was invited back to the show and a fight was staged between the two. There have been several segments on Jimmy’s show that poke fun at Matt and showcase a supposed feud between the two.

Matt Damon along with Sarah Silverman ( Jimmy’s girlfriend at the time), even made a parody music video making fun of Jimmy. Later, Jimmy teamed up with Ben Affleck ( Matt’s best friend) and made his version of the music video. In 2010, the feud was mentioned at the Oscars for the first time, and in 2013 Matt tried to host Jimmy’s show instead of him. Later the same year, Jimmy invited Matt to the show, but the fire alarm was set off as soon as they started.

The two even tried couple counseling to help with reconciliation, but it did not seem to work. Matt commented on Kimmel when he went to Jimmy Fallon’s late-night talk show. Throughout the 2017 Oscars, Jimmy made fun of Matt. A lot of people have seemed to take the joke seriously and believe the feud to be real. There is, however, no enmity between the two celebrities.

Jimmy and Matt have even played out this fake feud in public. When the two went out to a baseball game together, they both wore “ I am with stupid” t-shirts with arrows pointing towards each other. The two were photographed all over the game, standing next to one another with straight faces.

Since then, Jimmy has made clarifications regarding the feud. He explained how it originated back in 2006 due to a bad received show. That particular night, neither the audience nor the guests had enjoyed coming on the show. Just as Jimmy was closing for the night, he decided to poke some fun at one of the celebrities. The only A-list name he could think of was Matt Damon, and he went to say they ran out of time for him. Everybody seemed to love the joke, and it was repeated in some way or the other every night that year.

So to answer the question of why Jimmy Kimmel hates Matt Damon, he does not. This is just a decade-long joke played out by the two. What started as a way to lighten up the audience’s mood back in 2006, has now become one of Hollywood’s oldest running jokes. Jimmy and Matt are good friends in real life, and this is just a ruse they put up for television.