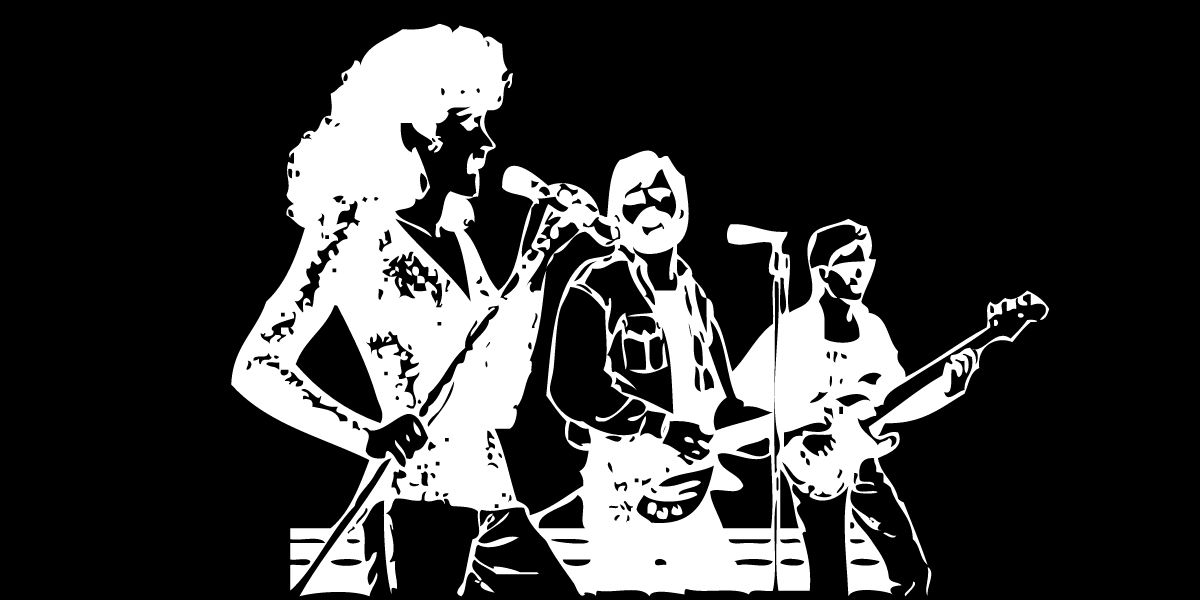 For those unfamiliar with Death Grips, they are an extraordinary alternative hip hop group. Zach Hill, Andy Morin, and MC Ride are the three members of the band. The group is more famous in the American hip-hop culture, and it is clear that many of you don’t know why.

Is it reasonable to listen?

This band seems to be very divisive. Many people believe their music is interesting, while others believe it is not. They have a lot of decent tracks, and the instrumentals and lyrics are both excellent. What are your thoughts? Are they up to par? Or is it simply overrated? Many of your questions would be perfectly answered by listening to more of their music.

Death Grips are known for their unique industrial punk rap style, which isn’t for everyone. They put on a great show and have a consistently good music library. The group has specific marketing and advertising plan in addition to putting on a spectacular physical show. They’re a great example of a brand that celebrates the internet with all its ugliness.

It’s typical to listen to Death Grips for ten seconds and feel like your ears have been assaulted by an angry marching band who happens to be a gang of power tool enthusiasts, then decide you don’t want to do it again. You might change your mind if you give it a few more minutes, a couple of songs, or even listen to an entire album.

Why it is essential to a hip-hop act

Death Grips is considered by many to be unacceptable, meaningless, and just plain evil. But to dismiss them by dismissing their sound as nothing more than “noise” is an insult to their artistry and the musicians who have followed in their footsteps. Death Grips may be the most significant hip-hop act of the decade at this point in their incredibly creative and influential career.

Why is the band still surviving?

Death grips are attractive because they don’t care what fans or executives think of them; what matters to them is sticking to the plan. They have come out on top after surviving disasters and storms that would have killed any other band. It is hard to really “listen” to Death Grips; all one can do is “submit” to them; Taking pleasure in their work is a power play, not a form of entertainment. What distinguishes this band is its ability to continue composing music that is visceral, chaotic, and sometimes unlistenable.

Death Grips are gaining popularity, and it’s only going to get better. Regardless of how frustrated you are when listening to them for the first time, keep going. Their visceral grinds, screeches, and shouts are certainly some of the most dynamic, energizing, and satisfying music accessible today.  You will find beats, samples, and hooks that will remain in your head much longer than any good tropical house drop if you ignore the discordance and uncertainty.