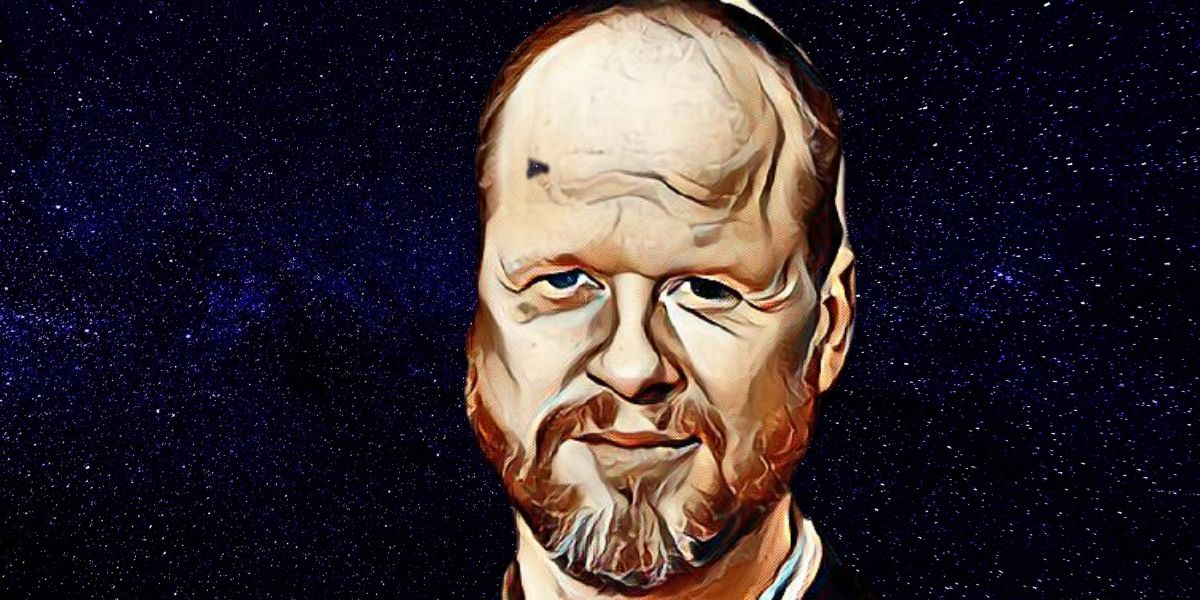 Joss Whedon, who directed Avengers 2012, came up against multiple allegations from his colleagues. He faced issues of misconduct on set about some of his famous projects.

You might remember Whedon for his works in Buffy The Vampire Slayer and Angel, a spin-off of the same.

He was also among the team that directed Firefly, a cult classic. Joss’ Whedonverse was also widely appreciated by fans.

Yet, the revered director left Marvel in an unprecedented move. So what happened?

The Real Reason He Left MCU

The issues began when Ray Fisher, playing Victor Stone in Justice League, spoke out against Whedon.

The actor didn’t have nice things to say about the director, calling him out for gross, unprofessional, unacceptable, and abusive behavior.

At this point, nobody else had come forward with accusations of the same. However, Fisher motivated more claims against the director on social media.

Joss Whedon directed the Avengers franchise, including Avengers 2012 and Avengers: Age of Ultron. He was also actively involved in the first seasons of Agents of S.H.I.E.L.D.

However, Disney and Marvel parted ways with the director over allegations of broken working relationships. He blatantly refused to include scenes his boss proposed in the 2015 Avengers franchise.

Uproar from the Fans

As soon as reports of Whedon’s behavior came out, fans spoke out against the issues. They got curious about the lack of an official statement from the Marvel Cinematic Universe.

Yet it was expected, as this was an in-house matter.

Michael Bakhoum famously referred to Joss as a devil. The fans were also on his neck, claiming that he ruined Justice League and the original Zack Snyder idea.

A user called fendiognight retorted to the mistreatment claims Gal Gadot had put forth while working on Justice League.

He suggested that fans ought to differentiate their love for Avengers and their feelings towards Joss.

While the Avengers franchise was a highly-rated film in the Marvel Cinematic Universe, Age of Ultron didn’t get much praise.

People claimed that it was the last film Whedon should ever direct when it was released.

Other fans of the MCU, including a Twitter user going by clintfbarton jumped on board, suggesting that Age of Ultron should be retconned. He said,  “Joss Whedon is trash but can go ahead [and] retcon aou then.”

Similarly, at this time, no actors or crew from Disney or Marvel accused the director of misconduct.

Most fans connect him with their favorite films, and they struggle with how to create a relationship with them now.

Why Joss Whedon Did Not Direct Avengers: Infinity War

At one point, Joss Whedon was among the MCU’s top filmmakers with his two bangers, the 2012 Avengers and 2015’s Avengers: Age of Ultron. Ultimately, he chose not to direct Avengers: Infinity War. Moments after Avengers: Age of Ultron was released, the director took a hiatus from Marvel, letting Joe Russo and Anthony propel MCU ahead. Come 2019, Marvel Studios released their fan-favorite Avengers: Endgame that came after Avengers: Infinity War. In the film, Thanos was introduced correctly. However, the Mad Titan loomed in the movie with his first appearance in Avengers. Thanos’s intention to collect the six Infinity Stones became apparent in the Age of Ultron. Surprisingly, both movies were heralded by Whedon, but he declined to return to the franchise behind the camera for the third series that was to come before Age of Ultron came out.
Why Did Joss Whedon Leave Marvel
Joss Whedon left Marvel of his volition to focus on other projects. Despite steering two of Marvel and Disney’s highest-grossing films at the time, the director didn’t come back to direct Avengers: Infinity War. While the director has been candid and polite about his experience with Marvel, reports indicate that he had many creative differences with Kevin Feige about how the franchise should proceed. Therefore, instead of proceeding with the relationship, the director departed Marvel, leaving the studio to do what it deemed best. It is clear that Endgame and Infinity War were successful, but everyone is curious how Whedon would have played it out.

Well, there you have it, folks, Whedon’s stint at the MCU was filled with controversy and ideological differences that saw him leave.