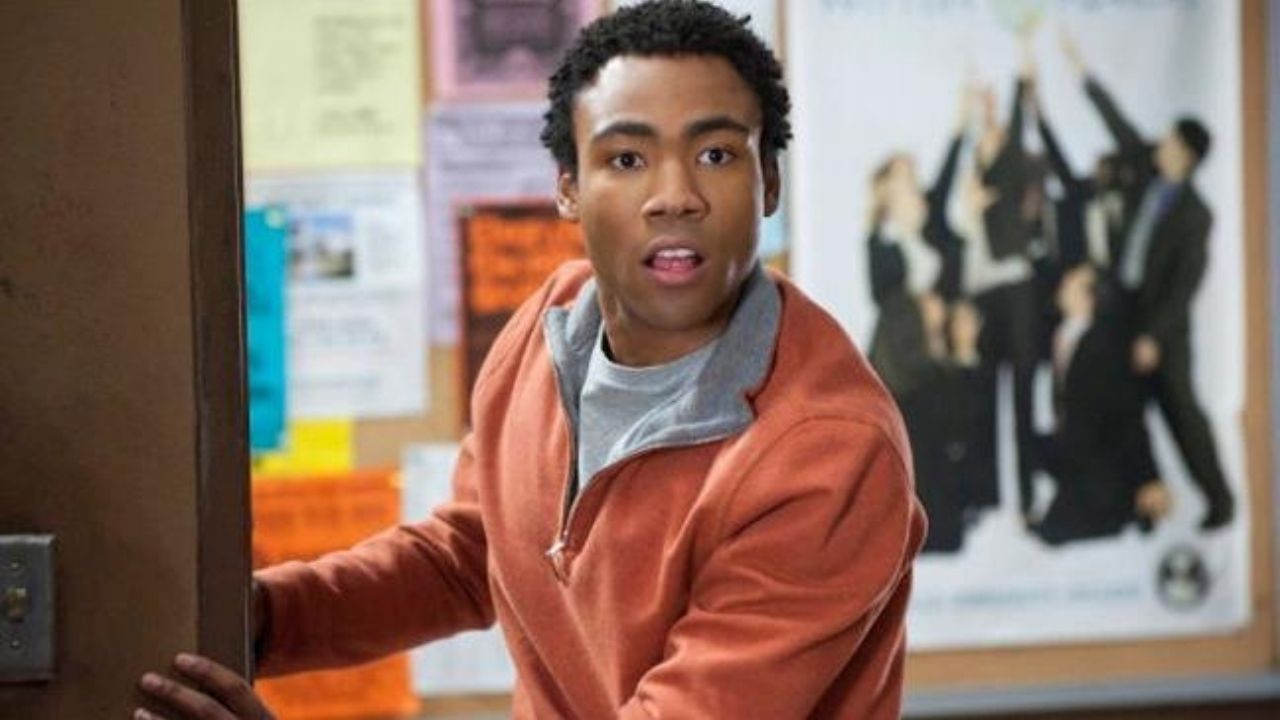 The famous sitcom “Community” has amassed a pretty loyal fan base ever since it started airing in 2009.

However, even though it has achieved huge success, it never reached popularity heights like “The Office” or “Parks and Recreation”.

Many believe that the reason for this is that many famous actors who were a part of the show left a lot earlier than anticipated, which resulted in a fragmented storyline.

One of these actors is Donald Glover, better known by his stage name, Childish Gambino.

Glover left the show somewhere in 2014, leaving the fans of his character heartbroken. But why exactly did the actor leave “Community”? Let’s check out the details.

Donald was always extremely ambitious, even during his early teenage years. He started his career in 2006 when he caught the eye of the famous producer David Miner.

Donald sent writing samples and a spec script to Miner that he had written for “The Simpsons.” He immediately caught the attention of Miner and Tina Fey as they were both very impressed with Donald’s work.

They hired him as a writer for the NBC sitcom “30 Rock” and he worked on that project from 2006 to 2009 with additional cameo appearances.

Donald’s work on “30 Rock” was so impressive that he even received the Writers Guild of America Award for Best Comedy Series in 2008.

His next goal was to try and land a role in NBC’s sitcom “Community” in 2009. As we all now know, he managed to come through. Donald landed the part of a former high school jock, Troy Barnes.

The show aired for five seasons, while Donald was fully active in four. He appeared in only five episodes of the fifth and final season.

Music fans know Donald by his stage name – Childish Gambino. While simultaneously working on multiple projects in 2008, Childish Gambino dropped his first independent mixtape “Sick Boi”. The next one was featured in 2009, “Poindexter”.

As we said, Donald’s departure from “Community” in 2014 came as a shock to the viewers. Naturally, rumors started spreading about the potential causes, but none were really confirmed at the time.

However, before we get into his reasoning, let’s check out the backstory of the show.

First of all, the show always had a very loyal fan base, but it didn’t really record some mind-blowing viewership numbers compared to other sitcoms that were airing at the time.

The first signs of struggle occurred when NBC dropped “Community” midseason to make room for “30-Rock.”

On top of that, after the third season, the creator Dan Harmon was fired for allegedly being “difficult to work with”.

Additionally, after a not-so-remarkable fourth season, Sony Television fired actor Chevy Chase for his extremely aggressive and alleged racist on-set behavior. This was only one in a string of main character departures.

At that point, Donald knew that his talents were better suited elsewhere. As he didn’t see a bright future for the show, he announced that he was leaving to focus on other more fulfilling projects.

Dan Harmon, the creator, was hired back for the fifth season and one of his first goals was to try and convince Donald to come back. However, his efforts were unsuccessful. Donald appeared in five more episodes before leaving the show permanently.

Even though Dan tried to convince everyone that Donald’s departure wouldn’t be the end of the show, now that we look at it, it turns out that it was.

In an interview when he was asked about the show, Donald said, “I left the show because my heart wasn’t really in it anymore. I wasn’t feeling happy and I owed it to myself to try and change that. Don’t get me wrong, Community is one of the best shows on TV, but it’s not for me anymore. I wanna make some awesome s*** from now, on my own terms.”

Since leaving the show, he has won two Emmys and five Grammys.