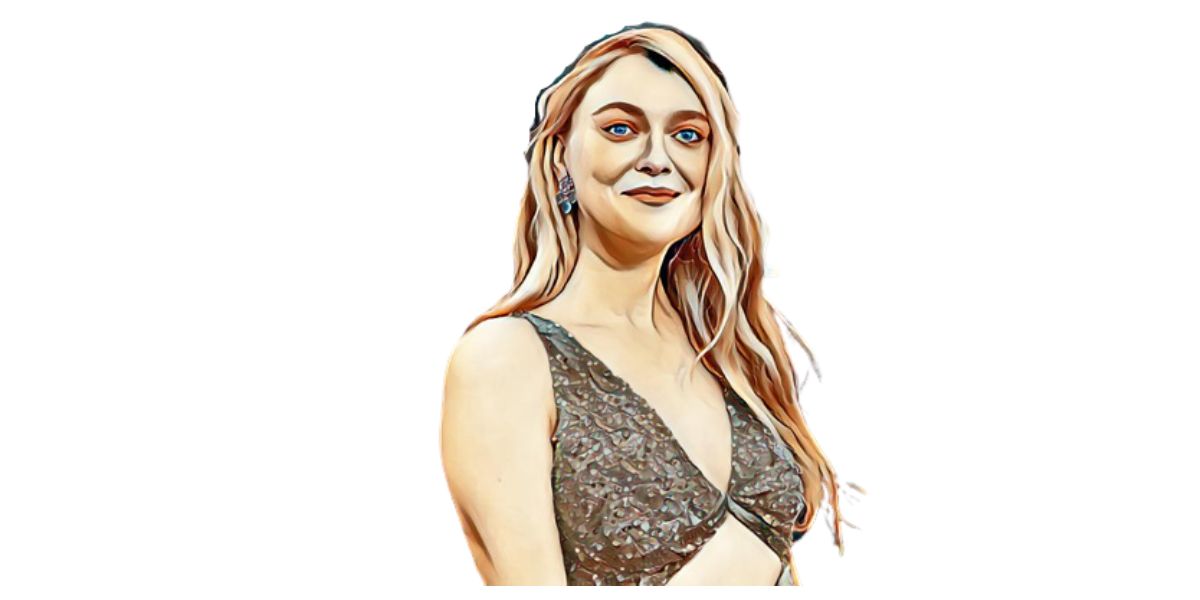 Hannah Dakota Fanning is an actress born in 1994. She became famous at seven when she acted in the 2001 movie I Am Sam as Lucy Dawson.

The actress’s love life is mysterious.

Who is Dakota Fanning’s boyfriend?

There is little information about him, but the Twilight Saga actress has been romantically linked to him since 2017.

The fact that their relationship is quiet made many believe they may have broken up.

So who is Henry Frye?

Who is Henry Frye?

It would be a lie to say we know who he is since he has one credit on IMDb, and it is for a documentary about himself.

He is not an actor.

Even though Fanning was once linked to Freddie Highmore, she seems unattracted to fellow superstars.

There is no publication to indicate who Frye is, but we know he is 6 foot 6 inches tall and that he attended the University of Vermont.

Fanning made the world know of their romance in 2017 when she uploaded a picture of them licking one another, and the caption read, ‘Lovers.’

Not long after, the couple were spotted getting comfortable and holding each other while at the courtside of a Knicks game.

They did this several times, so it is safe to assume Henry loves basketball.

According to reliable sources, they have met each other’s parents on many occasions, and Fanning’s famous sister Elle was once seen hanging out with Frye.

They also attended fashion and red carpet events together, indicating she was in a relationship and proud of him.

She also told her Instagram fans that Frye was her man.

Her Opinion on Marriage and Starting a Family

In 2018, the actress would upload pictures of them together on Her Instagram.

The photos grew less obvious, an example being when they were on a beach with his leg sticking out on the side.

As time passed, Frye was featured less on her Instagram page, which was why many thought their relationship ended in 2021.

Dakota stated in 2018 that she wished to get married and start a family.

She also revealed she was eager to be a mother.

At the time, she stated that she considered marriage and having children important, but they were not a priority.

Since the two were seen together on many occasions at the time, it is safe to assume they are planning to take their relationship to the next step.