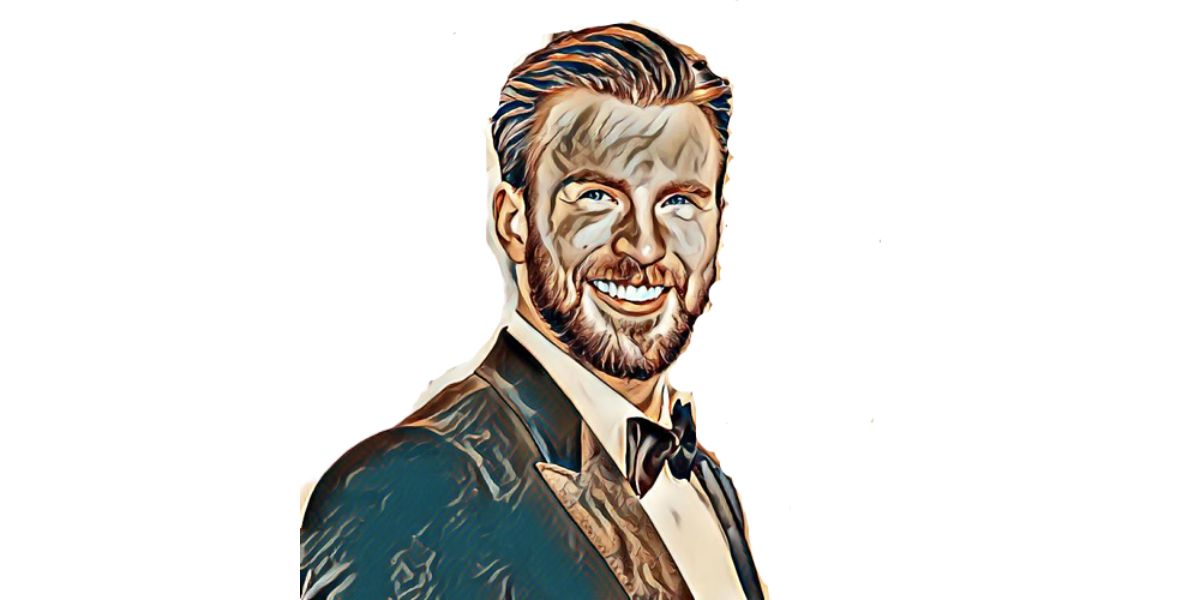 Chris Evans recently stated that he is still searching for the perfect match.

The actor has had his fair share of adventures when it comes to dating, but he hopes that he will find the ideal person someday.

Let us have a look at his dating history.

Evans and Lily were seen together in 2020, but neither talked about it.

Lily even refused to confirm whether the two had dated while being interviewed in Harper’s Bazaar U.K.

She stated that she would not discuss whether she was dating the actor.

When Chris and Slate were a couple, many felt they were perfect, but unfortunately, their relationship did not last.

The two met while filming GIfted and Jenny revealed to Entertainment Tonight that it seemed like she had found her dream boyfriend.

She went on to say that even though they did not know each other growing up, they lived close to each other and had been friends for some time.

Their relationship ended at the beginning of 2017, but they were seen together in October and went ahead to flirt on Twitter for everyone to see.

Sadly, they called it quits again, with SLate stating during an interview that Chris was a famous person and it was difficult for them to go out in public.

She concluded that she needed to feel normal, and being alone ensured it.

They were seen going out once, so we can never be sure whether they dated.

The actress was Captain America’s celeb crush, and the two ended up dating a few years after meeting at a party.

He admitted that he used to be in love with the actress while growing up.

He stated, “I remember seeing Speed when I was in seventh grade and just thinking, That’s her.”

The two did not last, and a source close to them revealed to E! News that they were not in a relationship, but they were hanging out with each other as they got to know each other.

The source went on to state that they liked each other.

Chris and Agron dated for a while after meeting at Soho House in L.A., but their relationship was kept low-key away from the tabloids.

They attended the 2007 Met Gala red carpet as a couple.

Biel went on to state that they had talked about marriage since they wanted to have a family.

She also revealed that the actor did a lot of sweet stuff for her, like sprinkling different colored rose petals on the bed.

The two were rumored to have been a couple in 2000 after working together in the film, The Newcomers.

He is Looking For a Partner

On 15th July 2022, the actor stated that he is interested in finding a partner.

He revealed that he was “laser-focused” on finding a partner with whom he could live and share.

He initially appeared to take a moment to think about what he wanted to say when the issue of his love life came up.