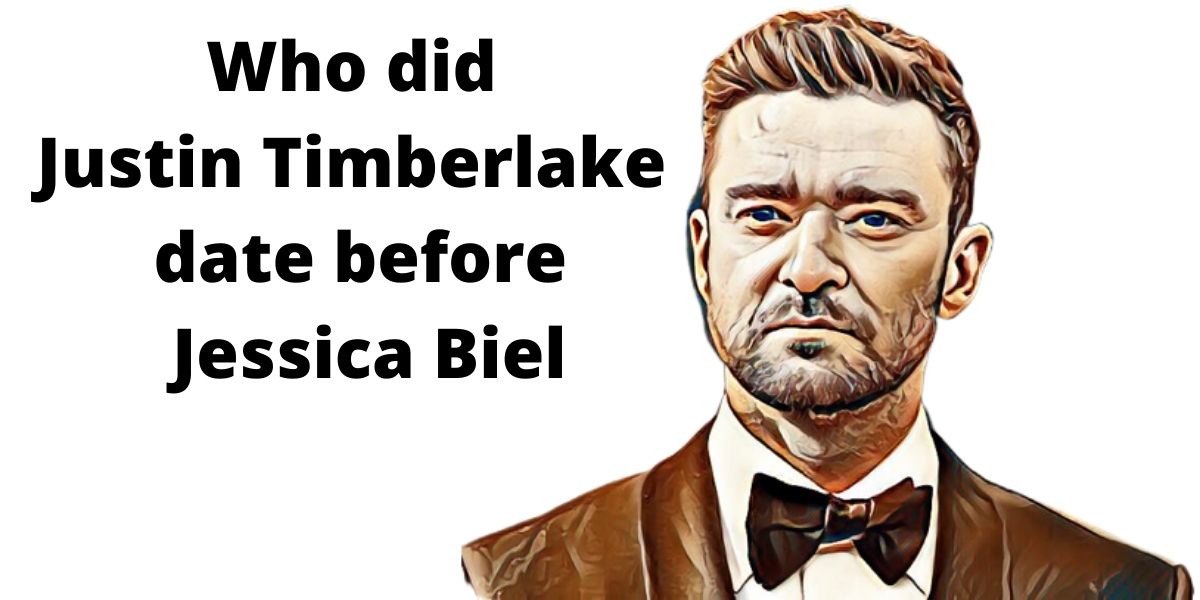 Justin Randall Timberlake is a songwriter, singer, record producer, and actor. He is among the world’s best music-selling artists. He has sold more than 88 million records globally. He has received various awards, including the Michael Jackson Video Vanguard Award,  the Contemporary Icon Award by the Songwriters Hall of Fame, four Primetime Emmy Awards, and ten Grammy Awards. Billboard lists him as the best performing male solo artist in its history.

Together with Christina Aguilera, Britney Spears, and J.C. Chasez, he started his music career on Disney Channels in the late 80s. The show was known as The New Mickey Mouse Club. He and Chasez would be recruited in 1996 for the male pop vocal quintet NSYNC. The group’s first album was released in 1998, did well despite a slow start, and their second album, No Strings Attached, released in 2000, was one of the fastest-selling albums, with 14 million copies sold. It had various hits, like “Its Gonna Be Me.” The artist went solo in 2001 after the group released its third album. He has been married since 2012 to Jessica Biel, and together they have two kids. Before settling down, he had a list of romances and love relationships in his career I am sure fans would be interested in. His list comprises some of the most beautiful women in entertainment.

Starting with his childhood friend Britney Spears to adorable Cameron Diaz, the star’s exes have been stunning. Even though it was rumored that he was at one time dating Kate Hudson and Scarlett Johnson, it was never confirmed. One sure thing was his long-term relationship with Cameron Diaz. The two began seeing each other in 2003, and they went on for almost four years before calling it quits in 2006. The relationship happens to be one of Justin’s longest, and they seemed like they were having fun. Before his relationship with Diaz, he had been seen with dancer Jenna Dewan and actress Alyssa Milano. Even though the flings did make headlines at the time, the media coverage was short of the storm the star and his longtime girlfriend, Britney Spears, caused.

The two were the most popular duo in the late 90s and early 2000s, and for many, their relationship defined the era. Spears and Timberlake started a relationship in 1999. Both were at the peak of their careers as young pop stars and had been friends for a long time by the time they started dating. The two accompanied each other on major events and even performed together, causing wild reactions among fans. Still, the relationship did not last, and in 2002, the couple separated. While rumors attributed this to infidelity, there was no evidence, and people were left to wonder what happened between the power couple.

The star received criticism after the documentary, Framing Britney Spears, was released. Many have accused Timberlake of making Britney look like the reason they broke up. His wife, Biel, offered support to her husband after he went on Instagram to discuss and look back at his utterances concerning Britney Spears. “I understand that I fell short in these moments and in many others and benefitted from a system that condones misogyny and racism,” he continued, “I specifically want to apologize to Britney Spears and Janet Jackson both individually, because I care for and respect these women and I know I failed.” The actress responded to Timberlake’s post with a simple, “I love you.”

Biel and Timberlake’s high-profile relationship started in 2007 since this is the year they met. They have been married for more than nine years and are parents to two kids. They split in 2011 and reunited, after which they got engaged while on holiday in Montana. They tied the knot in 2012 and, in April 2015, had their first child. In July 2020, they welcomed their second born into the world.