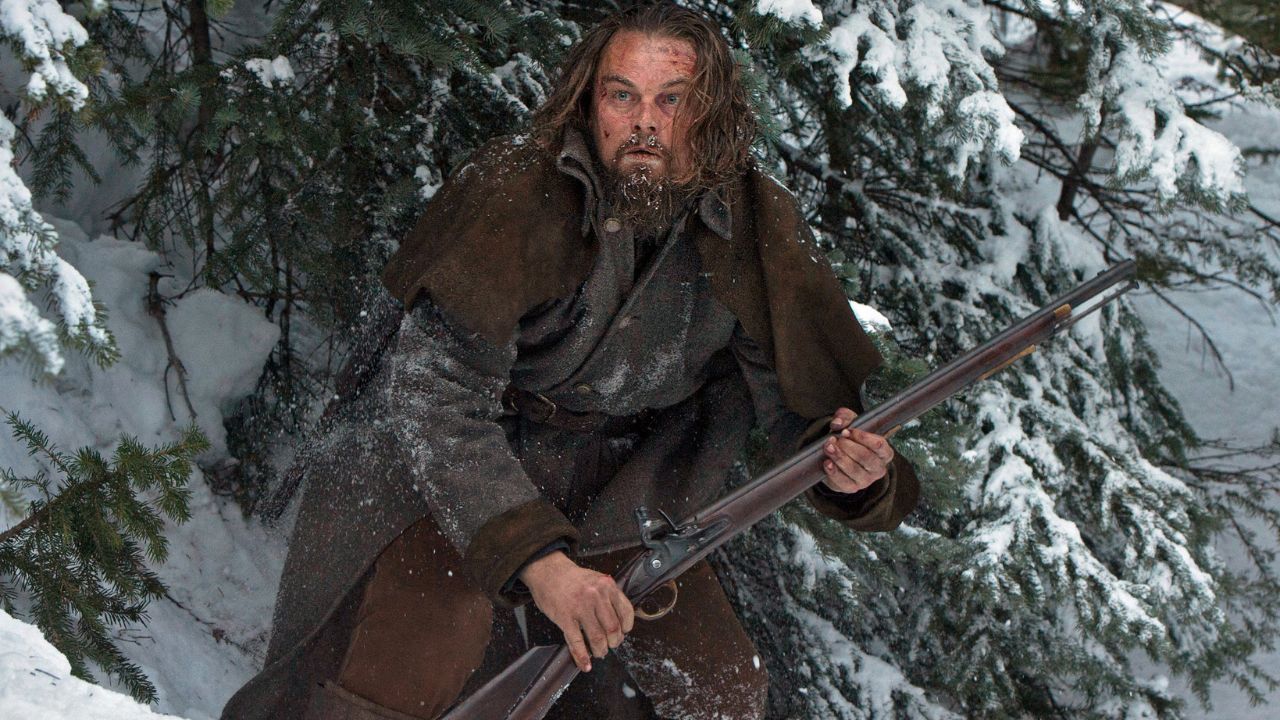 American fur trapper, frontiersman, and trader Hugh Glass is mainly known for being a survivor of an attack by a grizzly bear that left him injured.

Hugh never gave an account of what transpired, and the story may have been exaggerated over the years to allow the making of The Revenant’s script.

Everything was done to depict real scenarios, so the movie was filmed chronologically using few digital effects.

Let us look at the movie’s locations.

The idea by cinematographer Emmanuel Lubezki and director Alejandro G Iñárritu to film only using natural light meant that shooting lasted a few hours each day.

This resulted in an 80-day schedule spread over nine months in remote locations in harsh conditions.

The story focuses on the year 1823 and is set to depict South Dakota and Montana at the time.

Most of the filming was done in Canada in western Calgary, Alberta, an area known as Kananaskis Country and the lovely view of Bow Valley.

The movie sets done by Production Designer Jack Fisk included the Pawnee village, the ruined church, the frontier fort, and the 40-foot mountain of buffalo skulls.

The fort was built from lumber obtained from the Canadian Park Service.

The ambush on the traders by the Arikara Native Americans was filmed in Stoney First Nations Reserve, a reserve near Morley, a few miles west of Calgary.

After escaping this attack, Glass gets attacked by a bear as the trappers go to the fort for safety.

Even though Iñárritu does not discuss how the scene was filmed, Leonardo DiCaprio (Glass) was pulled around on a harness.

The bear was added by motion capture.

This is one of the few times the movie uses CGI.

The scene was filmed in Derringer Forest in British Columbia.

The area is on the eastern side of the Squamish River, under Mount Cayley, a few miles northwest of Squamish.

About a mile to the south, the injured Glass is moved on a makeshift stretcher at Shovelnose Creek.

Hugh’s chances of survival diminish due to his wounds, and his presence slows down the group’s progress.

Captain Henry leaves Hugh in the care of John Fitzgerald and Bridger so they can continue with their journey as they look for help.

Fitzgerald murders Hugh’s son and leaves the injured man to find his way back to the fort.

The wilderness where Fitzgerald travels was shot next to the Fortress Mountain Resort.

It is a ski resort located 70 miles west of Calgary, next to the Kananaskis Trail.

The snowy scenes from The Bourne Legacy and Inception were filmed in the location.

While in the Badlands of Drumheller, 60 miles northeast of Calgary, Fitzgerald spots a meteor falling.

One can quickly identify the signature rock faces since the area is famous for its ‘hoodoos’ and sheer rock faces.

There are tall rock formations on the desert landscape and many fossils, thus the name the Dinosaur Capital of the World.

Motivated by revenge, Hugh gathers his willpower and survives against all odds.

He starts the slow and agonizing journey to find safety.

Hugh escapes from a group of Arikara with the help of the Kootenai Falls, located in Libby, Montana.

This is one of the largest free-flowing waterfalls since its height is 90 feet.

Movie lovers will know the stretch from the 1994 movie, The River Wild.

Fort Kiowa is built on the Dead Man’s Flats which is situated further west toward Canmore and is towered by the peak of Castle Rock.

It Was Also Filmed in Parts of South America

As production continued, the warm Chinook winds in Alberta led to the melting of the snow.

At first, the snow was moved as a temporary solution, but the crew was forced to move.

The last scenes were shot in four days in Tierra del Fuego, an area between Chile and Argentina across the Strait of Magellan.

The fight between Fitzgerald and Glass was shot in the mountains on the Olivia River, the northeastern part of Ushuaia.

It is a resort town situated on Isla Grande de Tierra del Fuego, on the southern coast of mainland Argentina.