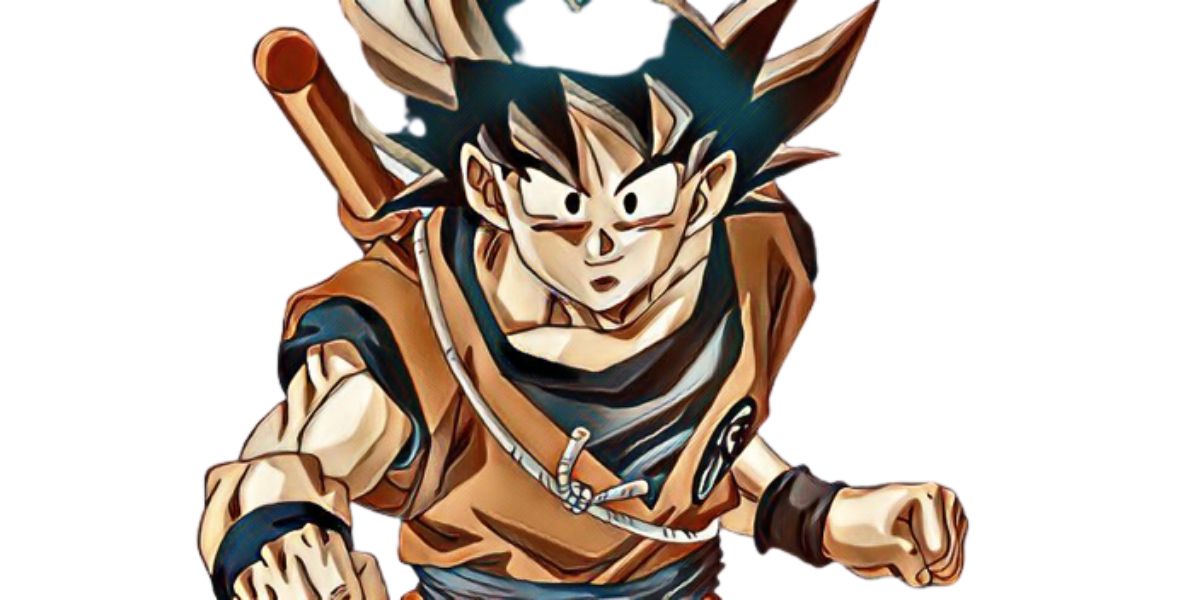 The reputation and spread of anime in America have constantly been increasing since the 90s.

Dragon Ball Z is one of the most vital shows in developing the spread.

Sequel shows and new films have made Dragon Ball popular in pop culture.

The latest movie shows the franchise’s popularity as newcomers and longtime supporters increasingly want to get their copy.

The Dragon Ball Z movies had the first 13 movies released every March and July in their original run during Japan’s spring and summer holidays.

They are described as double features coupled with other anime movies; thus, they last not more than an hour.

The movies are contradictory in design and chronology; thus, they cannot have a single continuity.

The newly initiated must understand that Dragon Ball is a manga drawn and written by Akira Toriyama and was published between 1984 and 1995.

For different reasons, when the main character Goku reached adulthood and got a child, it rebranded to Dragon Ball Z, which continued for 291 episodes.

There were three TV shows based on Dragon Ball Z that was produced and aired on Fuji TV.

The first two were the 1990 and 1993 Dragon Ball Z: Bardock – The Father of Goku and Dragon Ball Z: The History of Trunks, based on a special chapter from the original.

Two animations with the title Dragon Ball Z have been created.

The first, Dragon Ball Z Side Story: Plan to Eradicate the Saiyans, was debuted in 1993

Before Funimation, the third movie was one of the Saban syndications that split into three episodes, and they first received English dubs produced by Funimation in collaboration with Ocean Studios.

Pioneer released the films, and they were later broadcasted on Nicktoons and Cartoon Network in the US.

In the UK, it was broadcasted on Toonami.

More than 50 video games have the name Dragon Ball Z.

They range from the Nintendo Entertainment systems to various consoles, with the most recent release Dragon Ball Z: Kakarot, debuting in 2020.

Atari and Namco Bandai own licensing rights in North America.

Atari acquired exclusive rights in 1999 and extended for five years until 2005.

In 2007, a dispute arose between Funimation and Atari, which ended with the latter paying $3.5 million.

In 2009, Namco Bandai reportedly got exclusive rights for the game’s release, which lasted five years.

This took effect after Atari’s rights ended in early 2010.

Seasons and episodes can be bought on the Amazon Prime platform.

They are also available for streaming through AnimeLab and Funimation.

Both platforms allow one to watch the English version or the original Japanese language version.

It is also available for streaming on Hulu.

Apart from Dragon Ball Z, there is Dragon Ball GT, the short sequel to the movie, and is created by Toei Animation without input from the original creator.

Dragon Ball Super is a longer-lived sequel in which Toriyama was involved.

Then there is the Dragon Ball Z Kai, a remake of the first version.

Viewers can stream Dragon Ball GT on AnimeLab and Funimation.

Dragon Ball Super can be viewed on Adult Swim, purchased on Amazon Prime, or streamed on Crunchyroll, Hulu, AnimeLab, or Funimation.

The films tied to the label are not readily available but can be bought on Apple TV, and Dragon Ball Z Kai can be streamed on Funimation.