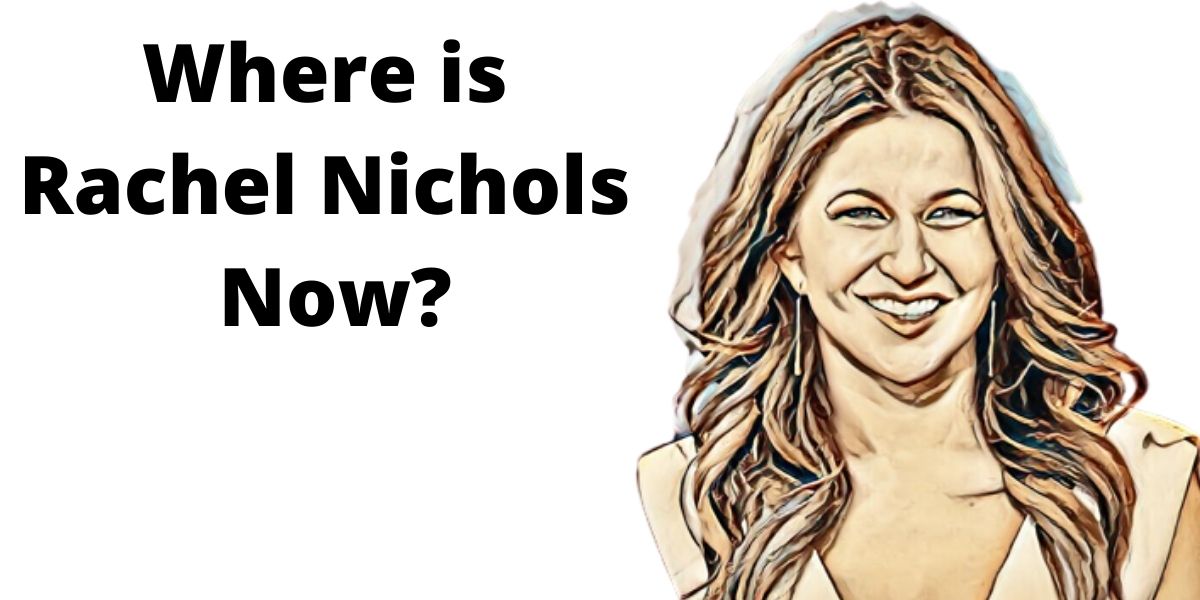 Rachel Nichols started her profession as a sports presenter in the 90s. She wrote for Fort Lauderdale Sun-Sentinel sports section before moving to the Washington Post, covering the NHL’s Washington Capitals.

She joined ESPN in 2004 and became a regular at Monday Night Countdown, SportsCenter, and Sunday NFL Countdown before moving to The Jump, where she discussed the NBA.

Rachel Nichols is a well-known sports presenter, particularly for her hosting prowess on ESPN, where she was a sports anchor and reporter.

Rachel first left ESPN in 2013 to start her show, Unguarded. She would later return in 2016 and was among the hosts at The Jump, a talk show she pioneered that focused on NBA.

The fact that she and ESPN are done means that she is at liberty to look for other professional opportunities. The settlement agreement between her and ESPN after the fallout attributed to a private discussion on diversity that was made public remains a secret since none of the parties responded.

She got replaced with Malika Andrews. The conversation involved Nichols and Adam Mendelsohn, LeBron James’ advisor, and she stated that the network’s decision to select Taylor to host the NBA finals was attributed to her ethnicity. She received criticism from various quarters, leading to her workmates threatening to boycott the studios. Her coworkers also said that she never worked well with others labeling her a “bad teammate.”

She was left with one year on her contract, but the network did not intend to offer her any other role after removing her from covering NBA games before the season. In the private conversation that one of the employees leaked, she stated, “Just find it somewhere else. You are not going to find it from me or take my thing away.” The company had known about the comments for a year, and they were recorded while at the peak of her career as an NBA reporter.

ESPN felt there would be implications if it were to discipline the presenter at the time since her utterances were recorded without her knowing. In the following period, Taylor refused to accept any apology made by Nichols. The presenter can look for other opportunities. According to various sources, she made between $1.5 to $2 million every year.

What She Currently Does?

People can be sure that she is spending time with her family at their home. The anchor is married to music video and movie director Max Nichols. Her husband is the son of stage and movie director Mike Nichols, and the wedding took place in 2001 in Venice.

Family and friends accompanied them, and it incorporated Jewish traditions since the couple is devoted to their cultures. They have two daughters whose identity is not known.

The presenter is also active on social media, with many of her fans knowing her as @rachel_nichols. She has more than 912,000 followers, and her posts are mostly lovely pictures of her. She has also accumulated a substantial net worth as a reporter. It is reported that she is worth $10 million.

It is unclear what she plans to do going forward, but she has strong support from former NBA commissioner Adam Silver. He understands that the presenter has achieved a lot and has been a trailblazer in the industry.

He revealed after the conversation leaked, “Careers shouldn’t be erased by a single comment. We should be judging people by the larger context of their body of work and who they are.”