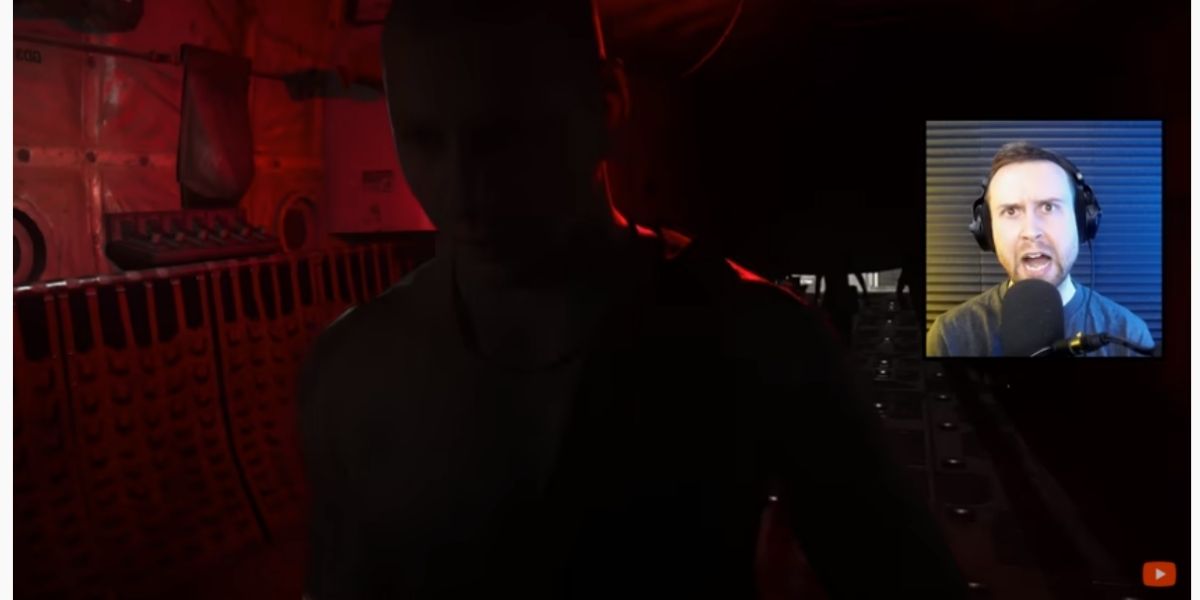 His channel has more than 5 million subscribers and his channel views are more than 2 billion. In 2009, he decided to work with a gaming network called Machinima Inc. He explained to his viewers that he will post videos on his partner channel Machinima Network’s account. He soon became a permanent employee of the network. He mentioned to his fans again in 2010 that he was a full-time employee.

He further ventured out by creating his own network, which was known as JETPAK. In 2014, he explained to his viewers that he did not want people exploiting content creators and other YouTubers, and that is why he launched the network. He took this initiative together with the help of his associates who previously worked at Machinima. In 2016, he even starred in a YouTube series; it was an animated adult comedy series known as “The Paranormal Action Squad”.

Adam’s subscribers and fans noticed that his activity on YouTube was starting to decrease with time. He used to upload videos five times in a week; however, he started posting only once a week in 2018.

He never addressed this properly on his own channel but he still used to guest star in other videos on YouTube.

While being a guest star, he mentioned in several videos that he will be slowing down the posting. He stated that he will keep posting a couple of videos so that he doesn’t lose his income but he will decrease the number of times he posts.

He decided to take a break from YouTube to explore other avenues but he returned to the social media platform in 2020. He then officially addressed the reasons behind his break. He stated that his mental health needed healing and the stress of content creation was getting to be too much.

Just like every other content creator out there, he buckled under all the expectations and the pressure that comes with it. Understandably, he took a much-needed break to improve his mental health.

Recommended: FaZe Jarvis Net Worth: How he Makes Money?