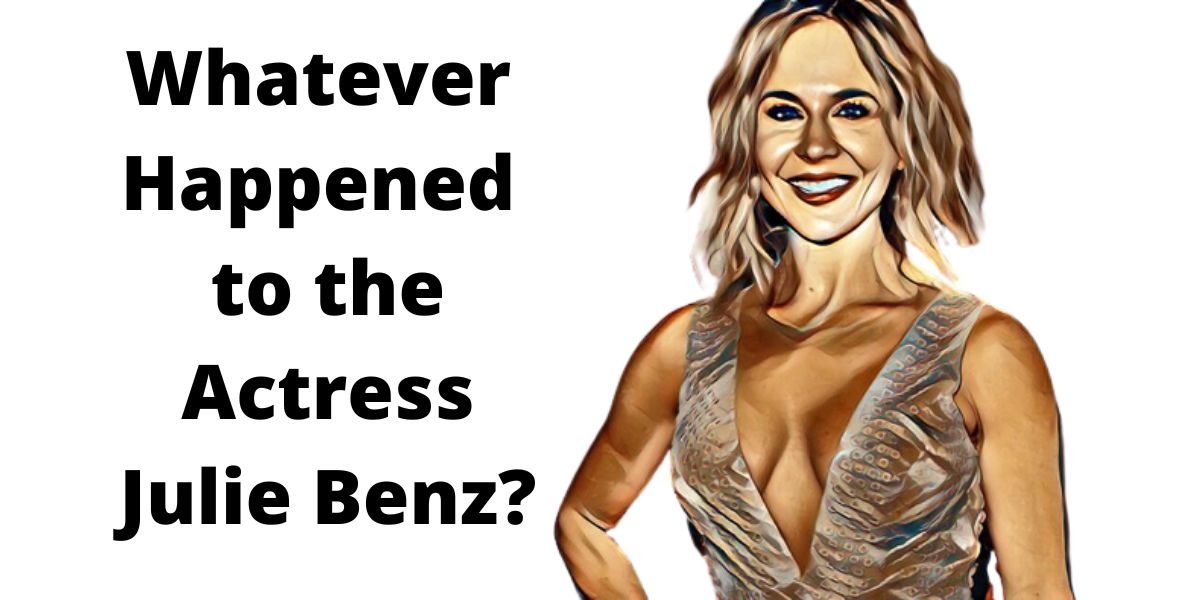 Julie Benz is famous for acting as Darla on Buffy the Vampire Slayer and Angel, which aired from 1997 to 2004.

So what happened to her?

In 2022, she got the chance to appear in the 911 franchise as Sadie Becker, a psychopathic villain.

She was a manipulative person in the third season of the spinoff, Lone Star.

It turns out the actress was one of the many faces that appeared in Buffy and Angel.

According to TV Line, Lone Star’s showrunner served as an executive producer in Angel.

He approached his contacts from Buffy and Angel to add them into season 3.

As she stayed in Texas, she made sure to keep her fans in the loop through Instagram as she uploaded pictures of her wearing different outfits on her night outs and her experience with local cuisines.

She Spends Time With Her Family

Currently, the actress is married to Rich Orsco.

She still looks for work in Hollywood.

She is probably one of the best examples of what a working actor looks like.

She has worked on various projects, and her appearance in various hit shows illustrates her commitment and dedication.

In 2021, the couple celebrated their ninth anniversary.

She uploaded many pictures of them together on Instagram.

The pictures touched on different points of their lives, like when they celebrated their wedding, attended parties and games, and on holidays.

She reminded everyone that they had spent 3285 days as a couple.

In the caption, she proudly stated that she would choose her husband “in a hundred lifetimes, in a hundred worlds, in any version of reality.”

Lastly, the actress tweeted her post with a short “Happy Anniversary” wish with hearts and a smiling face emoji.

Without any doubt, the actress has been living the best life with her spouse.

Even though they have no children together, they have adopted four dogs; Ozzy, Sugar, Bamboo, and Bear.

The couple spends a lot of time with their pets.

After all, it is safe to say that their long-lasting marriage is attributed to their prioritization.

In 2013. the actress admitted that they always prioritized their relationship even if it got to declining a few roles.

She stated that no matter how tight their schedule was, they would never spend more than two weeks without getting together.