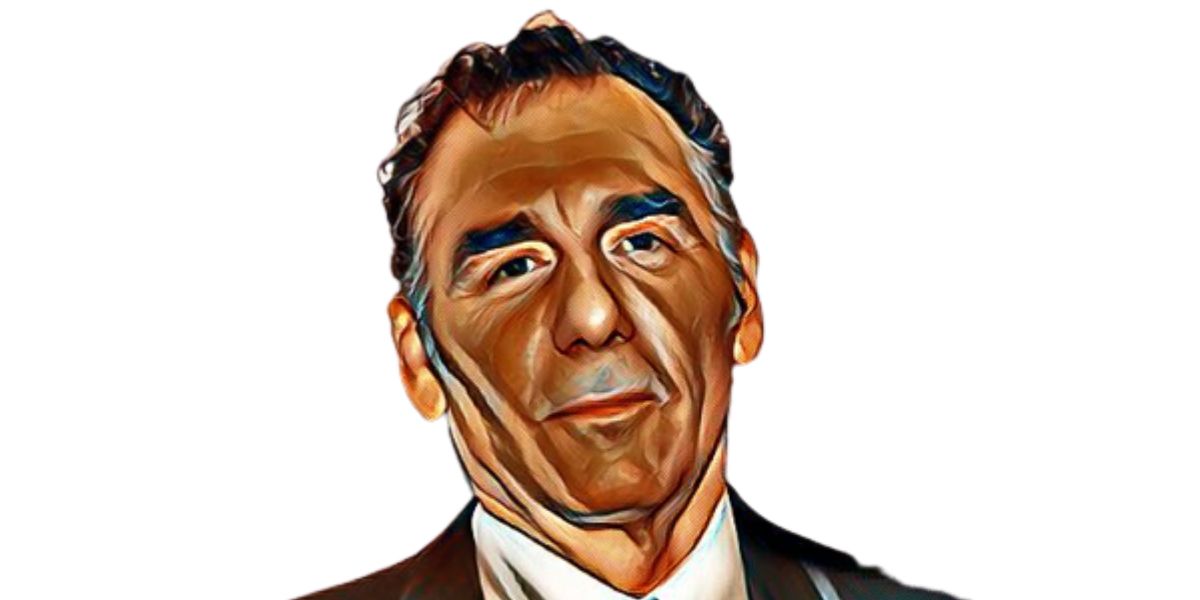 Michael Anthony Richards is a writer, actor, producer, and comedian known for acting as Cosmo Kramer on the hit show Seinfeld.

He started his career as a comedian, and his popularity increased when he performed on Billy Crystal’s TV special.

Some movies he has acted in include Airheads, So I Married an Axe Murderer, Young Doctors in Love, Coneheads, Trial and Error, and UHF.

His performance as Cosmo Kramer earned him three Primetime Emmy Awards for Outstanding Supporting Actor and then his career took a nosedive.

He Ruined His Career

Those who watched Seinfeld remember him as the kooky neighbor who was a close friend of Jerry Seinfeld.

Acting as Kramer was his most successful performance and as others went on to have successful careers, Richard messed up his career.

The actor had his show after Seinfeld.

He later appeared in popular projects like Cheers and Fridays, UHF, and Coneheads.

The Michael Richards Show was about a private detective known as Vic Nardozza.

It never went far since it was canceled after eight weeks.

His racist tirade tainted his Seinfeld legacy taking him back to stand-up comedy.

The new venture was short since a clip surfaced of him criticizing a Black audience and using various racial slurs.

The three-minute video destroyed his credibility.

After seeing him at his worst, the public developed a negative perception of the actor.

It did not take long for him to apologize for his actions toward one of the audience.

He embarked on a charm offensive to illustrate his remorse by appearing on various shows like The Late Show with David Letterman.

He hoped to get back his fans.

He apologized to Jesse Jackson and Al Sharpton, among others, but the damage was massive.

Since then, he has appeared in TV cameos, but his career was affected.

He returned to work with Seinfeld in Comedians in Cars Getting Coffee and stated that the incident “haunted him” many years later.

Other shows parodied the outburst.

An example is when Richards was featured on Larry David’s show, Curb Your Enthusiasm, and made fun of himself on the incident.

To this day, he states that he is not racist and the situation went out of hand, but his reputation and image illustrate that many people do not believe him.

He Maintains a Quiet Life

The comedian has been quiet since his 2013 failed return to TV.

The comedian has been married to Beth Skipp since 2013, and they are blessed with a child known as Antonio Baz Richards, born in 2011. Previously, he was married to Cathleen Lyons in 1974.

Their marriage led to the birth of their daughter, Sophia Richards. The two separated in 1992.

According to photographs circulated on social media, the actor looked different.

It was hard to recognize him since he had grown a beard.

He relaxed on the trunk of his vehicle after riding a bicycle in the city.

It is clear that a lot has happened to the comedian since the incident and his absence from the limelight is a big blow to many of his fans.

The iconic comedian and actor were successful when he acted in Seinfeld and Laugh Factory.