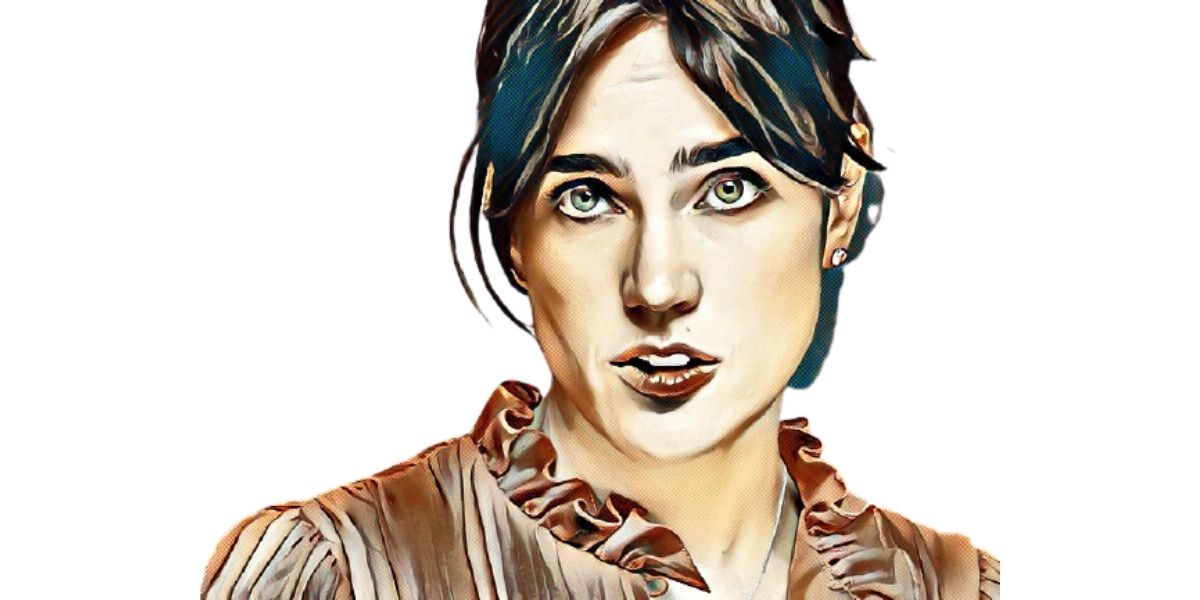 Anyone who enjoyed viewing childhood flicks like The Rocketeer and Labyrinth may be wondering what happened to actress Jennifer Connelly.

Fans will revel in the fact that she is still an actress but only appearing in less television and films.

Currently, she is an Oscar-winning actress with many appearances in independent features and big-budget films.

She is also one of the most reputable horror movie actresses of her time. Her family also takes up most of her time.

The actress’s career took off in the 1980s but hit the big screens in the 2000s. When she started a family, she slowed down and has been missing in the spotlight in recent years.

Many people are wondering why this happened.

Whatever Happened to Jeniffer Connely

Jennifer Connelly’s career took a sluggish turn when she started a family.

She had signed on for Hulk before receiving a finished script because of her desire to work with Ang Lee.

At the time, she had just won an Oscar for her role in A Beautiful Mind. The timing meant she would apppear in Hulk an Oscar Winner.

However, the film did not hit its intended targets and the studio saw it as a great failure. Five years later, a remake of the same came out.

While Hulk’s failure stung, Jenniffer defended her work on the movie. “I can’t say that I feel entirely neutral about it,” she said. “Who wouldn’t want people to respond favorably to something that they make?”

The film’s bad ratings tarnished the actress and the Hulk character’s reputation. Hulk also reduced how people saw her as an actress.

Jennifer was modeling when she was only 10. However, she realized that she didn’t enjoy it and took up acting instead.

She signed with an agency and appeared in commercials and ads

Connelly got the attention of a famous director and was cast in Once Upon a Time in America.

“I remember my family driving me into the city where I was supposed to meet Sergio and Robert De Niro,” she narrated. “I was this tiny, nervous, mousy little thing. My grandmother told me to just picture De Niro on the toilet bowl, but I was too frightened to take her advice.”

Connelly’s next feature came in Phenomena.

“It was a gory movie in which my character fell into a grave full of corpses, but I had a great time,” she revealed.

Connely’s break to stardom came in 1986 when she starred in Labyrinth.

“There I was at 15, starring in a movie and having David Bowie singing and dancing and joking with me,” Connelly said.

In the film, she worked with Jim Henson and Bowie, whom she admired so much, referring to them as “wonderful men.”

Labyrinth since became a cultic classic but critics still disliked the film. The box office ratings also showed that people weren’t interested in the film either.

This made the studio pull down the movie from cinemas after just a month of opening.

Despite its failure, the movie gave Connelly a name in the industry to find other acting gigs and fame in the coming years.

“I still get recognized for Labyrinth by little girls in the weirdest places,” Jennifer remembered. “It’s on TV all the time, and I guess I pretty much look the same. It’s always very sweet because it’s usually a pack of 15-year-old girls who recognize me.”

Jenniffer met Paul Bettany when shooting A Beautiful Mind and they instantly bonded.”We were both in other relationships at the time,” Connelly remembered. “Clearly, we noticed each other, and clearly we liked each other.”

After six months, they ran into each other and as they were single at the material time, they started dating.

They tied the knot in 2003 and have two children from the marriage, Agness and Stellan.

Jenniffer also has a son from a relationship in the past.

Connelly and her husband have worked together on two occasions. First, as co-stars in Creation, a 2009 film and Paul as a writer-director and Jenniffer as an actress in Shelter.

Since she got married, the actress has shifted her focus to spending time with her family and three children.

“I got to spend the whole year with my kids and my husband,” Connelly revealed. “And that’s wonderful.”