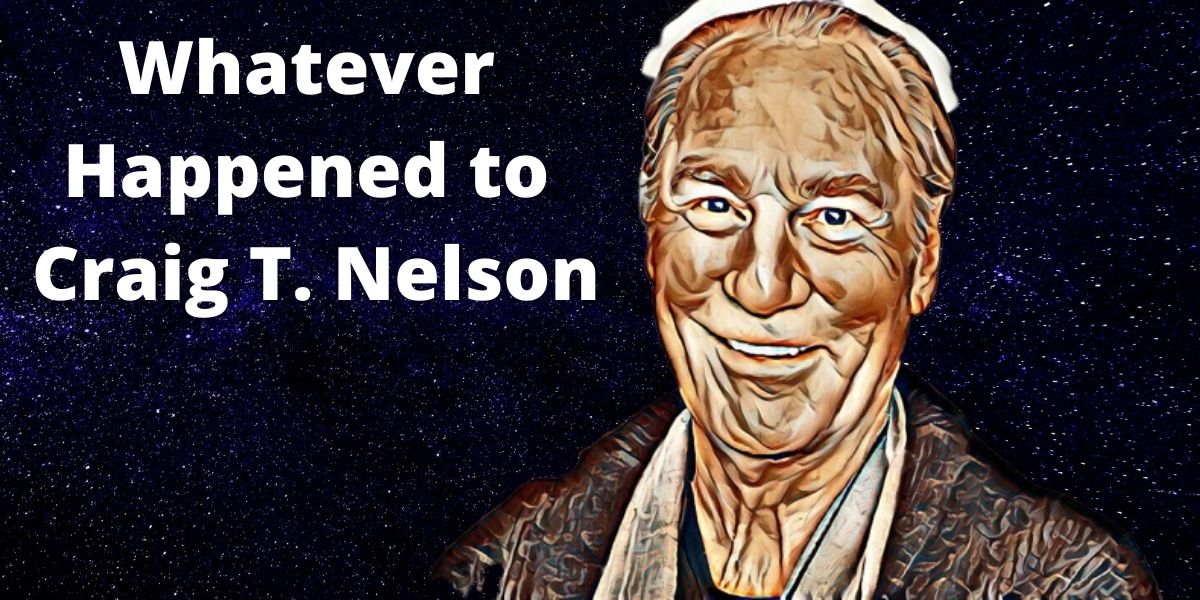 Whether one believes Craig T. Nelson is a predominantly dramatic actor or comedian depends on when they became familiar with his career. His filmography explains why various people cannot immediately choose whether he is consistent in drama or comedy. This is a person who switched from doing courtroom sessions with Al Pacino in And Justice for All to acting as Richard Pryor in Stir Crazy and as the deputy warden in Gene Wilder. One thing is for sure; his career has wavered through comedy and drama. He has not appeared a lot on the big screen in recent years, and this makes people wonder, what has the versatile actor been up to?

The actor is involved in charity work. Even though he does not believe in government bailouts, he feels people should help one another, and he is dedicated his time and resources to entities that seek to assist others in getting on their feet. He has worked with a rehabilitation charity known as Drug Education Council, in which he spoke at its annual luncheon in 2017. In 2009, he also said that he works with an organization that matches shelter dogs and military personnel returning from their engagements. The actor is also part of a group that provides scholarships to veterans’ kids.

“It’s just unfathomable that we’re not taking care of these people,” he argued, “that we’re not saying, you know, from get-go, ‘You guys are going to be guaranteed an education, you men and women.” Other charities that he supports include the Vanessa Behan Crisis Nursery and The Wounded Warrior Project; the former helps abused women and children in Spokane, Washington, his hometown.

His Love for Golfing

The actor also loves golfing. The Coach and All the Right Moves actor does not stand on the sideline as depicted in both movies; instead, he is a golfer. According to an interview with Golf Content Network, the actor has a handicap of eight, meaning that he is outstanding, even though he states, “the ability to maintain that number seems to come and go.” He says he practices chipping and putting for up to two hours every day. The actor frequently attends pro-am tournaments and goes to the Hawaiian Islands of Kauai courses.

His Love for Motorsports

Most of the time, Nelson is associated with football, but he enjoys motorsports in real life. He attended the auto racing school back in 1991 and joined the Toyota Celebrity Long Beach Grand Prix soon after. He managed to finish third. That was the point he fell in love with the sport and started participating in the World SportsCar series. He confessed to Motor Trend that it was not easy to make it in the sport and considered a strong entity. “They don’t want anybody out there who isn’t doing something that’s right,” the actor said. “And they let you know it.” But he showed he had the right attributes and won the organization’s  “Most Improved Driver,” which he said, “was better than winning the Emmy.”

His Return to Acting After Parenthood

The last time the actor was active on television was in 2015 when the series Parenthood came to an end after airing for six seasons. Between Parenthood and Young Sheldon, he has appeared in the 2015 comedy Get Hard alongside Kevin Hart and Will Ferrell, he also acted as Kenny Wells alongside Mathew McConaughey in the 2016 movie, Gold. He also appeared as Bruce Jutsum in the comedy Book Club. In 2021, he accepted a recurring role in the series Young Sheldon. He acts as Dale Ballard, Sheldon’s sister’s baseball team coach. The recurring guest role on the Big Bang Theory spinoff made him excited as he described his role as a “fun jerk.” After being featured in many dramas in his career, Young Sheldon is a major sitcom and is playing a significant role in the actor’s return to comedy.