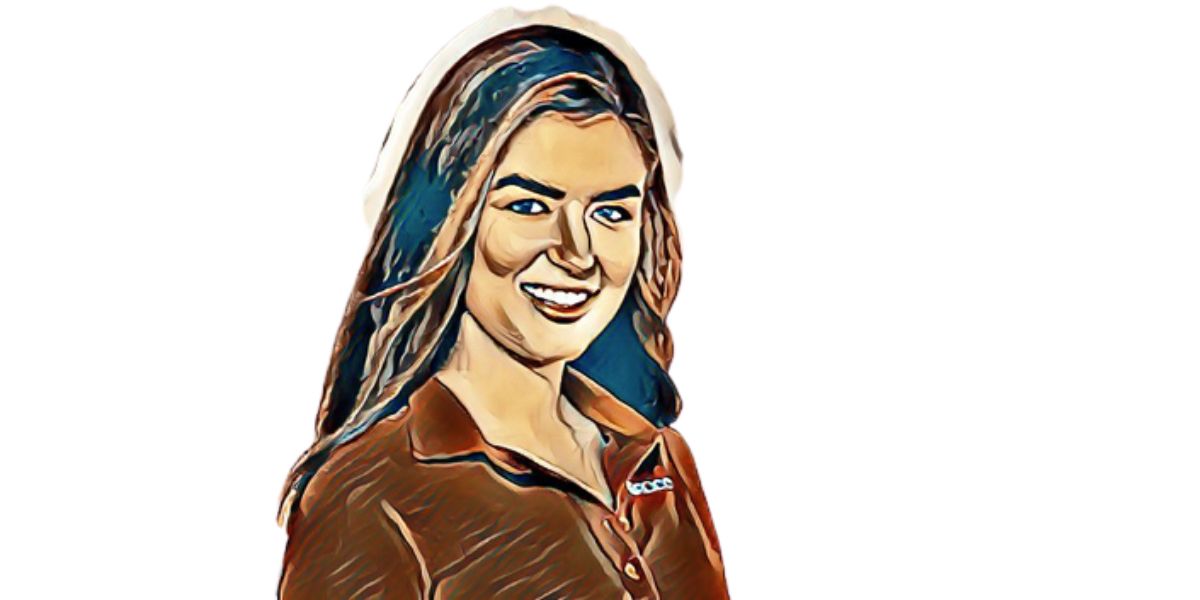 According to Bravo’s website, Aesha Scott grew up in New Zealand in a big family, and even though she never thought she would venture into yachting, she knew she was born for adventure.

Once she joined the industry, she fell in love with everything it offered and never looked back.

The popular and glamorous chief steward has experienced a lot working.

From dealing with rude guests, handling sexist captains, and experiencing fights between crew members, the reality star revealed that her life on the sea was never as glamorous as many thought.

Aesha Scott joined Below Deck Mediterranean while it was in its fourth season.

She worked alongside Hannah Ferrier, June Foster, and Anastasia Surmava.

She returned to season five immediately after Hannah was removed from the show, and Bugsy was made chief stew.

She left, and many of the show’s fans are asking what happened to her?

The reality star decided to continue traveling, and her destinations included the US.

She also won a cross-country road trip with her partner, Scotty Dobbo.

The two have been dating for more than a year, and Aesha introduced her beau to her fans in 2020 with a sweet post dedicated to him.

Apart from traveling with her boyfriend, she also visited New Zealand to attend a bachelorette party.

They went on to rent a charter boat for the special occasion.

After her adventures in the US with her boyfriend, she went back to live in New Zealand.

She also renewed her Standards of Training, Certification, and Watchkeeping for Seafarers credentials.

Even though she usually thinks of quitting her career in yachting, she still works in the industry, which compels her to renew her certificate every five years. She also revealed that she and Scott had discussed the next step, which included getting married and starting a family.

She Joined Below Down Deck Under as a Chief Stewardess

She recently joined a new show known as Below Deck Down Under and admitted her boyfriend was very supportive.

According to Aesha, the fact that Scott works in the service industry makes it easy since he understands what she is going through.

She revealed that they were going to watch the show together.

Scott and Aesha already watched the first episodes, and according to Aesha, he is hooked to the show, always asking if they could watch another episode.

On watching Below Deck Mediterranean, Aesha revealed that she does not want him watching some of the episodes since, at the time, she was in a relationship with Jack.

She also revealed it was nice that he finally got a glimpse of what she had been doing in her previous years.

Scott will have the opportunity to see Aesha take on a new role in below Deck Down Under.

She Was Thrilled About Her New Role

She went on to reveal how excited she was to get a new role since she had been second for a long time.

She admitted she was comfortable in her previous role and needed to change to enable her to grow and challenge herself.

She went on to state that it was her chance to show everyone that she could match up to the new challenges.

Even though she had previously worked as a chief stew, this was the first time she was made the head of interior in an entire season.

She confessed that it was a difficult job, and the constant pressure made it more challenging.

She also revealed that it allowed her to learn more and was thankful for those she was leading for their support.

She also thanked Captain Jason Chambers for his support and confessed that the experience was fun.