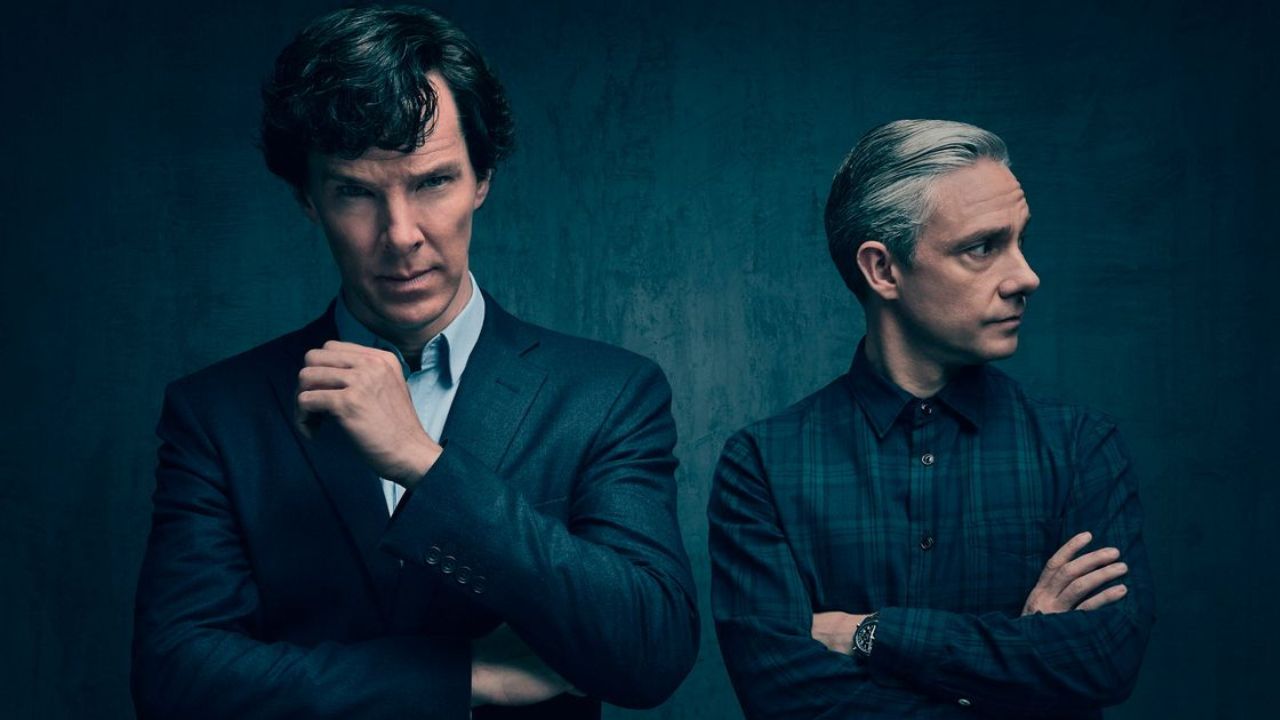 What really happened behind the 221B Baker Street door?

Martin and Benedict were one of the most praised duos that ever appeared on television in their unforgettable adventure as Sherlock Holmes and Dr. Watson.

But the reality is very different from their fictional characters and many believe there is an active feud between these two actors.

Is this really true and what exactly happened between Benedict Cumberbatch and Martin Freeman? You can find out here.

Is There a Feud Between Benedict Cumberbatch and Martin Freeman?

There is no specific information that these have an ongoing feud between them.

But on the other hand, there are a couple of situations that might back up these claims. One of these situations was when Martin said some things that upset Benedict, mostly about their massive fan base.

When “Sherlock” series premiered these two became overly popular with a huge fan base and some fans were even obsessed with these two.

This freaked Martin out which is in a way understandable because before “Sherlock,” Martin never experienced massive popularity.

The statements that Martin said about their fans displeased Benedict and he gave a couple of passive-aggressive comments about Martin which in a way maybe started their alleged feud.

Although they definitely disagree on some things, they still keep it tightly professional and no major feud is present even though they are far from friends.

Reports are that they don’t hand out together but are extremely polite to one another and don’t have a problem working together if opportunity meets.

All this allegedly started after Martin gave an interview for The Daily Dot back in 2018, “I never expected to become this famous that everyone who sees me follows me around, it’s like we are the Beatles. Some fans expect way too much and some of them think I really am Dr. Watson. It stopped being fun some time ago, to be honest,” Martin said.

After this statement, many publications tried to make Martin the bad guy because he “can’t cope with massive popularity and has a problem with fans.”

It got to the point where Martin was blamed because the show failed to produce the fifth season which was utterly ridiculous.

Benedict didn’t fall short of giving a statement regarding what Martin said.

“I couldn’t be more grateful for all the support our fans give us. Everybody deals with it in their own unique way. But if you let that kind of thing slow you down in any way and makes you question your reality, I must say that it’s pathetic,” Benedict said in an interview with The Telegraph.

It was obvious that Benedict and Martin are disagreeing regarding this particular situation and because of it speculations about their feud started to emerge.

Despite the fact that all this happened it’s wrong to say that these two are in a feud. An insider close to them said that they are both professionals and very polite and even though they are not best pals or even friends neither of them holds any grudges.