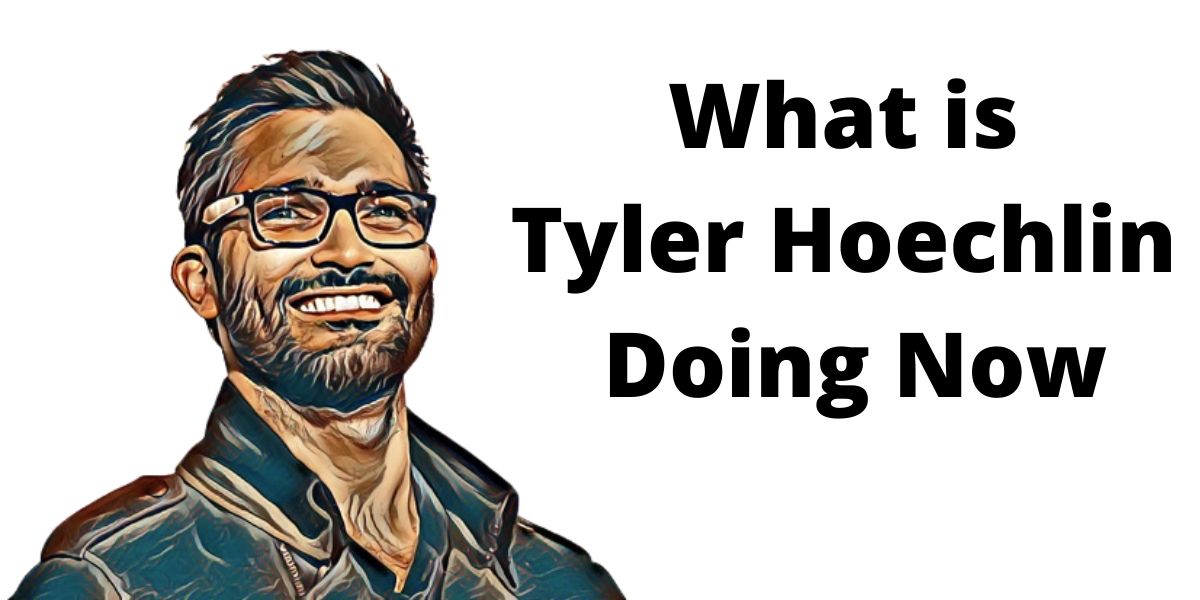 Tyler Lee Hoechlin is an American actor born on September 11, 1987. Previously acclaimed for playing the role of Michael Sullivan Jr. in the movie Road to Perdition (2002), he also appeared in the show 7th Heaven as Martin Brewer. In TV, he is renowned for acting as Superman in the series Supergirl and Superman & Lois and Derek Hale in Teen Wolf. Even though he was a fan favorite, the actor left Teen Wolf after its fourth season. Vaguely founded on the 1985 version with Michael J. Fox, the show started in 2011 and ended in 2017. This was an ensemble crew led by Tyler Poser acting as the main character, a teenage werewolf by the name of Scott McCall. The series had a loyal audience, but it had problems retaining its main cast, with various exits in mid-season(s). Hoechlin left the cast in 2014.

He acted as Derek Hale, an older werewolf that previously guided Scott. In the first sequel, his motivation was revenge. He hunted down his sister’s killer and showed Scott how to adapt to his new form. Things started to change between them in the second season when Hoechlin became an Alpha. Most of their quarrels resulted from his questionable and aggressive methods. Despite this, they were allies, working together on different adventures. As one of the significant cast members, his decision to exit the series at the end of season 4 was detrimental to the show. Show supporters were disappointed, particularly since it was at this point it had suffered various exits. Unlike others whose roles were excluded from the script, Hoechlin’s leaving was his choice. Realizing that Derek was not the main narrative actor as before, he chose to look for other opportunities instead of being a background character in the series.

He went to work in the comedy, Everybody Wants Some!! Richard Linklater directed it, and to create some connection among cast members, they lived together for three weeks in Linklater’s property while improving the script. The actor applied his baseball knowledge in the movie, in which he was captain McReynolds. The movie was released in 2016. He also appeared in a second baseball movie in the same year. Undrafted, which is different from Everybody Wants Some!!, was not well received by fans. He also acted in the 2017 movie Stratton. He acted as Superman in 2016 when he appeared in Supergirl. He was Greg Berlanti’s first choice thus was not subjected to an audition. Referring to the casting as surreal, he said he hoped to illustrate the positiveness linked to the character and maintain the notion of Superman as a sign of hope. He made four appearances in Supergirl season 2. This earned him a Saturn Award for Best Guest Performance Nomination. The audience and critics appreciated his depiction of the superhero.

He acted in the movie Fifty Shades Darker as author Boyce Fox. He did not participate in the complete movie but features in the sequel that was released in 2018, Fifty Shades Freed. During this year, he featured in The Domestics, a thriller movie set in post-apocalyptic times with Lance Reddick and Kate Bosworth. Hoechlin also appeared in Bigger, directed by George Gallo, in which he was Joe Weider. The movie brought together him and his co-star at Teen Wolf, Colton Haynes, and provided the story of the Weider Brothers creating the International Federation of Bodybuilders. The movie was released on September 13, 2018, together with the Mr. Olympia competition in Las Vegas.

In 2018, he returned to Supergirl during the Arrowverse crossover spells, known as ‘Elseworlds.” He also featured in the affiliated crossover episodes of both The Flash and Arrow, which were shown in December. He returned to the Arrowverse during the “Crisis of Infinite Earths” episodes. In 2019, he appeared in the movie, Another Life, a sci-fi drama; he played the role of Ian Yerxa. In the same year, he starred as Jack Harper in the movie, Can You Keep a Secret? The movie is an adaptation of the novel version written by Sophie Kinsella. In 2019, Superman & Lois, a series in which Hoechlin and Elizabeth Tulloch were the stars, was being created at CW, and it was aired in January 2020.