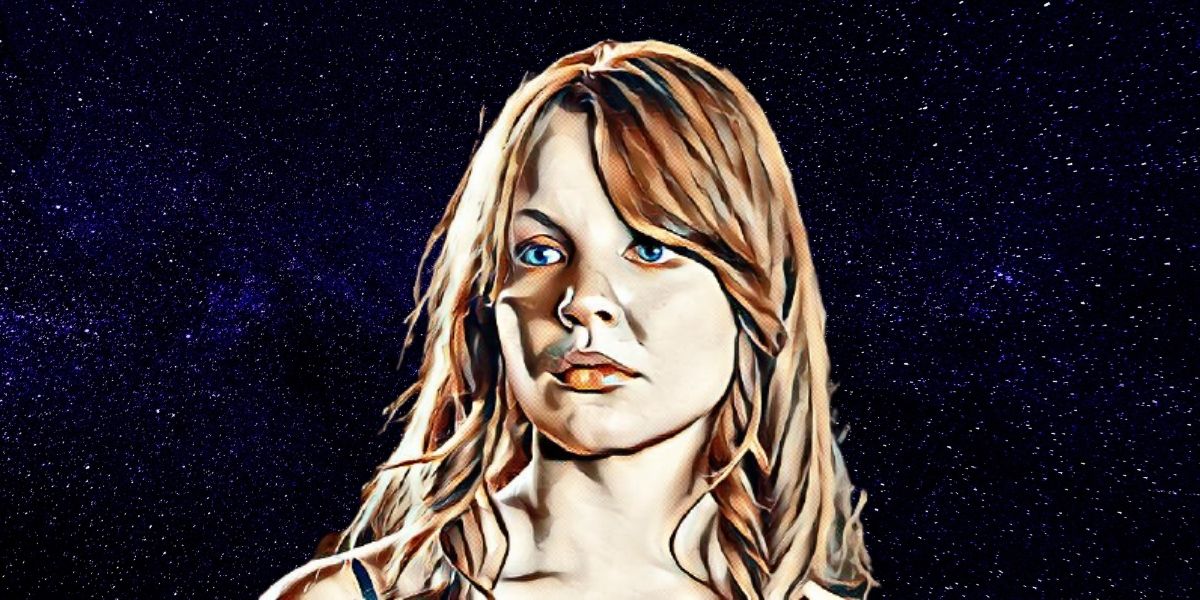 Lauren Anne D’Ambruoso, or Lauren Ambrose, is an actress born in 1978.

She acts on broadway, on television, and in movies.

Ambrose acted as Claire Fisher in Six Feet Under from 2001 to 2005, earning her two Screen Actors Guild Awards and a nomination for two Primetime Emmy Awards.

In 2011 she acted in Torchwood: Miracle Day as Jilly Kitzinger.

Her movie credits include the 1998 movie Can’t Hardly Wait, the 2000 movie Psycho Beach Party, the 2012 movie Sleepwalk With Me, and the 2009 movie Where the Wild Things Are.

She is the lead singer of the band Lauren Ambrose and the Leisure Class.

Ambrose portrayed the lead role of Eliza Doolittle in My Fair Lady, which premiered at the Lincoln Center Theater for which she got nominated at the 2018 Tony Awards for Best Actress in a Musical and clinched the Outer Critics Circle Award for Outstanding Actress in a Musical.

In 2019, the actress starred as Dorothy Turner in the psychological series Servant.
Let us look at Lauren Ambrose now

What Lauren Ambrose is Doing Now

In 2018, the actress started acting as Eliza Doolittle in a the Broadway production, My Fair Lady.

Later that year, she left to take up a new role as Dorothy turner in the series Servant, produced by Tony Basgallop and M. Night Shyamalan and aired on Apple TV+.

The actress is busy with her acting career, raising her two children, and being a loving wife to her husband, Sam Handel.

Handel and Ambrose met at a party in Los Angeles.

The actress gave birth to her first child Orson in 2007.

The pair got another child five years later.

The actress revealed in an interview that her children knew the backstage and musical score of My Fair Lady.

She joked that she felt they could perform without her help.

According to her, they were ready to give tours. Many think that her kids were why she left in the long run.

It was reported that the superstar took matinees to ease her vocals and have more time with her loved ones despite her tight schedule.

A post shared by NERDS RULE The WORLD (@newreleasewednesday)

The singer recently fired her longtime talent manager after receiving a voicemail in which she talked of her being hard to work with on set.

According to sources, The My Fair Lady and Six Feet Under performer is currently on the set of Servant, and her former manager seeks to be compensated $325,000 in commission, according to the Manhattan Federal Court records.

According to the court papers, Ambrose sacked Kipperman after she unintentionally left an inappropriate and unprofessional voicemail.

The former manager and other management team members were talking about a rumor that stated the actress was considered ‘difficult’ to work with on Servant.

According to Kipperman’s lawyer, she decided to call her and talk about it but got her voicemail.

After leaving a message, they failed to disconnect the call but continued discussing the rumor.

The whole conversation was captured on the superstar’s voicemail. Kipperman’s attorney stated that she was recounting what she heard, and it was recorded.

The lawyer indicated her client’s goal was to inform the actress of the problem and strategize on what they could do.

There was a previous attempt to negotiate between the two parties, but it was fruitless since she filed the case against Kipperman.

She asked she be compensated 10% commission for the actress’ role on Servant and said she would sue.

This forced Ambrose to court and ask the jury to state that she did not owe her money.

Things do not seem to be slowing down for the actress since she has the court to deal with, a family to lead and take care of, and a budding career.