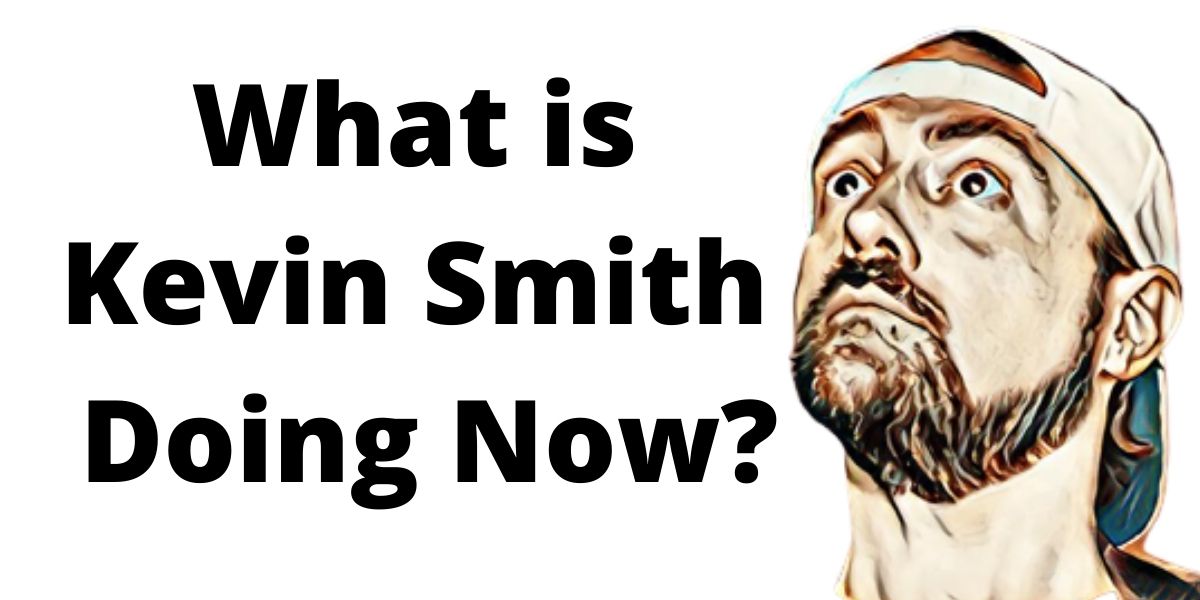 For more than two and a half decades, actor and director Kevin Smith has had to deal with his luck. In the early 90s, his debut movie, Clerks, a comedy on the convenience store he worked, was a household name with fans excited by his on-screen antics as Silent Bob and his stories of selling cigarettes during the day and filming at night. The movie budget was $25,575, and it was funded mainly by favors from friends and credit cards. Some of them had a role in the movie; an example is Brian O’Halloran, who appeared as Dante Hicks, and his middle-school friend Jason Mewes who played the role of Jay, the talkative person in Jay and Silent Bob, two silly friends with an essence of brilliance. The movie turned Smith into a star. So what is he currently doing?

He went on, “and we’re all gonna return to the scene of the crime! This won’t be the old script we almost made a few years back: this is a completely new screenplay that I just started writing last night!”

The movie’s plot is connected to the star’s life. He revealed to The Wrap that the movie would show Randall choosing to create a special movie after coming close to death. This illustrates the heart attack he suffered in 2018. In the film, Randall has a heart attack, and this makes him remember that even though he came close to death, his life has little meaning, he has nobody to remember him, and he has no family. He decides that since he has worked in a movie store for the better part of his life and seen other people’s movies, he tells Dante that they need to create one, and this is how Clerk III is born.

“I’m 50. I’m heading into the second half of my life. The final quarter, let’s be honest. So I’m curious to see what happens next. What creatively can happen next? Because I’m supposed to be winding down. If you ask a lot of critics, they’re like, ‘He wound down in’ 95.’ But I’m still making stuff and I’m still interested in making stuff.” He considers SModcastle in high regard as Quick Stop since he refers to it as “the world’s only podcasting theater.”

He also admitted, “Right now unconfirmed,. But I put it out there many times in the internet and nobody’s kicked back. Nobody’s been like, ‘Hey, what about…?’ Most every other theater is like, ‘Look, I could be a podcast theater.’ But it’s like, ‘Yes, but you are other things as well.’ We specialize in podcasts. So I’ll take that. I’ll take that title for as long as I can.”

He is the owner of Jay and Silent Bob’s Secret Stash, a comic books store that was the setting for the TV show Comic Book Men. He also has a show known as spoilers that review movies. As a podcaster, he co-hosts many shows, including Fatman Beyond and SModcast. He is known to take part in humorous question and answer sessions recorded on DVDs.