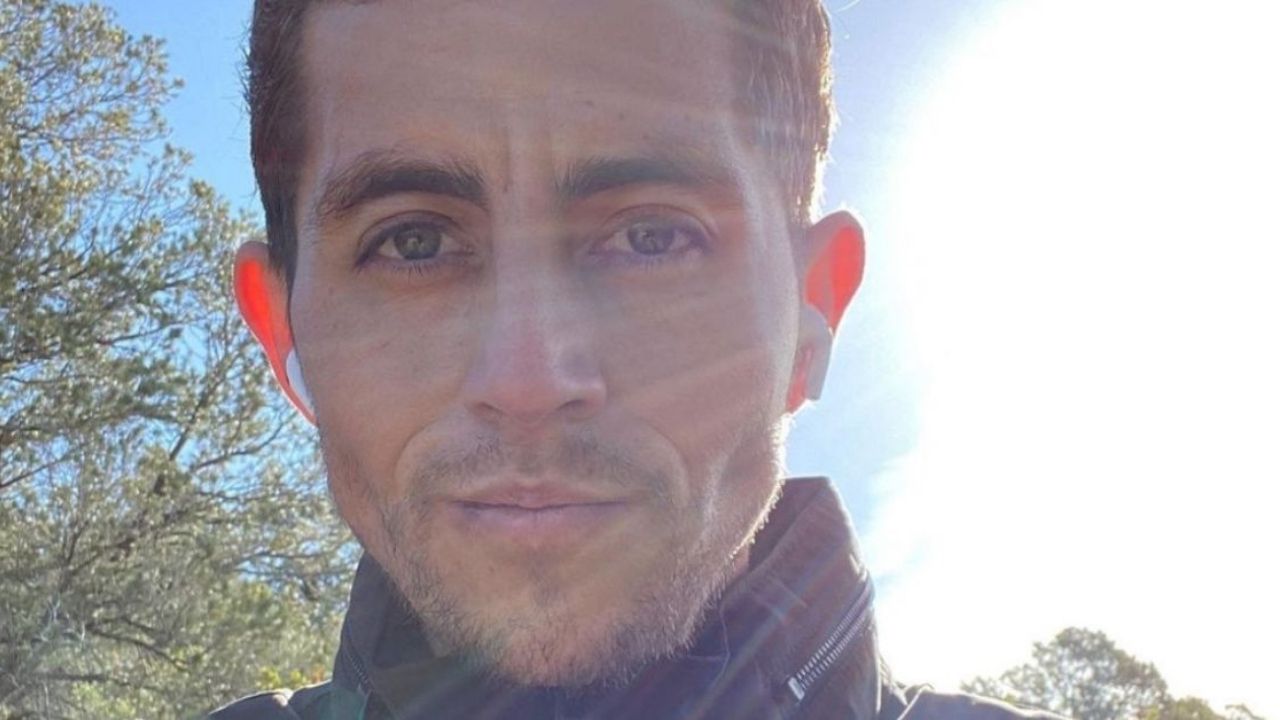 Jorge Nava was undoubtedly a sensation on ‘90 Day Fiance,’ especially after he got married to Anfisa.

The two were the talk of the town for quite some time, although they had a rocky marriage that eventually led to a divorce.

Nava once spoke about how much he spent in their relationship, the gifts and lavish lifestyle he gave the Anfisa.

It didn’t take long before viewers realized that his financial status was just but a show and his claims were pure lies. So, what is Jorge Nava’s net worth?

How does Jorge Nava Make His Money?

When he first appeared in the show, he said he had invented some sort of a scientific weed bag that keeps the products safe.

But as time went by, we later understood that he was actually dealing in the marijuana business.

He was seen going in and out of marijuana stores running his errands. He later stated that his net worth increased after the legalization of medical marijuana.

In February 2018, Jorge spent much time in prison after he was caught with marijuana and drug paraphernalia.

His lawyer managed to negotiate his sentence from what could have been over two decades in prison to just 22 months.

Jorge Lied About His Net Worth

While he lied about his net worth and earnings, it looks like his situation was far worse than we thought.

He blamed Anfisa’s arrival for his dwindling wealth.

Jorge claimed that he was doing better until Anfisa arrived in his life, causing him to slack off and earn less.

But it seems not to be true.

At this time, Jorge was driving a  Japanese sedan, which is not a fancy car. When he got the Audi R8, it had no license plates. Another reason to doubt.

Jorge’s earnings after his release from prison

Many of his fans were supportive of his new business with some commending him for moving forward after his life in prison.

After it was revealed that he is in $30,000 in debt, his net worth has been in question. Moreover, he was in prison for possession of 300-pound of marijuana.

According to the estimates, Jorge Nava’s net worth is around $200,000. However, this is not official and he hasn’t said anything about it.

And even if he would have been confirmed, it would be hard for his fans to believe after he once lied and boasted about being so rich.