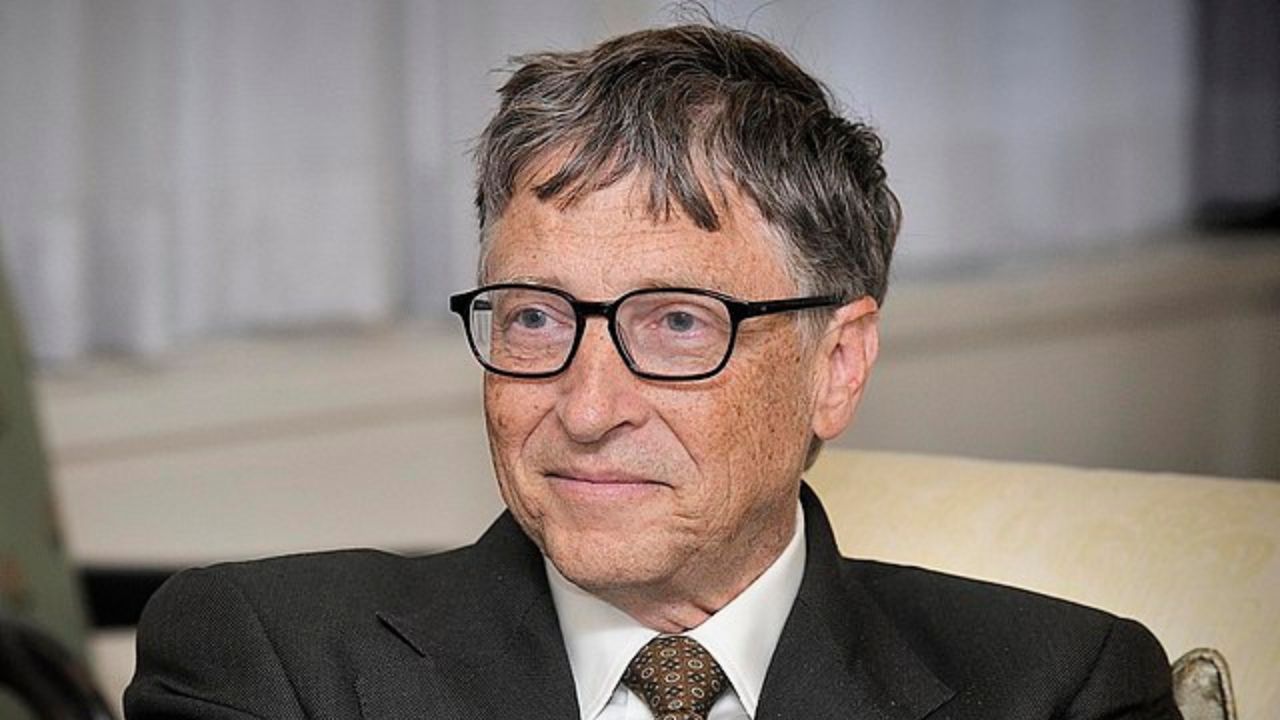 Bill Gates, known as one of the wealthiest individuals globally, has been among the major change initiators in the world.

He built a company that would stimulate the technology revolution from dropping out of Harvard University.

With all his success and fame, people got to wondering what his IQ is?

While Bill Gates was at Harvard University, he impressed various faculty affiliates and associates with his brilliance in Mathematics.

The once richest man on earth had a well-thought solution known as pancake sorting.

His insight was then published in a journal, Discrete Mathematics, with Harvard professor Christos Papadimitriou.

The Harvard-known Professor Christos, who currently works at the University of California in the computer science field, gave his insights on Bill after working together on a publication. He termed Bill as one of the most intelligent brains he has ever met.

Other professors who interacted with Bill, such as Harry Lewis in the 1970s, said that most researchers would rely on powerful computers to solve their queries.

However, Bill would fully rely on his cognitive assets to trigger the development of better computers with better processing speeds.

It was later found through research that individual success can be attributed to a persons’ intelligence.
Jonathan Wai, another professor at Duke University under the Talent Identification Program, gave a publication of top-tier CEOs attending elite academic facilities giving them a better percentage in cognitive ability.

Can SAT scores be used to determine Gates’s IQ?

In a general sense, Professor Wai would attribute a better learning institution to admitting brilliant students with better SAT scores.

Additionally, he found out that this breed of students run their companies more efficiently. Bill was able to achieve an SAT score of 1590/1600.

However, the methodology used by Professor Wai has found major criticism with indifference from the book How Rich People Think by Steve Siebold.

Wai accepted the book’s contents, and he added that connections and bonds on the perception of life are bred through their interactions in these institutions and public life.

What are the Measures of Intelligence/ IQ?

However, intelligence is not one-dimensional since it takes a balance and mastering one with Gates mastering a strong mathematical skill.

Bill Gates has been attributed saying that there may be a link between intelligence and success in an interview with Forbes in 2005. Gates said that Microsoft had won the war since they were already innovating for the future.

What is Bill Gates IQ?

Bill Gates’s test scores were set at 160 IQ, putting him ahead of Warren Buffet and Elon Musk in the recent rankings.

The idea that intelligence would play a minimal role in an individual’s success is misconstrued. In some instances, people are successful without entirely high IQs. So don’t give up on your dreams. Your breakthrough might be just around the corner.