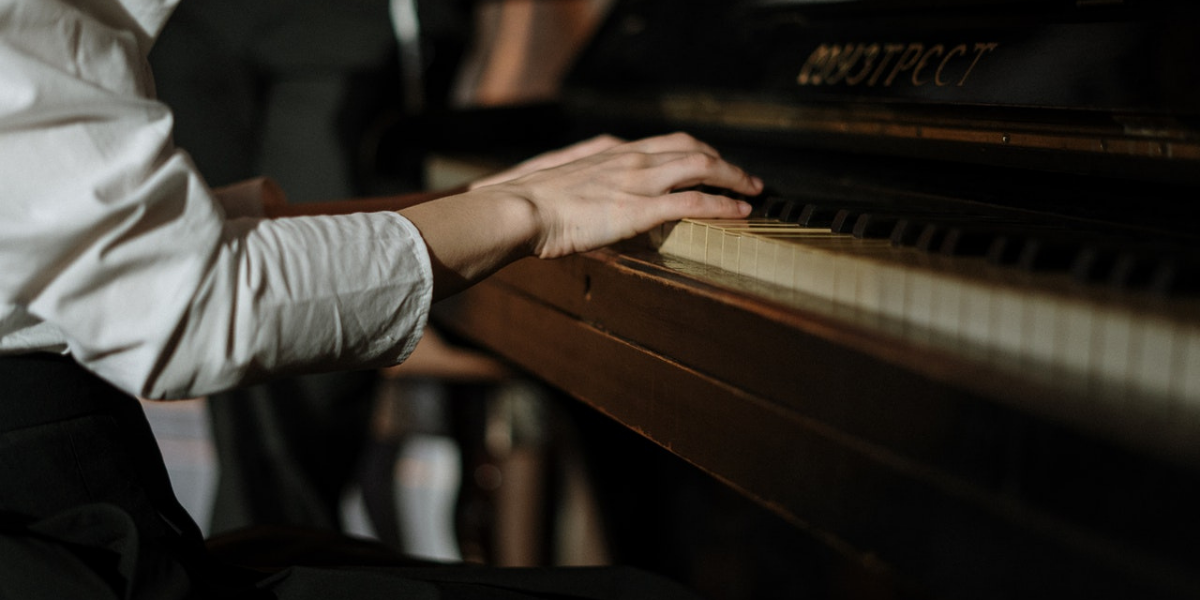 If you love music, then you must have come across the sweet voice of the talented superstar known as Sabrina Carpenter. Her prowess in art and song composition positions her as one of the best young female musicians taking music to the next level.

She has already released hit songs such as ‘In My Bed’ among others. Her songs have been viewed by millions of people on YouTube. Sabrina Carpenter is also a social media influencer. She of a huge following on her social media pages such as Instagram (26m) and Facebook (7.9 m).

The star hails from Pennsylvania where she kick-started her career at a very tender age. Sabrina recounts that she began writing music at the age of thirteen years. She acknowledges that her family has been so supportive enabling her to concentrate on her career as a musician and an actress.

Her journey to stardom started when she engaged in various acting roles when she was barely thirteen years old. The first acting role she played was Paula in a cinema titled, ‘Law and Order: Special Victims Unit in 2011. In this role, she acted as a rape victim a role she played very well alongside Peyton List.

In the following year, Sabrina starred in various acting roles as a minor character in movies such as The Unprofessional, Gulliver Quinn, and Noobz. Her passion and commitment enabled her to grow and develop confidence.

In 2014, her first major breakthrough occurred when she was cast to play a role in the Disney Channel Series dubbed Girl Meets World. She acted as Maya Hart, a rebellious girl- a role she played professionally and starred in.

In the same year, Sabrina Carpenter released her first music EP dubbed, ‘Can’t Blame a Girl for Trying’ that was well received by her fans. Her involvement in the Disney Channel Series acting roles enabled her EP to be marketed and shared widely by iTunes and Disney.

Her musical career took shape from then which enabled her to release her first album titled ‘Eyes Wide Open’. She has since then released a couple of hit songs such as Smoke and Fire, On Purpose, and her second album called Evolution. She has continuously released hits after hits becoming one of the respected figures in the entertainment industry.

Which Instruments Does Sabrina Carpenter Play

Sabrina Carpenter has experienced a major breakthrough as a musician and an actress. In acting, she has starred in various Netflix movies becoming one of the most followed artists of her generation. Her videos have accumulative viewership that surpasses one billion on YouTube.