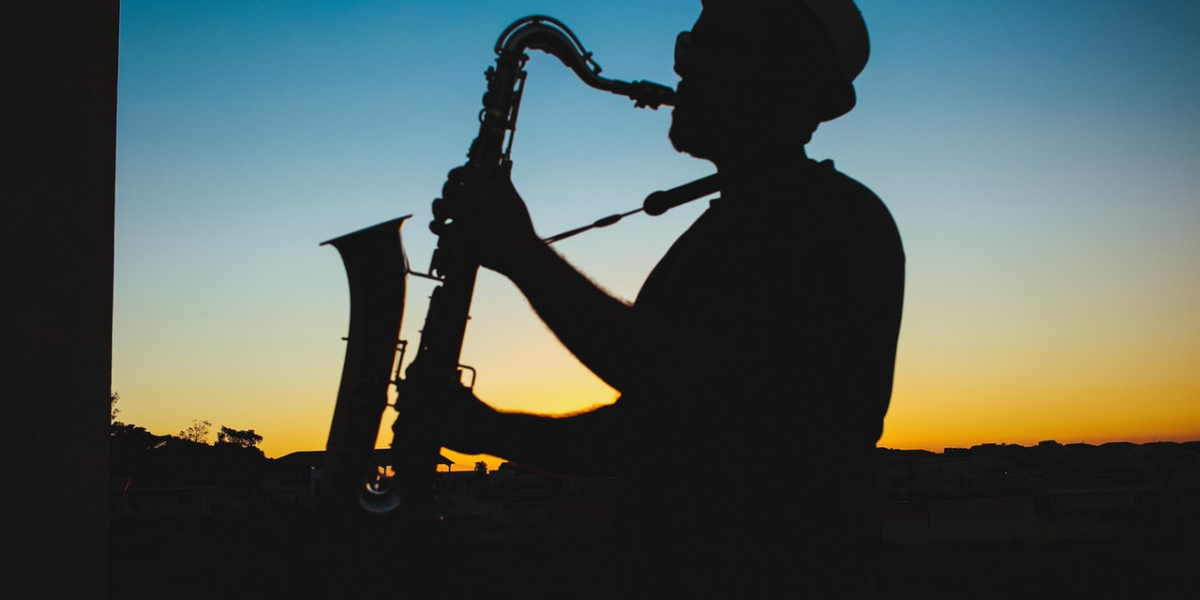 The revered Jason Joel Desrouleax, popularly known as Jason Derulo is arguably a phenomenon in the music industry.

Derulo’s ability to wow the crowd with tantalizing vocals, engaging lyrics, and “lit” dance moves set him apart from the rest. Additionally, the pop, RnB, and hip hop mogul is an instrument lover!

Do you know what instruments Derulo plays? Well, keep reading this piece to know more about this multi-talented artist.

Derulo struck fame in 2009 after signing with Beluga Heights.

After signing with Beluga Heights, he released “Whatcha Say” in 2009, making over 5 million digital downloads. This earned Derulo the clout to propel and propel he did!

After several hits such as It Girl, Trumpets, Ridin Solo, Talk Dirty, and Wiggle, Derulo reserved a special place in his fans’ hearts. And man! He has some serious dance moves inherited from his role model, Michael Jackson.

The American singer, songwriter, and dancer is known for slam dunk songs designed for the club crowd.

Take “Talk Dirty” for instance- a mid-tempo jam that defies you not to shake your “money maker”-or “Wiggle”, a stomper that sports all the right moves in regards to danceable aspects: a pre-chorus that creates momentum then breaks into a repetitive phrase (“Wiggle Wiggle Wiggle”) to keep the crowd going.

In an industry filled with emerging talents and opportunities of unprecedented nature, we then wonder why Derulo is the Derulo we know? What makes him such a success?

It is simply not enough to say “because he is good”, at least not for our curiosity. We are looking for correlations and patterns between materials, instruments, and vocals used over the years.

We want to see what laid the foundation for what we see in Derulo’s music in the here and now.

Derulo’s love for instruments translates to the marvelous tunes he produces. In live performances, the singer’s band allows him to move the crowd with his mellow voice. Against Derulo’s background, one can hear the melodious tunes which are a huge part of his music and delivery.

In the Trumpets video shoot in 2013, the singer gracefully glides as ambient trumpets accompany his performance. Talk Dirty also saw a mix of the saxophone and the deep baritone sax that created an infectious cowbell and the beat. You felt it, right?

While the Balkan Beat Box’s members retain some credit for writing Talk Dirty, Derulo gave the jam the brand and the style to produce a masterpiece!

Which Instruments Does Jason Derulo Play?

Although his songs are filled with lots of musical instruments, Jason Derulo is rarely seen playing them. Probably he’s keeping lanes! “Do instruments, I do the singing!” And maybe this is the slogan that has given him time to focus on singing to his best!

Jason Derulo is a fan favorite for many pop, RnB, and hip hop fans. His unique style and grace when performing set him aside from other artists in the same genre.

We cannot also deny that he can move the crowd with amazing lyrics and sleek dance moves. Who could ask for more? After all, what we need is a good beat to groove with! Right?