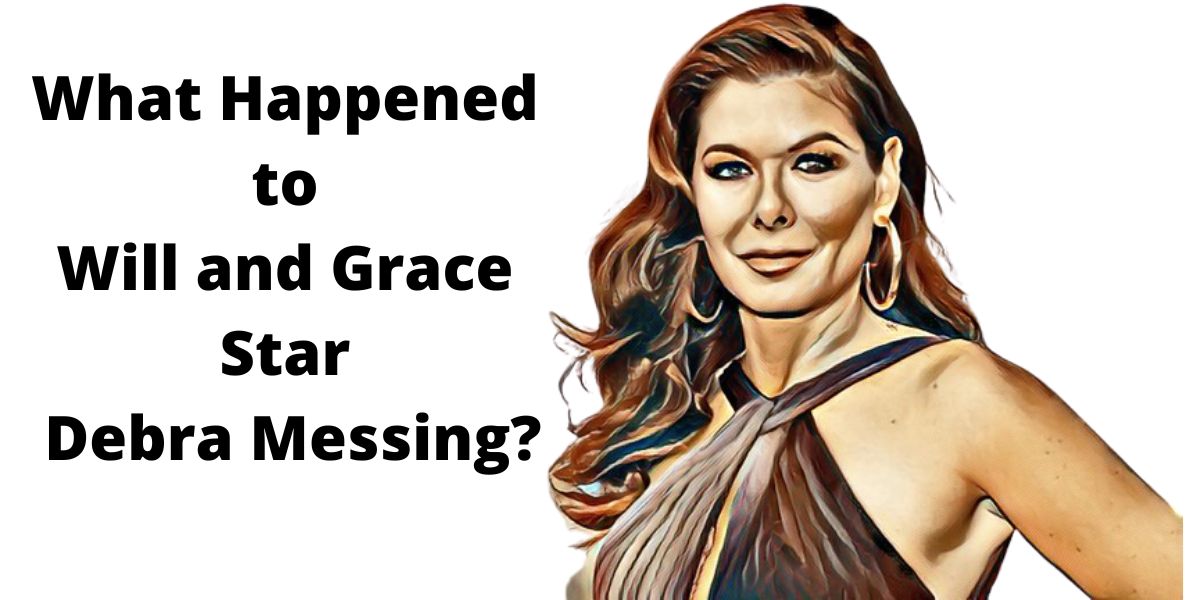 If the rumors are anything to go by, the actors in Will and Grace, Megan Mullaly, and Debra Messing, were better off apart.

For almost a decade, the two acted as Grace Adler and Karen Walker in the hit show, but it was not until its revival that gossip on personal issues between them surfaced.

The show resumed for the second time in 2017, and by 2019, rumors erupted that they weren’t getting along.

None of them talked about it, but there was evidence indicating the tension between them.

At the time, NBC chairman Paul Telegdy stated, “Some things come to a natural end.”

Just wait for the finale.

It’s epic; it ties together so many threads. It is coming to a great, natural end.”

Many fans noticed that Messing and Mullaly stopped following each other and later rarely appeared in the Will and Grace-themed social media posts.

Sources stated, “They can’t stand to be near each other, and it created an impossible atmosphere on the set.”

It was also suggested there was envy.

Megan was rumored to make fun of Debra’s airs and was a favorite with other cast and crew members.

The fact that Megan won two Emmys made Debra envious of her popularity and success.

In 2019, many noticed that Messing tagged many of those involved with the show on the Emmys but excluded Mullaly.

It was later revealed that she deleted some of the tags.

An Instagram post Mullaly wrote stated, “One of the best feelings is finally losing your attachment to somebody who isn’t good for you!”

This raised a lot of eyebrows and further confirmed potential issues between them.

She Complained About Kardashian Hosting SNL

In September 2021, the 53-year-old Will & Grace actress reacted to news of the 41-year-old reality star hosting Saturday Night Live, tweeting, “Why Kim Kardashian? I mean, I know she is a cultural icon, but SNL has hosted, generally, who are performers who are there to promote a film, TV show, or album launch. Am I missing something?”

After watching Kim host SNL, Debra apologized for the seemingly shady message saying that she never intended to “troll” her before adding that she thought Kim did an “amazing job.”

Kardashian responded during the premiere of The Kardashians.

She stated, “Listen, I’m the underdog.

Everyone just thinks I’m a ditz. The girl from Will & Grace came out and said she had no idea why I would be chosen as a host. But it’s like, why do you care? I don’t comment to tear people down, especially another female. If that’s what you think, dude, then cool, tune in….”

Messing ended up talking about the post, and she said, “Well, I was not intending to troll her, and if anybody took it that way, I apologize,” she said. “That was never my intention. She is this phenomenon. I mean, she is a cultural icon.”

She Recently Performed in Birthday Candles

In 2021, Messing celebrated the opening night of the show Birthday Candles.

It was a big event for her as she celebrated the event at the American Airlines Theater in New York City.

Birthday Candles was supposed to debut in 2020, but the pandemic delayed the opening for two years.