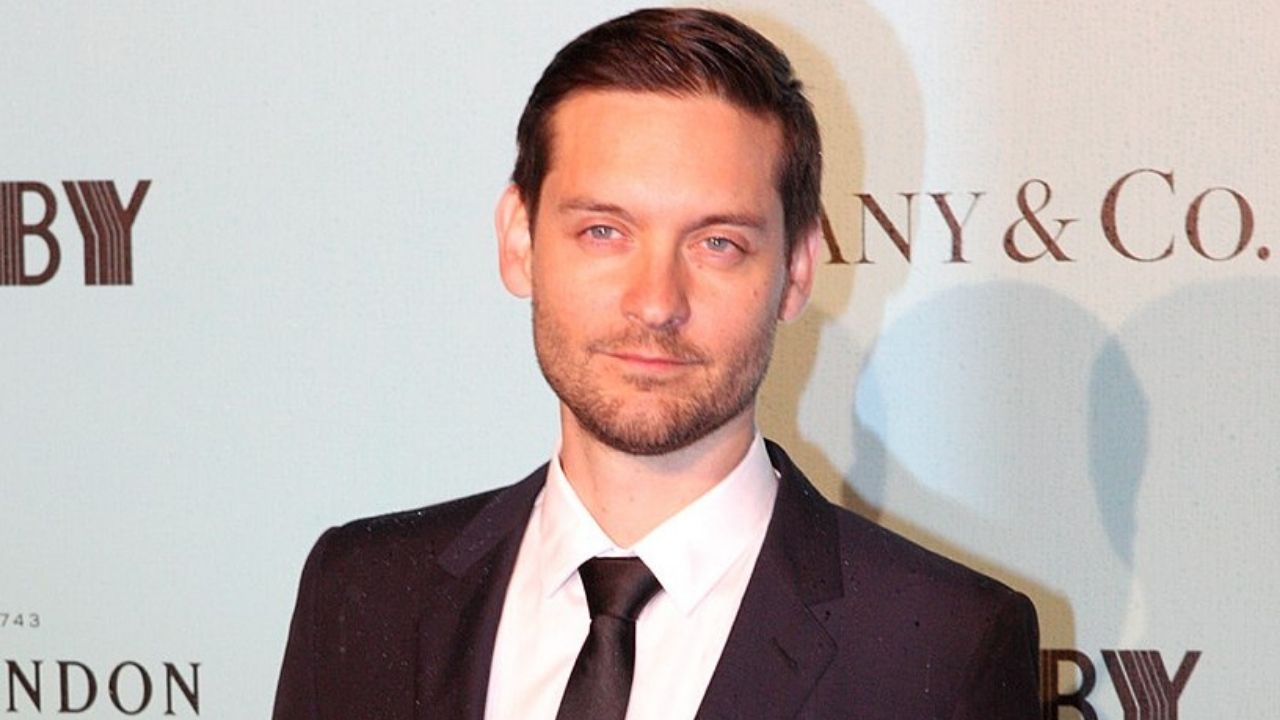 Tobey Maguire’s short physique, acting talent, and intelligent behavior made him the perfect fit to act as Peter Parker in Spider-Man.

The role propelled him to an A-list star with significant earnings. During its debut, it made $110 million in the opening weekend.

After the success, he signed to feature in 2 more productions. Spider-Man 2 is believed to be among the greatest superhero movies.

So what happened to Maguire? Did he stop acting?

While filming the third part of the movie, the actor tried to get more money from the studio by demanding a higher fee.

He constantly complained of backaches and stated that he required doctors to be around during filming. It reached a point one of the physicians was measuring the number of steps the actor could make while acting without risking his health.

This made the movie stall, and producers began looking for more reasonable alternatives like Jake Gyllenhaal.

The audience criticized director Sam Rami for the third sequel released in 2007. The director confessed that he was lost and had run out of creative ideas by the time he had started working on its production.

This negatively affected the star’s career. After some time, the movie was brought back, but it did not have Toby as Spider-Man. People believe that it was then that his career started going down.

Despite his feeble look, the actor was difficult to work with. During the first sequels, he had various issues with other stars on different sets. Also, when filming Cider House Rules, Charlize Theron admitted to having difficulty working with the actor.

He also tried to have Columbia Pictures make changes to the filming schedule in the second movie to accommodate his aching back. He compelled executives to meet with his surgeons to determine his workload, only for him to be dropped a few days later. He was quickly reinstated, but he later apologized for the theatrics, referring to his behavior as inappropriate.

He was Addicted to Gambling

The actor was also addicted to gambling. He would go to underground casinos for high-end players.

They would meet at five-star hotels in secret. Everyone always wanted to play with a movie star, and tycoons and bankers were always losing to him by a lot.

However, he was forced to give part of his winnings to settle a court case, which only damaged his reputation.

The actor decided to reinvent himself by discarding his superhero role. This proved hard; it seems the webs were strong.

All the movies the actor has appeared in after his appearance as Spider-Man are countable. In the movie Brothers, he acted alongside Jake Gyllenhaal.

The role earned him a nomination at the Golden Globe Awards, and he won a Saturn Award. He also played a supporting role in The Great Gatsby and tried featuring in various series and in cartoons as a voice actor.

This brought him some level of success but did not restore his career. The actor’s face seems young naive, and he possesses a childlike look with a soft and tender voice.

This fit his onscreen appearance when he was younger, but now his more than 40-years-old and his appearance and on-set attributes are still the same. It seems like he has not yet found his niche.

Working in television projects may help increase his popularity among studios and viewers, but he seems uninterested in small roles.

He acted in the series The Spoils of Babylon, but many people felt that the movie was ridiculous. This made the actor refrain from appearing in such projects.

The actor also created his own production organization, Material Pictures. The movies released by the organization have performed dismally at the box office despite getting good reviews from the audience.

The 2000s have passed, the actor has done a lot for the industry, and maybe it is time for him to serve himself. But if he chooses to resign from the movie segment, many people will be disappointed. Fans only hope that he will surprise them with new, mind blowing roles.