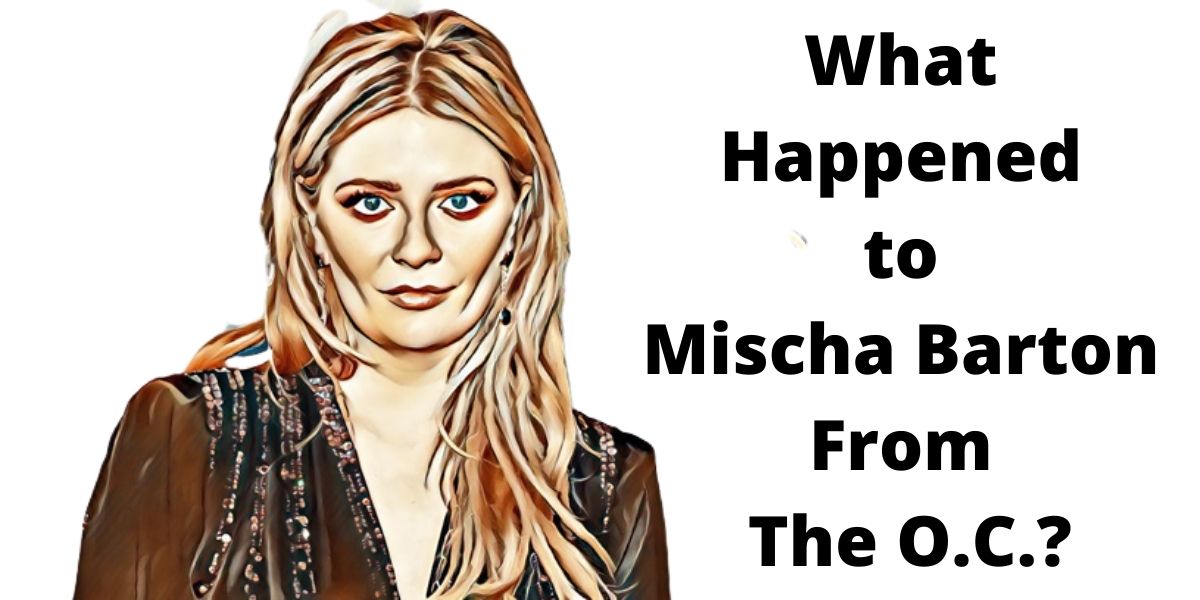 Mischa Anne Marsden Barton is a television, film, and stage performer born in 1986.

She started her career in Tony Kushner’s Slavs! and got a significant role in James Lapine’s Twelve Dreams at New York City’s Lincoln Center.

Her screen debut was as a guest on the 1996 soap opera All My Children, and between 1996 and 1997, she voiced one of the characters on the cartoon show KaBlam!

Her major role in a film was when she acted in the 1997 movie Lawn Dogs alongside Sam Rockwell.

She also acted in major projects like the 1999 comedy Notting Hill and The Sixth Sense, which premiered in the same year.

She also appeared in the 1999 movie, Pups, and in 2001, she was in the drama Lost and Delirious and made a guest appearance in the 2001-02 show Once and Again, where she acted as Evan Rachel.

The role thrust her into fame, and she was named the It Girl in 2003 by Entertainment Weekly.

Many wonder what happened to the actress.

Before joining The Hills, her roles were limited to sections in the 2007 movie Virgin Territory, the 2008 movie Assassination of a Highschool President, and the 2009 short series The Beautiful Lie.

The issues surrounding the actress stemmed from her parting ways and personal life, which made many headlines.

In 2007, she was apprehended and charged when law enforcement found her with a small amount of marijuana, and her alcohol level was above the legal threshold.

The actress encountered more problems when she was hospitalized in 2009.

She revealed to The View, “When they take you into the hospital for something when it goes really wrong if you’re having a meltdown and you say something like ‘I feel like I want to die… they start injecting you with things to calm down.

In 2017, she found herself in lengthy court battles with her former boyfriends, Adam Spaw and Jon Zacharias.

This took a lot of her time.

The court battles were about a sex video recording done without her knowledge by one of them.

The video’s creator wanted to distribute the contents.

Young women especially — truly anybody — and that was before the #MeToo thing, where now it’s burst wide open.

It’s not a joke when you end up having to go to court and fight for those things.

It’s not really possible to keep everything else going at once.”

At One Time, She Sued Her Mom

In 2015, the actress sued her mom Nuala Patrica Quinn for stealing her money.

It seemed the two patched things up since she paid tribute to her on Mother’s Day in 2021 by referring to her as a “whip-smart and tenacious woman.”

This industry isn’t easy, and mother/daughter relationships aren’t easy! But to all of you out there with your mum or without… if this is a difficult day for you, it’s still incredible to think about the person who gave you everything, life! We’ve walked all over this planet together, mama, and I’m so proud to call you my mum.”

In 2019, the actress signed on to appear in the reality show, The Hills: New Beginnings.

She revealed to The New York Times,  “People seem to have always associated me with one thing, and I thought it would be a good opportunity for them to get to see the real me.”

The actress failed to put up an outstanding performance and was unable to return for the second season.

In 2021, it was reported that the actress would act as Miranda Green, an aspiring detective, in the thriller Invitation To A Murder.

The storyline concentrates on a billionaire who invites strangers to his island.

When one of them is mysteriously killed, Green must investigate the crime.