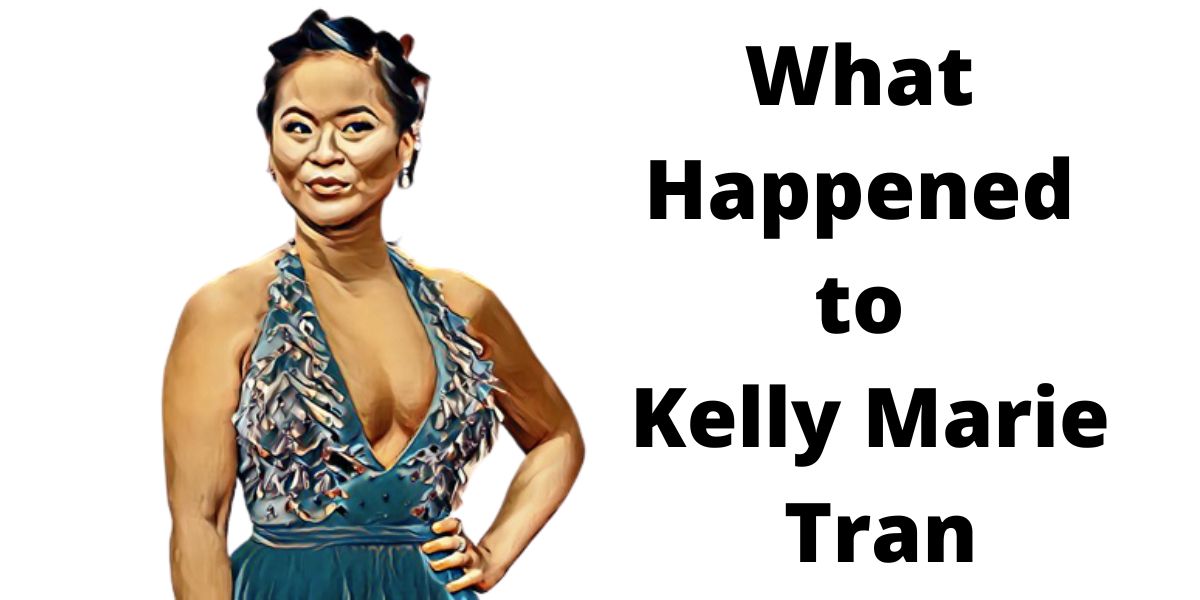 Kelly Marie is an actress born in 1989 to immigrant parents who fled Vietnam during the war.

Her father was homeless and moved to the U.S., where he worked at Burger King to provide for the family.

Her mother worked at a funeral home.

The actress schooled at Westview High School in San Diego and worked at a shop to earn cash.

She graduated from UCLA with a B.A. in communications.

The star started acting in 2011 and mainly appeared in short television shows and movies.

She became famous after acting as Rose Tico in the Star Wars trilogy in 2017 and 2019n in The Last Jedi and The Rise of Skywalker, respectively.

She also lent her voice to various animations.

Many wonder what happened to the actress?

When Star Wars: The Last Jedi was released in 2017, Tran was exposed to sexist and racist online abuse.

This included insults regarding her size and ethnicity.

She was the target of trolls on social media; an instance was when internet personality Paul Ray Ramsey joked about her size.

Her character was edited on Wookieepedia to include racist and abusive comments, leading to a national outroar.

The service that operated the domain deleted the edits and publicly condemned the deeds.

After undergoing months of online harassment, she removed all her Instagram posts in 2018 and wrote in her bio, “Afraid, but doing it anyway.”

She also sought therapy, and many of her cast and crew members condemned the utterances and spoke out in her defense.

Rian Johnson, who wrote and directed the movie, labeled the perpetrators as ‘manbabies’ and stated they represented a few deranged people and not most of the trilogy’s fans.

Within 24 hours, more than 20,000 retweeted a post to show their support for the actress.

At the 2018 San Diego Comic-Con, fans wore cosplay clothes as her Star Wars character or adorned the Rose for Hope t-shirts.

Many posted about the event using hashtags like #RallyForRose and #ForceOutHate.

She Responded with a Letter to The New York Times

After a long silence, the actress wrote an essay in The New York Times titled, ‘Kelly Marie Tran: I Won’t Be Marginalized by Online Harassment.’

She revealed that the matter made her remember the problems she had encountered as a Vietnamese-American that sought to instill the idea that Asians were minor characters in stories and real life, thus the marginalization.

The actress also stated that it reached a point where she believed the negativity about her, saying that they had “sent her down a spiral of self-hate, into the darkest recesses of my mind, places where I tore myself apart, where I put their words above my own self-worth.”

I am the first woman of color to have a leading role in a Star Wars movie.

I am the first Asian woman to appear on the cover of Vanity Fair.

My real name is Loan. And I am just getting started.”

She revealed that writing the essay was not easy though it was one of her career’s proudest moments.

Recently, the actress was an executive producer on Lily Topples the World, which is about a 21-year-old artist.

The show debuted at the 2021 South by Southwest Film Festival and won the prize for Best Documentary.

She is also an executive producer of the movie Summertime, and this is her second time collaborating with Carlos Lopez Estrada and Raya.