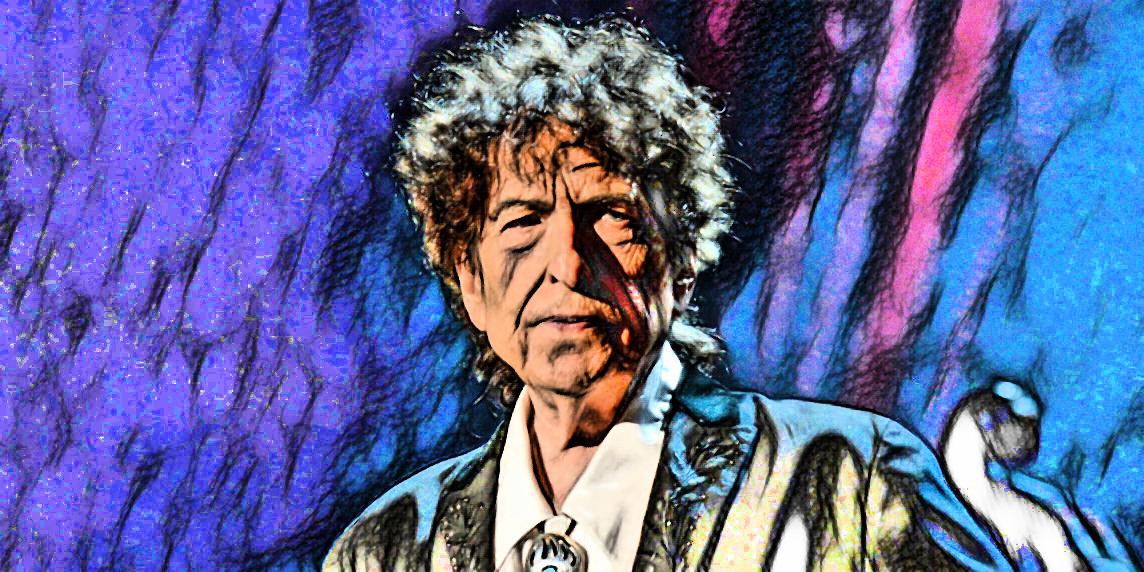 How many roads must a man walk down before you call him a man? Bob Dylan truly knows how to strike the right chords in anyone’s heart. Doesn’t he? Well, ever since 1962, when Nashville Skyline came out around 1969, we had already seen a release of eight studio albums.

Bob Dylan has won the hearts of many with his magical voice. But time changes things. Doesn’t it? If you’re looking for proof, here it is! Bob’s voice in Shadows in the Night truly proves that his voice has now turned to sand and glue – as put by David Bowie.

Why Does Bob Dylan Sound Rough?

If you have heard Shadows in the Night and some of the classic 60s hits by Bob Dylan, you will certainly notice some obvious changes. Well, for starters – Bob can’t access the high pitch range anymore. His pitch range has significantly dropped.

So, whenever he tries to hit one of those high notes, his voice naturally becomes rough. Furthermore, his entire tone in the songs is comparatively much lower than what it used to be. So, let’s understand why this is happening to the classic legend we all (still) love.

Let’s look at it this way – vocal cords are muscles present under the layers of collagen and hyaluronic acid (a watery substance). So, as we become older, our muscles start to lose muscle bulk.

The layer above the vocal cords loses the hyaluronic acid and collagen, making the entire vocal fold sag. When the vocal folds come in contact with one another and air is blown past them, voice is produced.

So, naturally, strong sound is not produced if the vocal folds don’t contact one another. Can you see what’s happening to Dylan’s voice? It is the age, after all.

Like most other artists in the 60s, Bob Dylan, too, was a smoker. Yes, you guessed it right. Cigarettes are likely to cause a significant amount of damage and structural changes to the vocal cords.

Often, cigarettes can make the vocal cords fat and swollen, resulting in a gruffer sound. Furthermore, artists such as Bob Dylan, who are on Never-Ending Tours for 30 years, will likely suffer wear and tear in their vocal cords.

Such artists perform late. After these performances, they have dinner, and they go to bed at 1 or 2 AM. Moreover, going to bed on a full stomach is a setup for acid reflux. Science tells us that – acid reflux can also cause inflammation in the voice-box region and the throat.

Furthermore, the lack of sleep does not help in such cases. A singer’s vocal cords do not get enough time to rejuvenate if they’re sleep-deprived. Additionally, staying in or near dusty, dry venues leads to long-term damage to vocal cords.

So, it’s safe to say that Bob Dylan’s voice, too, suffered the dire consequences of the late-night shows, lack of sleep, and, well, dusty areas.

Can Dylan’s Voice Be Restored to the Way It Was?

Damaged vocal cords can perform the same functions they used to because they do not make up for a medical disorder. Of course, practicing scales and attempting to hit those high notes is not going to help.

You cannot build up the fast-twitch muscles in the vocal cords because they are not like other muscles. If you could do that, singers would probably have fat, humongous vocal cords which wouldn’t let them breathe!

So, what is the solution to this gruffness? Well, a common and convenient exercise is to enhance the artist’s airflow with the help of behavioral modifications and easy exercises. Other than this suggestion, other methods such as collagen treatments provide the vocal cords with more body.

These collagen treatments can enhance the contact between the vocal cords. Thus, giving the artist a better volume and increasing the pitch range.

Although Bob Dylan still makes magical music, voices rust over time, just like anything that exists. Dylan does not and will not stop recording even at 80. He certainly has a lot more to say (sing, rather) before his voice finally gives out.

Dylan’s voice and music have truly encapsulated an everyman quality adding feeling and depth to some of the classics we still listen to. So, yes, Dylan grew old, and so did his voice. But the universal explorations of love and death in his voice will remain immortal.

And hey, as Dylan said, don’t criticize what you can’t understand!