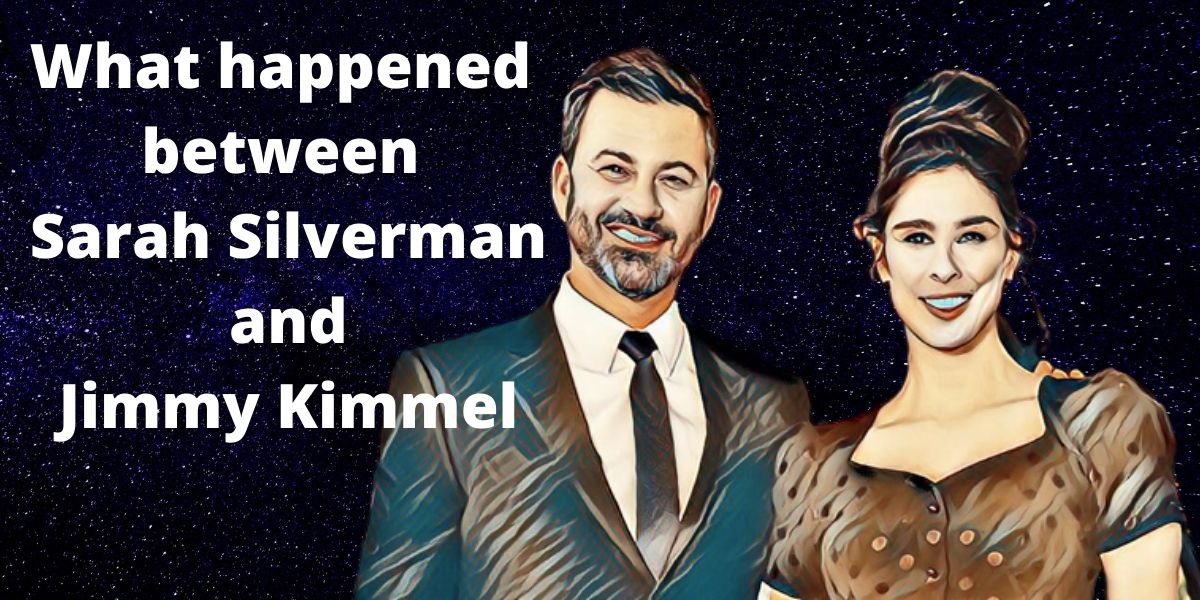 Even though Jimmy Kimmel and Sarah Silverman have not been in a love relationship for more than ten years, the two have a strong friendship. While appearing at the Jimmy Kimmel show, Silverman once said, “It’s not fair. She gets new woke Jimmy. I had Man Show Jimmy,” a clear indication that Sarah and Kimmel’s wife are also on good terms. While both could be role models for friendship goals, it was not easy for the former lovers to be friends. Due to their many years in comedy, the pair have been joking about each other in a comfortable manner that may make one feel like they need to iron out issues with their ex. So what happened between the two?

The host attributes the strong friendship to their maturity, stating in an interview with GQ, “Sarah [Silverman] and I, we’re like brothers.” He goes on to explain, “She has a very good relationship with pretty much all of the guys she’s dated. She is very mature about it. And I’m nothing if not mature, as you’ve probably gathered from this interview.” Ever since they became friends, Sarah has constantly appeared on the show. She jokes and makes it known that there was nothing forbidden about their previous love story. Both also insist that there is no tension between them, and nothing they did would have resulted in tension. They chose to remain friends, and after a while, they showed the world that they were accurate.

Their Relationship as a Couple

Silverman also confessed that she had a special connection with Kimmel’s parents during their time together, revealing to People Magazine that even though she felt nervous during the first few visits, it was not long before the actress became comfortable with them. The exes first met in 2001 at the Hugh Hefner Friars Club Roast. She remembered that Kimmel was the host, and he called her a slut while she replied by calling him charisma less and fat. Still, both of them are very close, and by the look of things, the wife seems okay with everything. When asked why they broke up, she said, “it just did not work out.”

Sarah is Friends with the Family.

Even though it is more than ten years since they separated, Kimmel has continued to consider Silverman as one of his closest friends. Jimmy would later get married to Molly in 2013. Sarah went on to date Michael Sheen for about three years before separating from him in 2017. There was a time she appeared on Kimmel’s talk show and stated that she was waiting for Jimmy to be single again. She joked, “What’s going on with me dating-wise? I’m waiting for this tryst with you to be over! I mean, OK, Molly’s cute. She’s bright, she’s funny, she’s blonde, whatever, but come on! It’s not fair. She gets new woke Jimmy. I had ‘Man Show’ Jimmy.” Kimmel’s wife is a screenwriter and is known for writing her husband’s opening monologues. She became part of the show in 2004 as an assistant, rose the ladder to become a co-head writer, and later his wife.