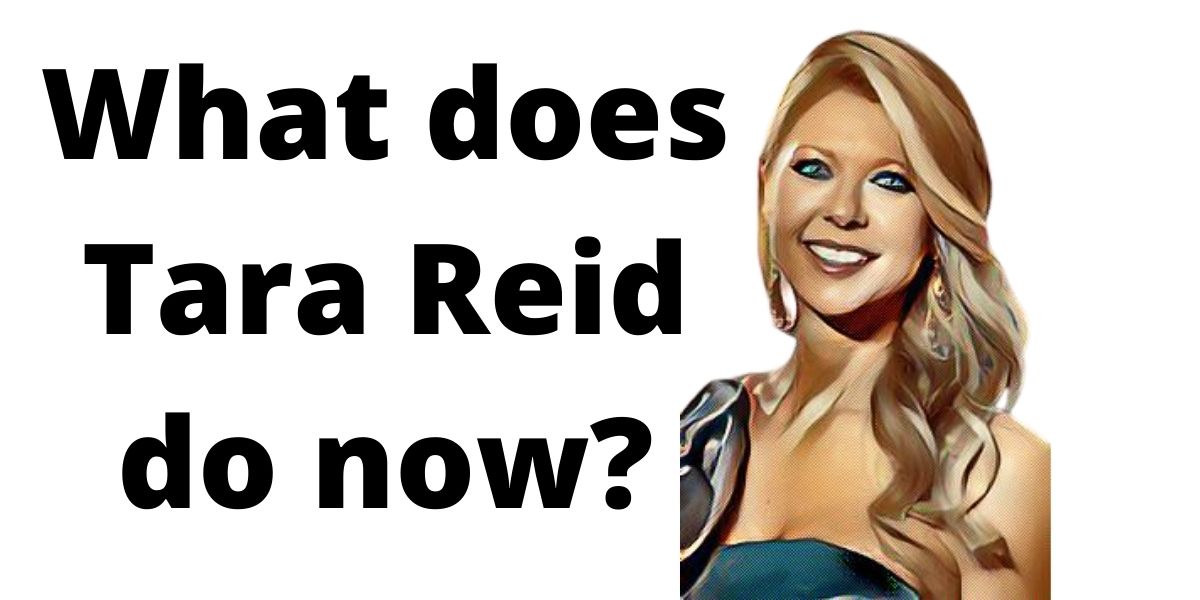 Tara Reid used to be an A-list star during her prime. She co-starred with Richard Gere, Ashton Kutcher, and Rosario Dawson.

None of them helped push her career. Her career took a significant deep when Josie and the Pussycats raked $14 million despite spending between $22 and $ 39 million.

This was detrimental to the actress’s commercial existence. She was being nominated for various Razzies, and she received the Worst Screen Couple and Worst Supporting Actress for her appearance in the 2003 movie, My Boss’s Daughter. When she received the Stinker Award in 2005, it was the only award she got after receiving the Young Hollywood Award in her role in American Pie.

The actress blamed her difficulties on various bad choices like her botched plastic surgery and one-season travel show, Taradise. In 2008, after performing on top of tables, she registered into rehab for a 60-day detox.

Two months before joining rehab, she revealed that she was a social drinker who only drank on special occasions. Such antics have left many wondering what the actress currently does.

Between 2013 and 2018, the star appeared in six seasons of the hit series Sharknado. Many people enjoyed the ridiculousness that characterized the movie, with most describing it as a ‘major hit that specializes in being awful. ‘The actress got a second chance with her new role in the 2013 series Sharknado.

She earned $50,000 as the lead actress when she joined the cast members. She described the script as one of the worst she has ever come across. She wanted money even though she felt that it would not add up to much. The ultra-B movie surprised everyone when it caused a social media frenzy that resulted in 5,000 tweets per minute during its peak. This meant that it received more than 1.3 million views on Syfy and was rated at 78% on Rotten Tomatoes.

The surprise reception resulted in four more sequels, with the second season setting a record for viewership of any Syfy movie at 3.9 million. While doing a press release for the fifth season, the actress admitted that the show gave her much-needed exposure, and it made her feel like she was starting her career afresh. During a press release for the sixth season, she said that the fact that she underrated the script and it still went to get a massive reception surprises her. She said, “I think that’s why the fans like it so much, because they see that it’s outrageous. They see that it takes you out of your everyday life.”

She is so Swamped

Despite being known for B movies and teen films, the actress is making a tremendous effort to remain relevant in the industry. In 2021, she revealed that American Pie 5 was in production. She stated that the script exists, and the only thing remaining is the logistics. She was excited at the opportunity of meeting with her old cast members.

She said, “We have to get all the actors and at the same time to get our schedules together. We all stay in touch in different ways… When you grow up with someone and you get your first breaks with someone, you can never forget that.”

According to IMDB, the script is still in the development stages, so it is hard to figure out the exact time of its release. The actress also works behind the scenes as a producer. She has participated in Masha’s Mushroom, which she also stars in, even though she has not provided many details. She said it was exciting and believes it will be a major hit. It is good to hear that the star wants to remove her party-freak image, and given the number of projects she has in progress, she is swamped.