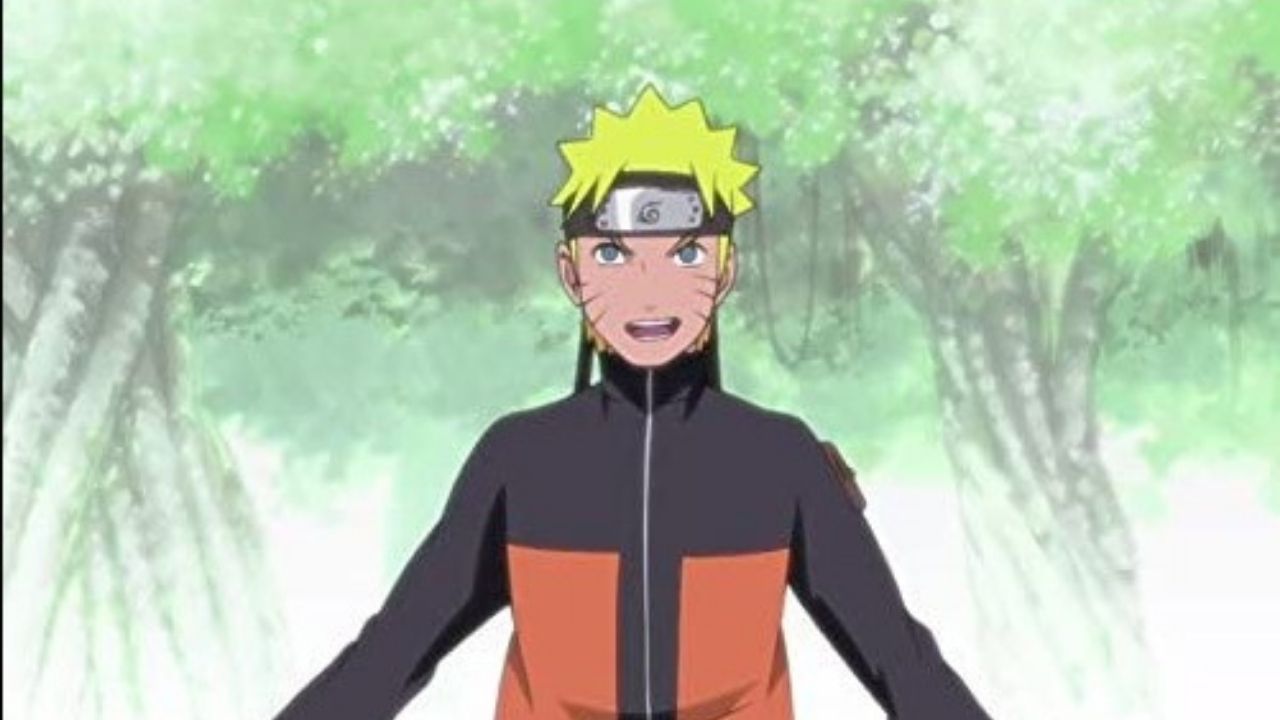 One of the most popular anime series ever, Naruto is based on a manga series with the same title, written by Masashi Kishimoto.

“Naruto” originally aired from 2002 to 2007, and it was then followed by “Naruto Shippuden”, which brought a lot of questions, including the meaning of the title.

What is Shippuden in the title “Naruto Shippuden”?

Shippuden from the anime title “Naruto Shippuden” is a compound noun made of two Japanese words “Shippu”, which means fast wind or hurricane, and “den”, which can be translated as a legend, myth, or chronicles.

Therefore, Shippuden can be translated into “Hurricane Chronicles”, which makes sense, since Naruto Uzumaki uses wind as his Jutsu element to activate Rasengan (will be explained later on).

Other than Naruto’s mastering of his Jutsu, “Shippuden” has a couple of hidden meanings as well.

For example, it represents Naruto’s rapid growth and character arc throughout the anime series, since he starts his Hokage journey at the age of 12.

What is a Rasengan?

Jutsu, which ninjas use in battles, is channeled through their chakra, and it uses an element such as air, water, fire, earth.

Naruto’s element is air, and when he forms his Jutsu called Rasengan with hands, he controls air.

“Naruto” is the first part of the Naruto anime series, which has 3 parts in total, as it’s followed by “Naruto Shippuden” and “Boruto: Naruto Next Generations”.

It follows the story of Naruto Uzumaki, a young ninja who is set on his path to becoming the next Hokage, who is the leader of a village.

Naruto also has friends Sasuke and Sakura with him at all times, as well as his leader Kakashi, who trains him on his path to becoming a Hokage and helps him master his Jutsu.

“Naruto Shippuden” continues where “Naruto” story finished, and Naruto Uzumaki is no longer a boy, he is not a teenager fighting the notorious Akatsuki group.

This sequel series aired from 2007 to 2017, with a total of 500 episodes, following Naruto as he masters his Rasengan.

After “Naruto” and “Naruto Shippuden” finished in 2017, Kishimoto decided the story shouldn’t have ended there, so he released the manga sequel “Boruto: Naruto Next Generations”.

Spoiler alert: Boruto revolves around Naruto’s son Boruto Uzumaki as he follows his father’s path to becoming a ninja.

“Boruto: Naruto Next Generations” anime has 240 episodes so far, and it’s still being animated.

Other than Naruto, Naruto Shippuden, and Boruto anime series, 3 movies have been released so far.

Kishimoto’s Naruto manga has ranked fourth by the sales, with 250 million sales in total.

The manga “Naruto” anime series is based on was first published in 1999.

The 3 manga series that have sold more copies than Naruto are “One Piece” with almost 500 million, “Golgo 13” and “Dragon Ball”.

If you haven’t seen Naruto yet, check out this article to find out where you can find all the Naruto Shippuden episodes.