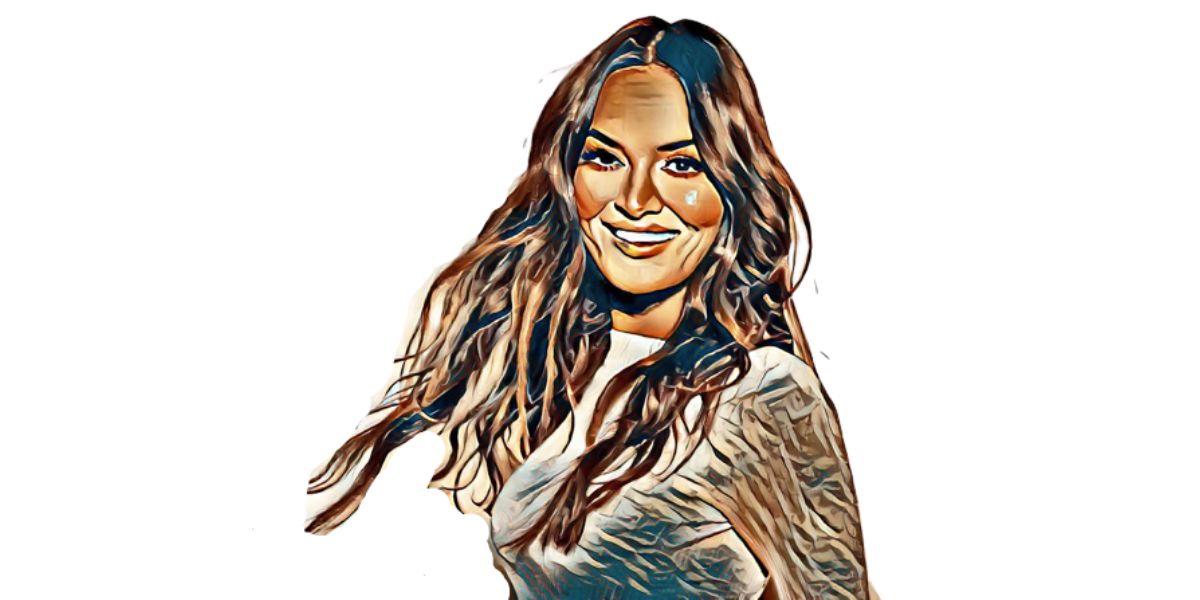 Running a business, taking care of family, and being a parent are never easy.

They all require equal and regular attention, and there is no time one can ignore one to accomplish another.

The Real Housewives of Salt Lake City follows the lives of housewives even though Lisa Barlow is not your average housewife.

She has worked in various capacities, including a profession in human resources to starting multiple businesses in which, two are operational and successful.

She is an established entrepreneur, which is why we will look at what she does for a living and her net worth.

The reality star is reportedly worth $5 million.

She got her money by being determined and tenacious.

Many consider her a go-getter who stops at nothing to accomplish her dreams.

She is a busy person, and unlike most of her co-stars, she wakes up early and goes through her day dealing with numerous conference calls and work-related engagements.

While many housewives prefer to sit back and relax by their pools, Barlow is always focused on getting the money, and she has shown that she is very aggressive.

She Owns Vida, an Alcohol Brand

She stated that she engages in Mormonism in her special way when talking about her prestigious alcohol brand, Vida.

She owns the brand alongside her spouse, John, and the business has been successful.

She incorporated her television profile with her advertising broadcast for the tequila brand and noted that sales rapidly increased when many people realized that it was her company.

Those that love her love the alcohol, and the profits and exposure have been marvelous.

She Owns Luxe, A Marketing Organization

It is a marketing organization that markets various products and events in the entertainment industry.

She is the person everyone goes to when they want movie and television platform releases, product releases, and celebrity-filled occasions. If something big is taking place in Salt Lake City, chances are high that Barlow is one of those behind the scenes.

She Earns a Substantial Amount From RHOSLC

There is no arguing that Barlow contributes to the show with her uniqueness, which means she receives a substantial amount in earnings from the show.

The more details she provides to viewers concerning her career and personal life, the more people are attracted to her and want to know more about her.

She is a regular and is reportedly earning $6,500 for each episode she appears in.

She is making a lot of money from reality TV while gaining from the exposure the show brings to her companies and name.

There is nothing ordinary about the superstar’s lifestyle.

The businesswoman loves luxury, and she does not shy away from spending when it comes to her comfort.

Many of her close friends and family consider her a fashion icon since she wears clothes made or bought in high-end places.

Together with her spouse, they own various luxurious cars, and when they decide to go out, it is usually to posh restaurants.

In the Real Housewives of Salt Lake City, she is known as the lady with the most expensive shoe collection.

A look at her home shows that the couple spent a fortune on the property.

Their 20,000 square feet property she calls home has nine oversized bedrooms and a living room many would consider fit to appear on a front magazine page.

Her backyard resembles a luxurious spa resort, and this is due to the serene environment and perfect landscaping.

She revealed that her favorite section in the house is her closet which she calls her woman cave.

She stated,  “I definitely feel like Barbie living in a Barbie dream house.

The house is very Hollywood glam.”