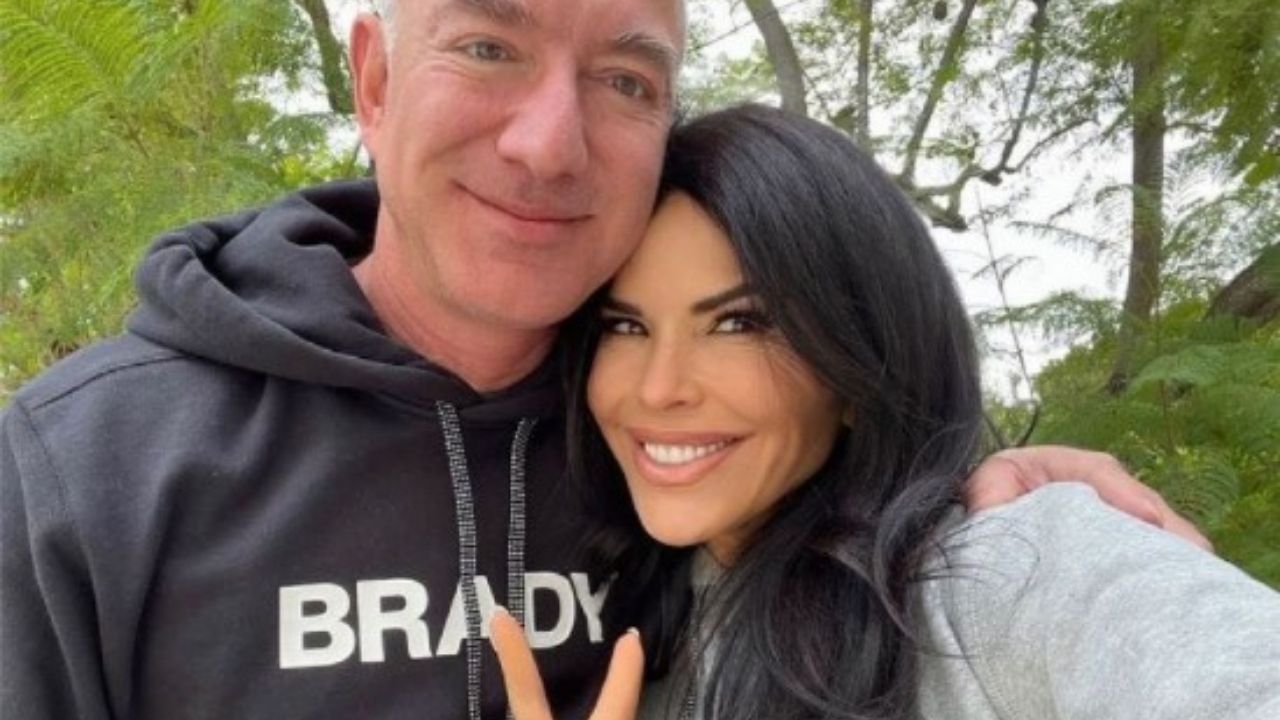 Lauren Sanchez made headlines in 2020 when it was revealed that she is dating one of the richest men on the planet, Jeff Bezos.

While we can assume that simply being in a relationship with the founder of Amazon is enough to “pay the bills”, Sanchez has actually had a pretty successful career herself which disputes any “gold digger” comments directed her way.

What Does She Do For a Living?

Lauren Sanchez is an American TV personality who rose to fame as a news anchor and entertainment reporter.

She is also an actress, entrepreneur, and pilot.

Lauren’s media career started off at KCOP-TV in Los Angeles where she worked as a desk assistant initially. In only a few years, she got promoted to a TV anchor and reporter for a media house in Phoenix called KTVK-TV.

After joining the movie “Extra”, her career in national television basically skyrocketed.

She frequently describes herself as a “huge sports enthusiast” which is a big reason why she moved on to work for Fox Sports Net.

Her work with the sports magazine “Going Deep” earned her a lot of award nominations.

Her most famous work is undoubtedly hosting the “Fox” network hit show “So You Think You Can Dance”.

The entertainment reporting part of her career included working on shows like “Showbiz Tonight” and “Larry King Live”.

Sanchez is also an Emmy Award winner; she won the accolade for her different contributions as a media personality.

When it comes to acting, Lauren has made a few appearances in some huge blockbusters such as “Fight Club”, “Batman Begins”, “Fantastic Four”, and “Saw”.

Despite being incredibly talented for TV work, she is also a top contender in the looks department.

She was featured in the “50 Most Beautiful” list by “People” magazine and the “Us Weekly” included her in their “Hot Bodies” list a few years ago.

The most interesting job she has is probably being an actual pilot.

In 2016, Lauren became the first ever female to launch an aerial film and production company.

She called it “Black Ops Aviation”.

Lauren Sanchez has shown interest in airplanes from a very early age, which isn’t a surprise considering that her father was a flight instructor and her mom had a pilot’s licence.