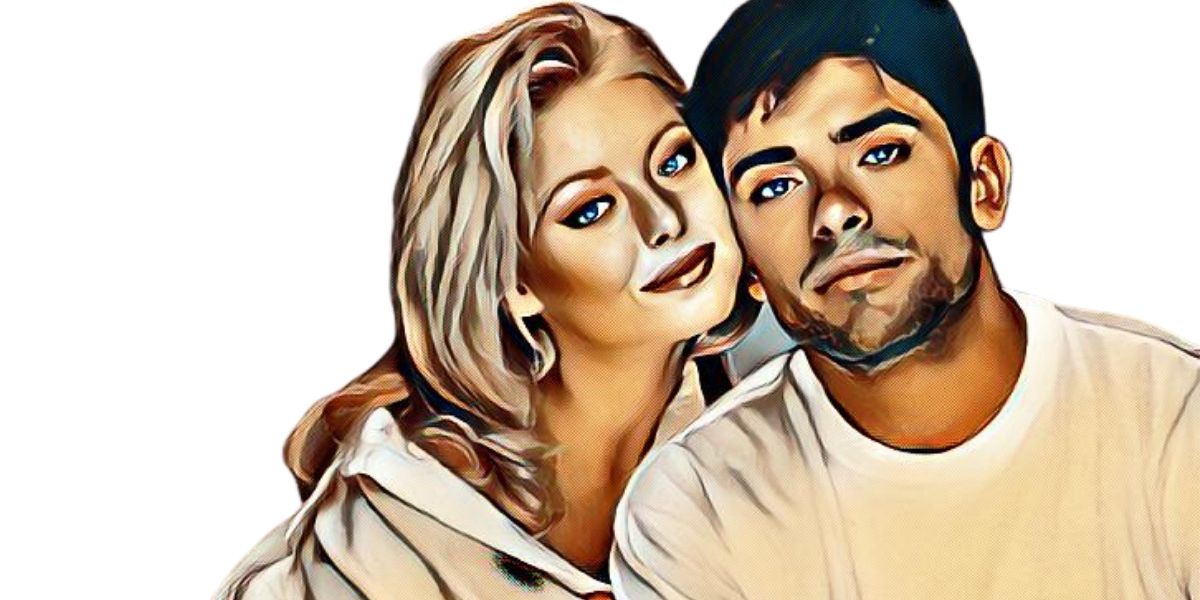 According to Kelly Ripa, her relationship with her husband, Mark Consuelos, was love at first sight.

“I knew when I saw his photograph,” Ripa revealed on Radio Andy’s Lunch with Bruce.

“When I saw him, the photograph of him, I saw my entire future with him flash before like I saw it,” she added. “And I don’t believe in any of that, and now I do because of that moment.”

Here’s more about Kelly Ripa’s husband, including what he does for a living.

What Does Kelly Ripa’s Husband Mark Consuelos Do For a Living?

Mark Andrew Consuelos is an American actor, television producer, and film producer by profession. You might remember him from his portrayal of Mateo Santos in All My Children and Hiram Lodge in CW’s Riverdale.

The actor has a net worth of $40 million from his works in filming and acting.

You might recall Mark Consuelos, an actor that starred in ABC’s All My Children as Mateo Santos.

Riverdale fans might also recognize the actor from his role as Hiram Lodge in the series.

How Did Mark Consuelos and Kelly Ripa Meet

The couple met when Consuelos auditioned for his role in All My Children back in 1995.

While Ripa revealed that she knew he was the guy she wanted when she saw him, Mark admitted that he considered himself an underdog.

The actor didn’t think that he had a chance with the beauty.

“I thought she was adorable, hot and sexy and all that stuff,” Mark revealed in an interview with HuffPost Live in 2014. “But I was very focused- I didn’t really think I had a chance with her, so I wasn’t really focused on that.”

On the other hand, Ripa revealed that Consuelos was alluring “because he was positively an alpha male.” She revealed to ELLE, “I didn’t think I would be drawn to that. But I just worship him. He makes me feel very safe.”

The actors got married in 1996 in a private and simple ceremony. “We fell in love long before our characters fell in love…but we were around each other a lot,” Mark once revealed to E!

Interestingly enough, Consuelos and Ripa’s characters in All My Children ended up getting married.

Consuelos and Ripa eloped in Vegas, with the actress wearing a cheap $199 dress purchased at a local warehouse sale!

When asked why they chose Las Vegas, Ripa revealed that “It was very weird and very simple. Mark just said, ‘Let’s go to Vegas.’”

“It was the best kind of engagement,” Mark said. “I didn’t want to fight with Kelly about how many of her girlfriends she was going to have at the wedding and which relatives we don’t like. To me, marriage has nothing to do with anybody but me and my wife.”

Consuelos noted that it was a ‘great wedding.’ After the wedding, the couple experienced tranquility. Ripa recalled that it felt like it was supposed to happen that way.

Do Kelly Ripa and Mark Consuelos Have Children

Their third child Joaquin was born in 2003.

Ripa has occasionally recognized the role of All My Children in her life and all she lives for.

What Kelly Ripa and Mark Consuelos’ Marriage is Like

According to Consuelos, he and Ripa are partners in crime. And while his wife is more famous than him, their operation at home is fully traditional.

“I actually call [Mark] Desi, because the thing about Desi was that as much attention as Lucy got, Desi was always in charge,” Ripa confessed. Mark confessed, “If I were back in the 1950s, I’d be perfectly happy.”

Still, the actress doesn’t mind sharing if Mark irks her. All in all, it is a win-win marriage.