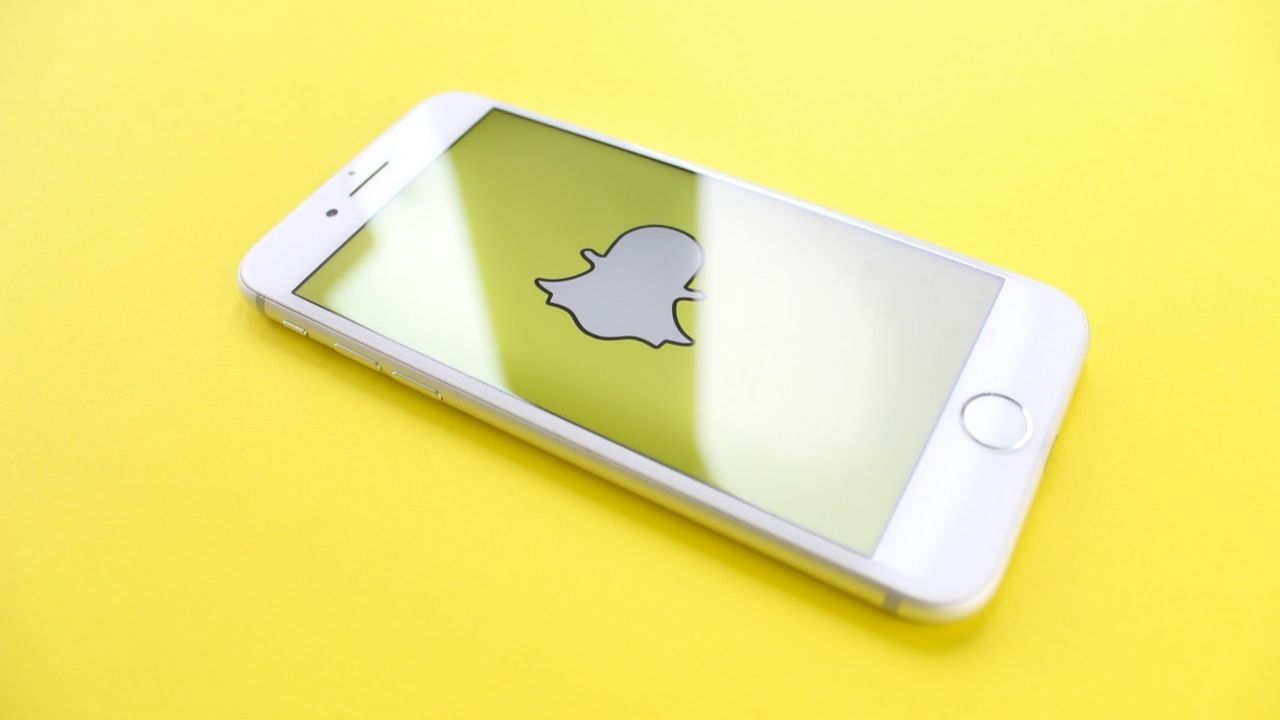 With all the social media platforms (Instagram, TikTok, Snapchat) becoming more and more popular every day, teenagers have found a new way to communicate.

The younger generations live a very fast-paced life, so it comes naturally to them to use a lot of abbreviations in their texting.

However, the older generations (us ’80s and ’90s babies) still mostly communicate via texts and Facebook.

Facebook is still ranked as the most popular social media platform, according to The Blue Oceans Group.

You’d expect the rising star, TikTok, to be in the top 5, but it’s ranked 7th.

The platform we will talk about today is Snapchat and it’s in the 5th position by popularity.

Snapchat is a social media platform that was launched back in 2011, with options of exchanging texts, photos, and videos among friends.

According to Investor Relations, Snapchat has around 5 thousand employees as of 2021, and over 306 million (yes, MILLION) daily active users.

To put this in percentage, over 70% of people aged 13-35 in the USA, the UK, France, Australia, and the Netherlands use Snapchat every day.

In order for someone to have a great social media marketing strategy, it’s very important that they are familiar with the abbreviations used in daily life.

Using abbreviations on social media platforms is a great way to make your fans feel closer and similar to you.

GMS is an abbreviation that stands for “good morning streaks”, and also “good night streaks”, depending on what time of the day the person is posting.

A streak on Snapchat (or Snapstreak) happens when two friends send each other a particular number of snaps over 3 days in a row.

After three days of consecutive sending snaps to each other, the friends will achieve a tiny flame emoticon next to their names.

These streaks are a great way to show real friendship on Snapchat.

WYS and WYD typically mean the same thing – these acronyms stand for “What you sayin’?” which means “What you doin’? (What are you doing?)”.

WBU is used when you reply to the aforementioned question WYD.

Another popular abbreviation is HMU, meaning “Hit me up” (or call me when you’re free).

Here’s a short example of a conversation with these abbreviations:

Person 1: HMU if you wanna hang out together!

Famous people who are regulars on Snapchat

You can make friends on Snapchat, but what’s more interesting is that you can add famous people!

Other than these beautiful ladies, you can find a lot of popular and handsome men on Snapchat!

Amongst the Snapchat boys are Joe Jonas, Jake Miller, and Justin Bieber.