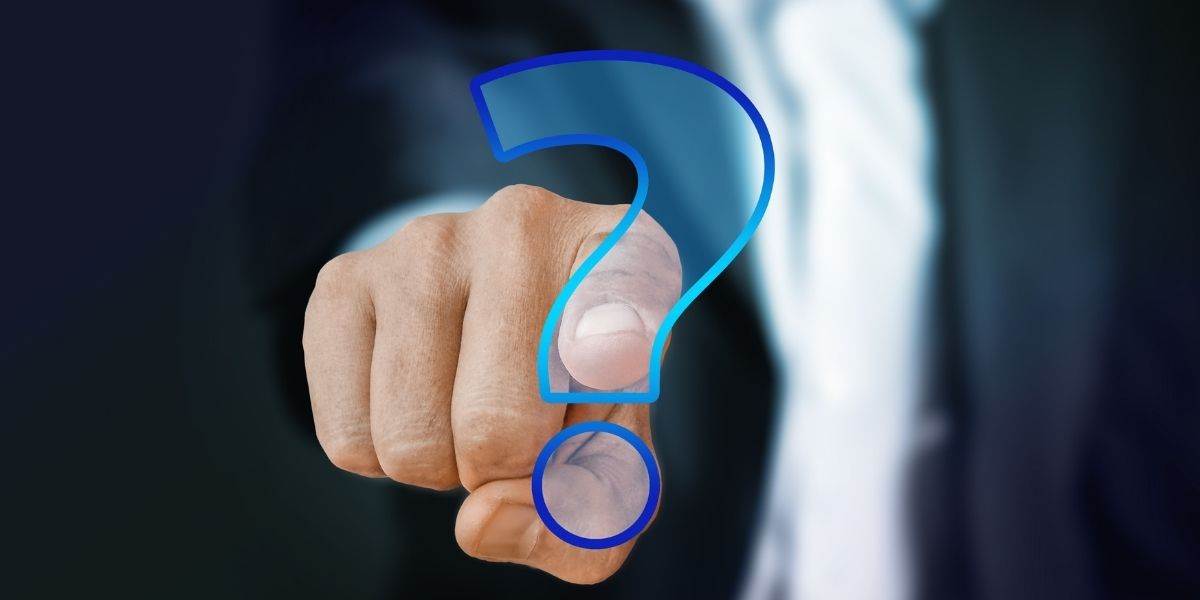 Do you remember Vine before it went offline? Many present-day social media stars started gaining popularity during the Vine days. Recently, social media has been filled with plenty of new and advanced communication platforms such as Instagram, TikTok, and Youtube.

If you were a great fan of Vine back in the days, you must have at least come across one character famously known as BatDad. BatDad used Vine to make a name for his iconic comic book character adaptation into modern parenting. It is fair to say he commanded a large following owing to his Batman-like acts.

Well, is BatDad still famous in 2021? What does he do for a living?

How did the “BatDad Character” come up?

It is not every other day that we see random people coming up with unique characters. However, Blake Wilson surprised us when he chose to create a BatDad character on August 1st, 2013.

The 37-year old is said to have been shopping for toys with his family while on a routine trip. Blake spotted a Batman mask and opted to take it home. He got in the car and filmed himself playing with his children as BatDad. Surprisingly, little did he know that uploading that funny video was the start of his online career. Interesting, right?

BatDad tapped into this opportunity and continued to make more amusing videos featuring his wife and kids more often. Before Vine went offline, BatDad had amassed millions of views for his videos with over 3 million subscribers.

How does BatDad earn a living?

After the Vine app closed, BatDad crossed over to Youtube, and he hasn’t been disappointed either. He still commands a significant presence as more parents are yearning to check on his super parenting methods.

Today, Blake Wilson (BatDad) is a renowned American social-media influencer — a career path he never thought about while starting on his first video.

Most of BatDad’s videos feature him and his family, especially his kids. He is seen trying to assist them with simple tasks like going to school, eating vegetables, dressing up, etc.

Interestingly, BatDad likes to speak to his kids in a husky tone to bring out the Batman character he tries to portray. BatDad also used to feature his wife Jenn in the videos before the couple separated in 2019.

RECOMMENDED: Does DanTDM Have a Brother?

BatDad has a Youtube channel known as BatDad and Family. The Youtube channel has 767K subscribers, with only 51 videos posted to date. On Instagram, @batdadblake has over 1.4M followers with about 526 posts.

It is no doubt Blake Wilson has maintained his relevance over the years since becoming the toast of parents globally and fun-loving adults. Check out his amusing videos today and change your parenting experience!