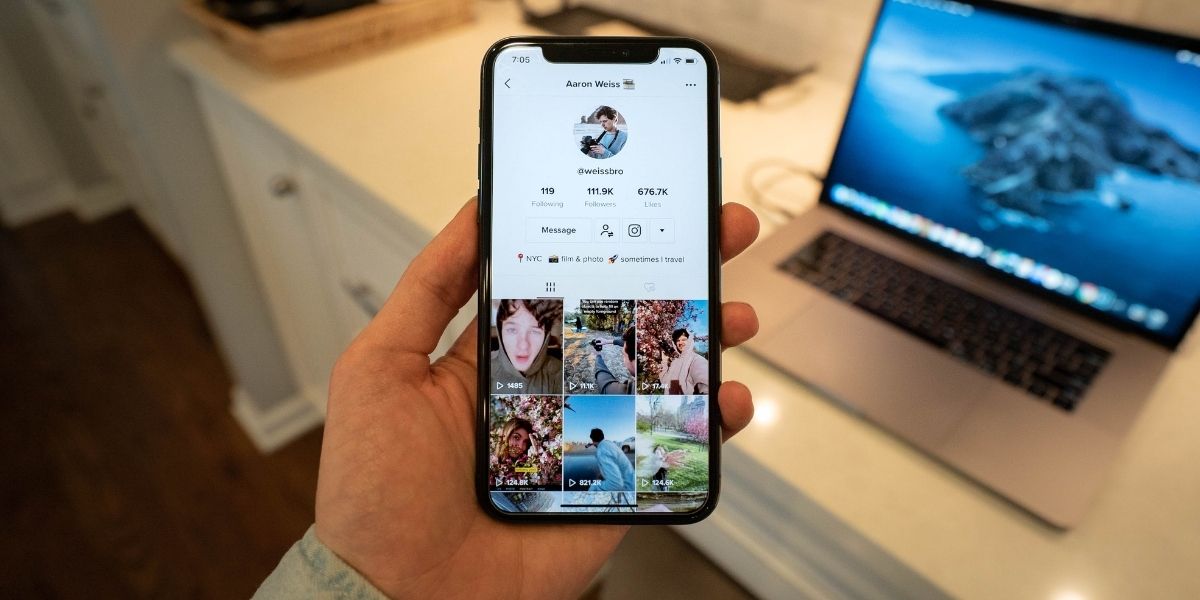 If you’re a fan of Japanese animation movies, you must have come across the “ara ara” phrase. Recently, the phrase has been taking over Social Media, with TikTok leading in the stats.

Probably you have already seen ‘ara ara’ clips online. So what does it even mean? Why and how did it get so popular? We have all the answers.

Ara Ara is a Japanese phrase used to express surprise. When compared to other English phrases, it is similar to “Oh no!,” Oh my!, and “My My”, “Oh dear!’ or “Oh me, oh my.”

This phrase is mainly used by females. Depending on the situation, the speaker can change the tone of their voice to show surprise, compassion, affection, or disapproval. In anime, however, ara is used in a suggestive way towards younger males.

As you can see, the real-life meaning of the phrase, to that in the animation movies can be quite different.

Most animation movies use ara ara to mean “my my” or “oh me, oh my.” It is mostly used to express surprise, affection and disapproval,  depending on the tone.

When used with younger men, it is normally meant to be suggestive and flirty.

But why is it used just by females?

More than anything else, ara ara is used just by females to show their motherly, mature, or female nature.

Although this phrase is mostly used between females, some female characters have used it in a suggestive way when approaching a younger male in anime movies. In this case, the female character uses ara ara to show interest in the young or shy male. Be careful, this might only apply to anime. In rare cases, this happens in real life.

Why Is ara ara becoming so popular?

A new trend has taken over TikTok right now. Ladies are uploading their videos showing their imitation of the Japanese anime female characters in the same suggestive way.  The hashtag #AraAra has seen over 286 million views on TikTok. But where did this all start?

You might think that it originates from anime movies and that’s it. You’re wrong. Ara ara is actually a word from one of the Japanese dialects that have survived to this day.

Most people think that Japan is a country with people of the same language, same race, same culture, and religion. You will be surprised to know how many languages are spoken in the country. People only believe this because Japanese is actually the most popular language that is being spoken.

Despite ara ara not being a Japanese language word, (it’s a phrase from one of the dialects in Japan), it has become so popular. It has probably stuck in people’s mind to this time because it’s a great phrase to use and many Japanese individuals prefer using it because it makes them feel more cultural.

There you have it. If you are a man, be careful not to use this phrase as many female TikTokers are now using it in a suggestive and flirtatious way. As a man, you will surely be misunderstood when you use it, even if you are trying to express surprise.