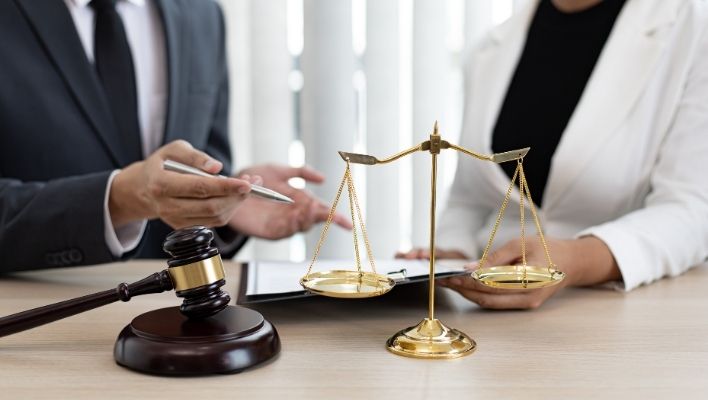 Alexandria Ocasio-Cortez is known for her cool-girl charm in politics. Serving as an example for young girls and women everywhere, the congresswoman has continued to take America by storm. But what did this successful young woman do before she became known as AOC? Let’s look into her background first and then see the road to politics.

Ocasio-Cortez has proved to be a dynamic new Democrat and has been striking fear in both Republicans and Democrats. Born to a Puerto-Rican family in the Bronx, New York, makes her a third-generation Bronxite. She graduated with a degree in International Relations and Economics from Boston University in 2011 and moved back to the Bronx to be near her family after the loss of her father. During her time at university, she was known for her role as the leader of the group, ‘Alianza Latina’, and frequently held meetings with college students to discuss the growing income inequality and rising student debts. Her college mates often called her an activist and applauded her interest in the issues of the real world.

It was this curiosity and working spirit of hers that landed her an internship at Senator Ted Kennedy’s office, where she focused on immigration issues, while at college. This internship had a strong impact on her and proved to be the catalyst behind her political career. In 2008, she lost her father, Sergio Cortez, to lung cancer at the age of 48. Her mother cleaned houses to pay off the heavy medical bills left after his treatment. This, however, was not enough and the family had to sell their home to stay afloat. Ocasio-Cortez wanted to contribute to her family’s financial situation so she decided to move back to the Bronx.

Having been an advocate for social issues since college, Ocasio-Cortez saw fit to continue on her social missions even after moving back home. She worked as a waitress during the day and a bartender during the night, all while running her non-profit work on the side. She took up multiple low-wage restaurant jobs to keep her family afloat during the recession which ravaged America at the time. She continued to work as a community organizer alongside.

During her time as a waitress and bartender, Ocasio-Cortez, known as ‘Sandy’ by her peers at the time, would frequently join in on political conversations surrounding the 2016 elections. Her colleagues mentioned her infectious kindness which made her easy to get along with. Her work as a bartender helped her develop the skills of listening and empathizing. She got good at understanding people’s needs and wants beyond food and drink. Ocasio-Cortez took full advantage of her time spent in the service industry by befriending customers from all social backgrounds. This resulted in a large support network of colleagues and friends.

She has often mentioned how this job taught her important life lessons which she took with her to the office. Working in the service industry allowed her to grow a thick skin against rude people and harassment. She got used to people putting their own needs above those of the people serving them. This, however, prepared her for her upcoming role as a New York state representative.

After the 2016 election, Ocasio’s younger brother submitted her name to Brand New Congress. This was a group inspired by Bernie Sanders which was working on selecting potential candidates for the House of Representatives and Senate. Not long after, she received a  phone call from one of the leaders of BNC for an interview. Her passion and charisma won them over and so began her journey of becoming the youngest elected congresswoman.

Read: Does Nancy Pelosi Have a Law Degree?