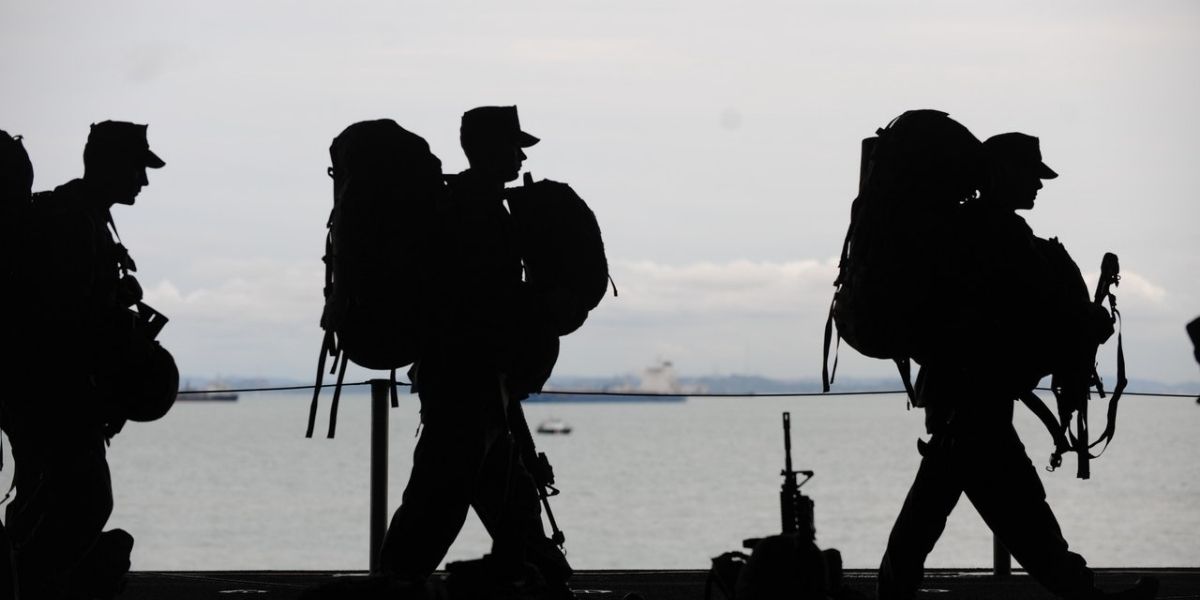 Stephen Lang’s background is a common topic in the media. His roles in films as a military man have many people wondering whether Stephen Lang served in the army. You might have wondered about this at some point too.

Indeed, Lang’s role in blockbuster films such as The Killing, Avatar, and The Great Wall gets you wondering. His stance, posture, and the way he approaches his roles give you the idea that he must have been in the military at one point. Furthermore, Lang hasn’t confirmed any of these rumors, and a lot is left to your imagination.

There are several stories about Stephen Lang’s military service, but the question remains: was Stephen Lang in the military? That answer may be more complicated than it seems.

Stephen Lang Confirms Rumors Linking Him To The Army

If you look into any other source about this topic, one thing becomes clear. Nobody knows for sure if Stephen Lang ever did serve in the army. Some claim that he had indeed served, but there is no proof to back up these claims.

On top of that, when asked directly about his military service, Stephen acknowledges it as a rumor. He doesn’t confirm or deny anything at all! Since the rumors erupted, he has never said yes or no – which leaves us with only our imaginations to rely on!

What about the rumors?

Even if Stephen Lang denies that he served, it doesn’t mean that people won’t believe him. There are many speculations out there regarding whether or not Stephen Lang did serve. Some of them might surprise you!

One popular rumor is that Stephen was a member of Seal Team Six. This rumor might seem far-fetched, but who knows for sure? Maybe this is true after all. Maybe you will never know the truth either way.

It’s up to you to decide what you want your favorite actors’ backgrounds to look like!”

Will Stephen Lang ever confirm his military service?

Who knows? Perhaps once upon a time, it was a handicap for an actor to have served in the military. However, nowadays, things are different. With how much society has changed, perhaps Lang will confirm his service at some point – maybe even during one of his interviews? Because after all, everyone would love to hear what he had to say about this subject!

Maybe Stephen is still haunted by questions from people who wonder whether or not he ever did serve in the army. Maybe if enough time passes and nobody brings up the topic again, then we might finally get confirmation. While it might be a long shot, you can only wait and see. Only time will tell!