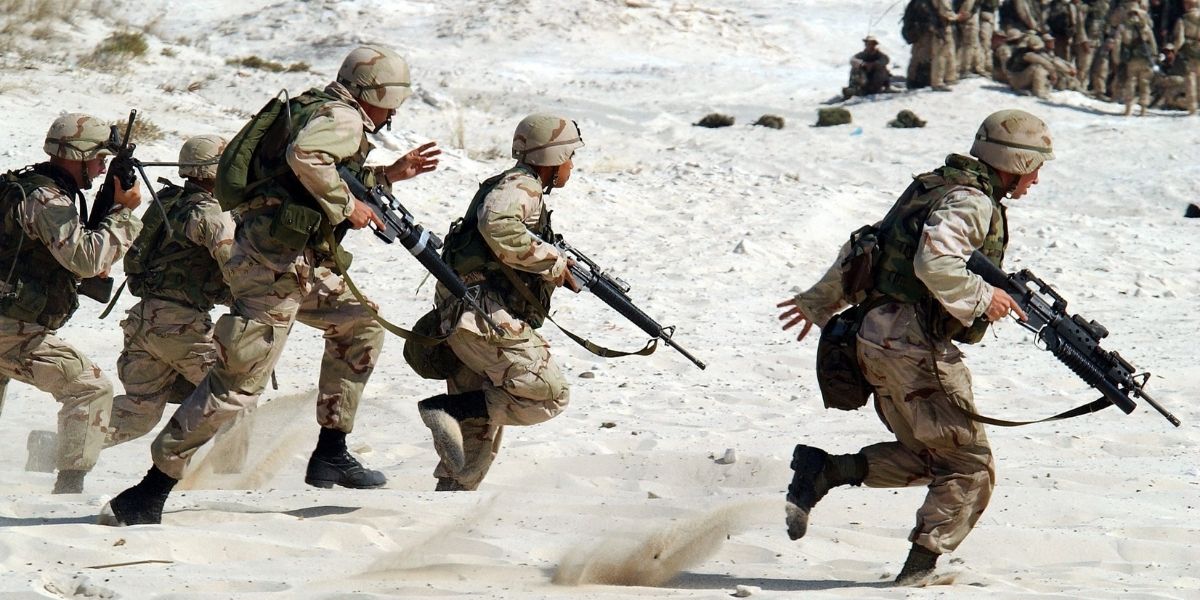 It all started with the controversial tweets that Newsmax host, Greg Kelly made before deleting them when they were said to have racist sentiments.

His comments on race and the military seemed to have gone overboard at the conservative network where Greg is employed. But Greg appeared to have revealed yet another riddle to solve after the tweets got viral.

Did Greg Kelly Serve In The Military?

Yes. After he graduated from Fordham University, Kelly served in the U.S Marine Corps Reserves.

During his active duty in the military between 1991 and 2000, Greg was assigned to Marine Attack Squadron 211 as a jump jet pilot. While serving, he amassed 158 aircraft carrier landings. He also did operations over Iraq in Operation Southern Watch, where he helped enforce the UN’s imposed No-Fly Zone.

RECOMMENDED: Was John Cena In The Military?

After leaving the military, Kelly joined Fox News in 2002. However, he still served with the army in his journalism roles. In 2003 during the  Iraq invasion, Kelly worked as an embedded reporter with the US Army. He was also the first TV journalist to broadcast live coverage of the US forces reaching Baghdad’s presidential palace.

In January 2020, he joined Newsmax TV where he currently hosts his show, Greg Kelly Reports.

On June 13, 2021, Greg Kelly Reports host tweeted and deleted statements on better military morale when it was under “white leadership.” In the tweets, Greg wrote:

“Military life had its Perks, but it was also a major pain. I will tell you what too ‘the sting out of it’ — that when I was flying around the Pacific Ocean off of ships, I knew there was a Secretary of Defense who was white, just like me! Made a big difference with ‘morale.’ SO that’s the USS America aircraft carrier that I’m ‘fixin” to land on. Just knowing that President Clinton, who was in office at the time, was a Caucasian male made it ‘all worthwhile — ask any white male officer who served under him. So appreciative of his Race were we.”

His employees at Newsmax later responded saying they are reviewing the matter.

But racism was not the only discussion that he sparked with his tweets.