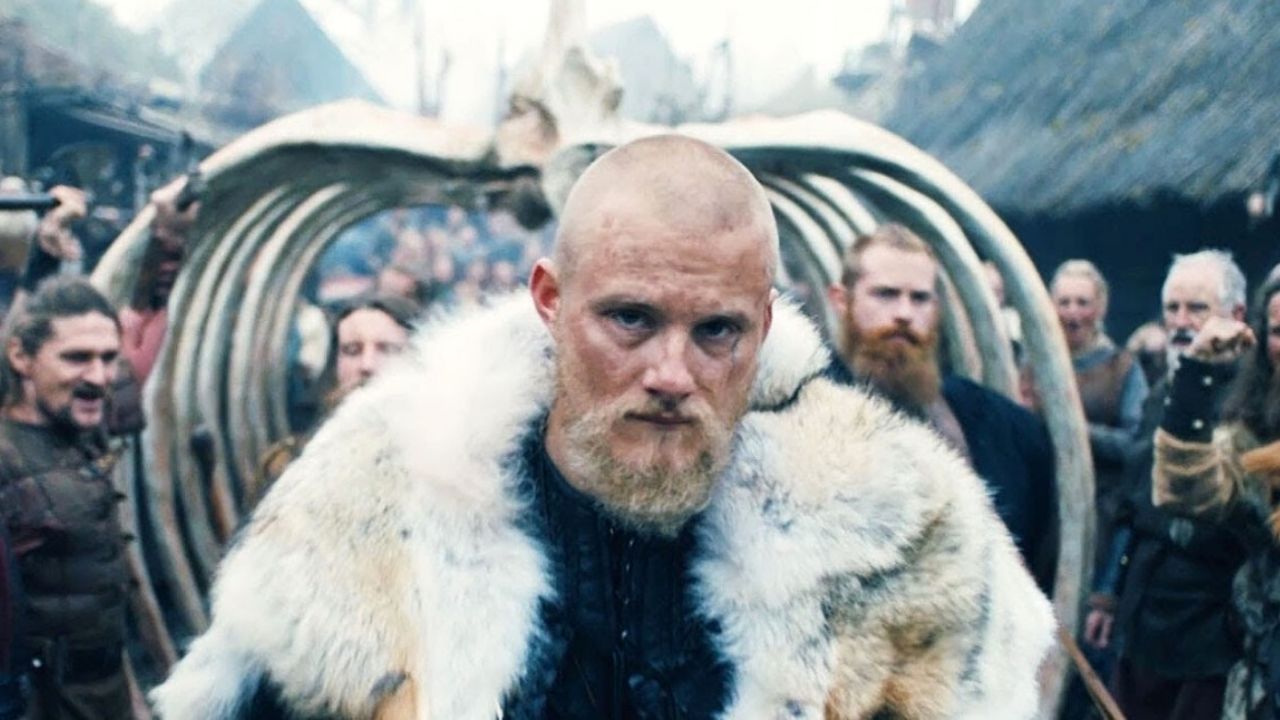 If you are a fan of the old and powerful Scandinavian warriors, then the TV show “Vikings” is probably on top of your ‘favourite series’ list.

This historical drama follows Ragnar Lothbrok and his sons on their challenging journey to form the great Viking Empire.

The first episode premiered in 2013 and the show aired until 2020, leaving some room for a potential season 7.

But will there really be a Vikings season 7? Let’s see what we can find out.

Will There Be Vikings Season 7?

Unfortunately, the official information states that there will be no season 7 of Vikings.

RECOMMENDED: How did Travis Fimmel get the scars on his face?

Hirst had a couple of more words to say, “From the start, I knew in which direction the show would go, and in some way, how it would end. My main focus was on the story of Ragnar and his sons. That was the tale I was writing. And throughout the six seasons, that is what I did. The only feeling I experienced after we filmed the last episode was that I have told my saga.”

The show ended with Ivar and Hvitserk conducting their final raid on Wessex while Ubbe managed to fulfil Ragnar’s dream of exploring the world.

Although the show could continue its story following Ragnar’s sons, the production decided that it was better to go in the direction of a spinoff.

While Ragnar’s story has ended, the story of the Vikings has not. The show will continue in its spinoff “Vikings: Valhalla,” following the story 100 years after the season six finale.

Back in 2019, information surfaced that the spinoff series “Vikings: Valhalla” was in the making by Hirst and MGM Television.

Jeb Stuart, a famous “Die Hard” screenwriter, is an executive producer and writer for “Vikings: Valhalla,” Hirst is also there to help in any way he can and to give oversight.

The story is set 100 years after the “Vikings” saga. The plot will follow some famous characters mentioned in the “Vikings” series, such as Erik the Red and Harald Hardrada.

The official filming of the spinoff began in 2020 at Ashford Studios in Ireland. Although the production had a minor setback at the time because of the positive Covid-19 tests, they continued the filming only after a few days.

The plan was to release the show at the end of 2021, but due to a change of plans, we can expect the debut somewhere in 2022.

“Vikings” led through the beginning of the Viking era in England, while “Valhalla” will lead us to its end.

Some interesting historical characters can be seen in “Valhalla” – the story will follow Erik the Red, a Viking explorer, and his son Leif.

You can also expect to see Norman King William the Conqueror as well as the death of King Edward the Confessor. Thus, we can conclude that the story will be set in the 11th century.

Apart from many other exciting things you will be able to see in the show, the one thing that every “Viking” fan wants is insight into the legacy left by Ragnar and his sons. And guess what, that is precisely what we are going to get.