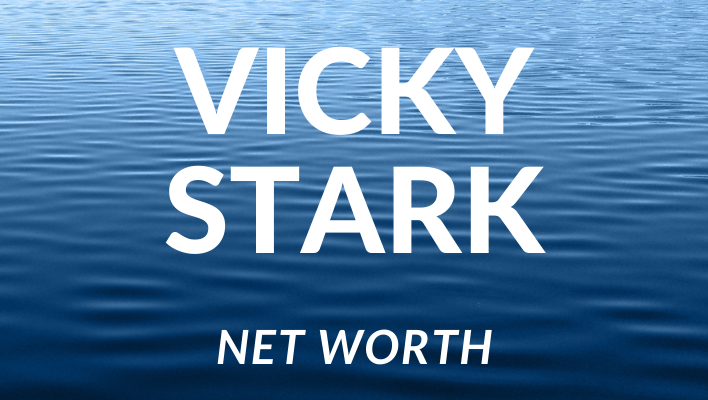 Vicky Stark is an social media personality and a fishing expert. Vicky became an internet sensation after her fishing and modeling posts on her Instagram page and youtube channel wearing bikinis in Florida.

Vicky Stark was born in South Florida, the USA, on 5th August 1985.  Information about her family and educational background is not yet available to the media. Also, information on her early life is not revealed, except that she grew up in Florida.

In her Childhood, Vicky was passionate about fishing, but her talent came into the limelight after joining social media.  She created her you-tube channel in 2011, where she started posting her fishing content. In 2012, Stark joined Instagram; however, Vickyshe became famous in 2016 for her excellent fishing skills in stunning bikini wear. Vicky regularly shared her videos on Instagram, and as of July 2019, she already 172k followers.

Her photos in various bikinis also helped her collect a massive following, paving the way to stardom. To help her grow her fame, Daily Mail came in handy as they featured Vicky Stark on their website reporting on excellent fishing skills and Instagram popularity.

Besides fishing in her hometown and neighboring locations, she has also shared posts while traveling to different places like Miami and Cabo San Lucas to catch various fish breeds.

When asked in one of her interviews what she loved about fishing:

She said she is always thrilled by not knowing what she will catch, being in a boat, the fight, and the tug at the end of a pole. Besides, the energy and excitement of being out there is everything for her.

Vicky’s Youtube videos have attracted more than 70 million views, with “MY Personal Biggest Permit caught FLATS Fishing,” Bowfishing for my BIRTHDAY, and Bikini Bowfishing for Tilapia-Central Florida- Part 1 attracting the most views.

Her contrasting combination of eye-catching fishing skills and skimpy bikini avatar has garnered her more followers. Currently, Vicky has 350k subscribers in her you-tube channel and 200k followers on Instagram.

With increased growth in her popularity,  Vicky attracted brand endorsements from well-known brands to advertise their products via social media profiles. Some of these companies include; Smith Optics, Scales Gear, One One swimwear, G Loomis, FarOut sunglasses, and Xtrauf boots.

In 2019, Stark also got a chance to film her videos with two Conchs for their Sportsman Channel.

Vicky has also started collaborating with Peacock Bass Adventures fishing in the Bahamas.

Besides being a social media personality and fishing expert, she runs an online store where she sells different fishing equ1ipment like lines, sinkers, and hooks.

Vicky’s involvement in social media has significantly contributed to her growth in the industry and as she continues to grow, so is her bank out.

For a beautiful lady like Vicky with an enormous fan base on the internet, everyone is curious about her relationship status. Stark once posted many photos with Captain Ryan Eildestin during their trip to the BahamBahama, which raised curiosity amongst her fans. However, both of them have not confirmed anything yet.

Vicky is 5 feet and 7 inches (1.7m)tall with blonde hair color and brown eyes. She also possesses a stunning body figure which, makes her look great in her bikini avatar.