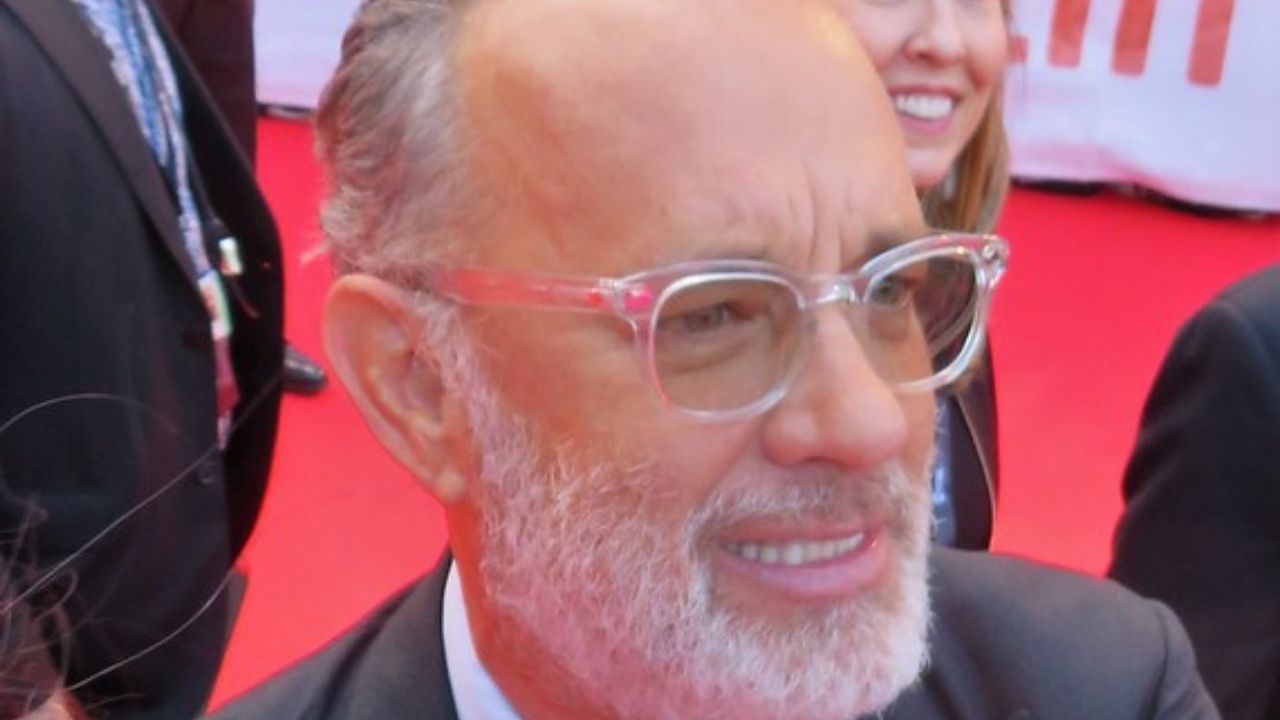 When talking about Hollywood’s A-list actors and movie icons there is no doubt that we will find Tom Hanks at the top of that list.

It seems as though the 65-year-old has starred in almost every major movie in the last three decades, with the most popular ones being Forrest Gump, The Green Mile, Saving Private Ryan, The Terminal, Castaway, Catch Me if You Can, and many more.

Recently, Tom Hanks revealed some juicy info about rejecting a $28 million offer from no other than one of the richest men on the planet, Jeff Bezos.

The famous actor was called as a guest on Jimmy Kimmel Live a few weeks ago, in which he mentioned that the billionaire Jeff Bezos had approached him and offered him to be one of the first people who would fly into space with his program.

Surprisingly, he turned the offer down because of the price.

At the beginning of the show, Kimmel asked Tom whether or not it was true that Jeff Bezos approached him about spaceflight before William Shatner, who went on the flight just last month by Blue Origin, Jeff’s rocket company.

Hanks simply answered, “He did, but provided that I pay for it”. “The price for the flight was $28 million or something. To be honest Jimmy, I’m doing well, but I’m not gonna pay 28 million to go to space.”

He quickly dismissed the whole idea of spaceflight since he believed anyone could replicate the experience easily.

“I think that we could easily simulate the experience at this very moment. The flight takes around 12 minutes and that’s it? I can do that from my seat right here,” Tom Hanks mentioned mockingly.

“There’s no need to pay a massive amount of money for something I can do at home.”

Although the actor declined Bezos’s offer, it is rumored that he is one of the first celebrities who have bought tickets that are worth $250,000 for the first wave of space tourists on Richard Branson’s space liner Virgin Galactic.

It is speculated that around 600 people from 58 different countries have gotten their tickets.

Earlier this year, it was found out that celebrities such as Brad Pitt, Angelina Jolie, Leonard DiCaprio, Russell Brand, Lady Gaga, Katy Perry, and Justin Bieber have all gotten their tickets as well.

In February of 2020, Virgin Galactic put out a campaign that resulted in more than a thousand sign-ups – and this time, with refundable $1,000 deposits to the price of a full ticket.

The Company estimated that the deposits are worth somewhere around $80 million, and George Whitesides, the former CEO, said that space tourism is a business that could revenue from $10 to $15 billion a year.

The company’s goal is to be able to launch at least 400 flights annually and design the shuttles to support six passengers and two pilots.

The departing and landing would take place at Spaceport America base located in New Mexico.

Last month, at 90 years old, William Shatner has officially become the oldest person ever to fly into space.