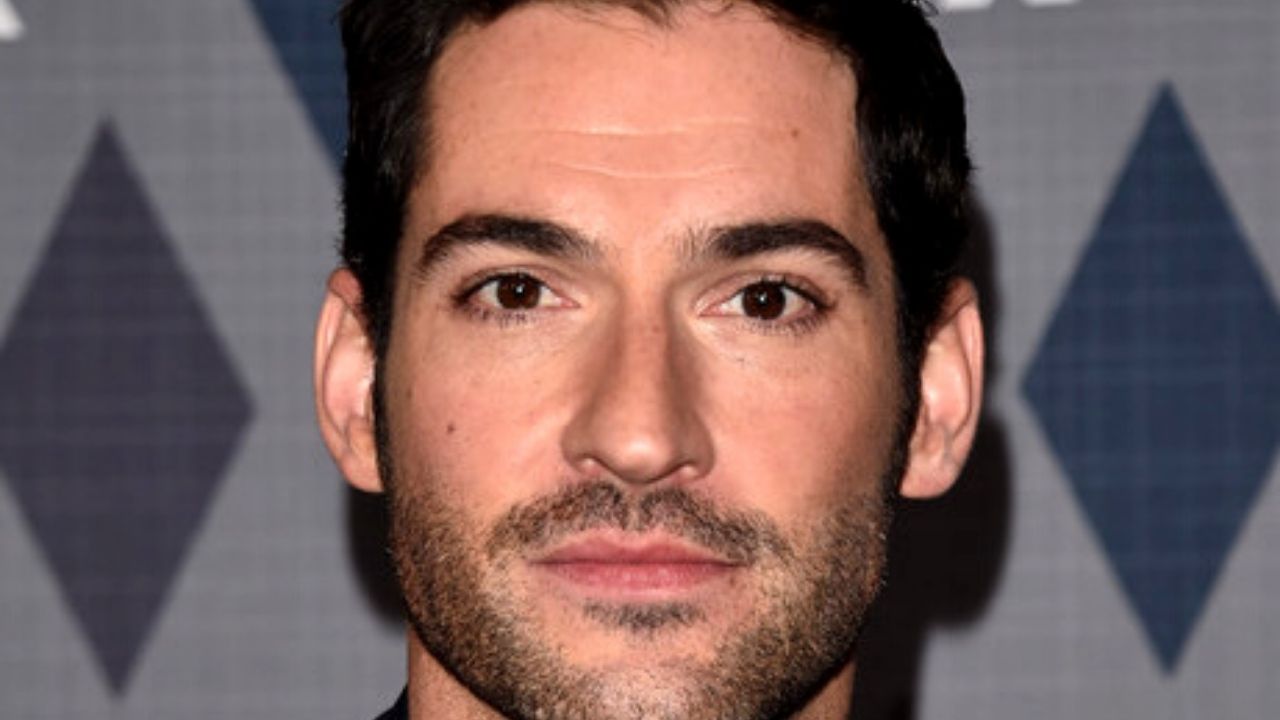 Tom Ellis is a Welsh actor, most popular for his recent role in one of the Netflix chart-topping series “Lucifer” where he plays The Devil a.k.a. Lucifer Morningstar.

One thing could be said for him for sure – he is devilishly handsome and girls around the globe are charmed by his alluring character and exquisite accent as well as his apollonian body.

But one of the facts many don’t know is that Tom Ellis was born and raised in a humble Christian family, with his father Christopher John Ellis, a Baptist minister, and mother Marilyn Jean Hooper as their only son.

He has three sisters one of which is his twin. One of his sisters as well as his uncle are also Baptist ministers.

He grew up in England and went to High Storrs School in Sheffield.

During his high-school time, he played the French horn in the City of Sheffield Youth Orchestra.

Later Tom went to Glasgow, Scotland, to the Royal Conservatoire of Scotland (previously known as the Royal Scottish Academy of Music and Drama) and got a BA degree in Dramatic Studies.

Tom’s first introduction to the movie industry was with his appearance as Ben in the television series “Kiss me Kate” back in 2001.

Another role that made him popular was his supporting role as Gary Preston in Sitcom “Miranda”, and he also acted in “Merlin” as King Cenred and “Doctor Who” as Tom Milligan.

In February 2015, Ellis starred as Lucifer Morningstar in the urban fantasy series Lucifer, based on DC Comics’ publication and character, which premiered on 25 January 2016 on Fox.

After the show was canceled twice and moved to Netflix, it started gaining huge popularity.

This proved to be a turning point in his acting career. On 23 June 2020, Netflix announced the renewal of the show for a sixth and final season, even though many of the fans around the world would like to see new seasons coming.

RECOMMENDED: Is There Going To Be a Lucifer Season 7?

His role in “Lucifer” boosted his career and amplified his earnings as well as his popularity exceedingly, placing him among top earners on television.

Ellis might not be as famous as he is today without the intervention of his fans.

Show Lucifer was almost canceled twice, but thanks to fan pressure, the show played to its conclusion.

In 2021, Ellis won the Tell-Tale Award for Favorite Actor in a Cable or Streaming Sci-fi/Fantasy/Horror Series.

How Rich is Lucifer Morningstar?

Among Lucifer cast, he was one of the highest paid actors, with his salary being approximately $50 thousand per episode. You do the math.

His main source of income is his acting career.

He is married to Meaghan Oppenheimer, an American television movie screenwriter and producer.

She is a proud stepmom to his three daughters from a previous marriage with Tamzin Outhwaite and a relationship with Estelle Morgan.

Her net worth is estimated to be around 4 million dollars.