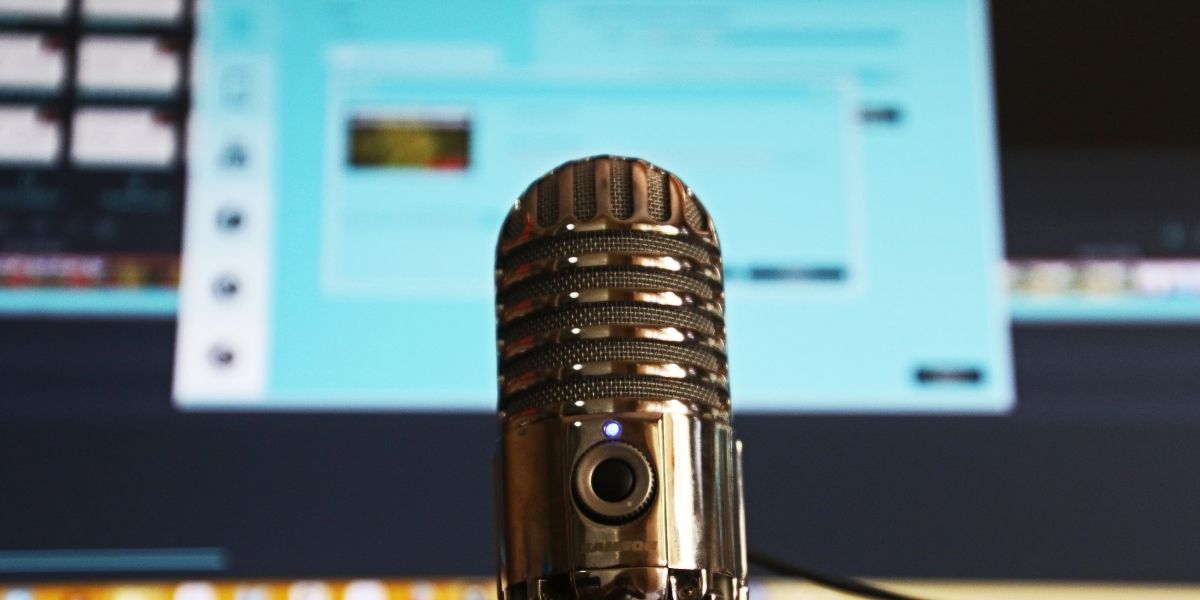 You might have come across the viral video from Occupy Wall Street Protests. Tim Pool is the man behind the footage. He rose to prominence after live-streaming the protests back in 2011.

The renowned American Journalist is also a Writer, Political commentator, and YouTuber. With all the credits for his journalism skills and YouTube commentary, his net worth has been a concern to many of his fans. Keep reading to know what his actual net worth is.

How Much is Tim Pool Worth?

Tim Pool is one of the richest journalists, with his net worth estimated to range between  $1 to $5 million. He has earned a significant portion of his net worth from working for Vice and Fusion.

He is also a YouTuber with a digital recording called  “Tim Pool Daily Show.” Tim Pool’s Youtube channel, Tim Cast and Tim IRL.” has about a total of 3.5 million subscribers.

Besides, Pool earns money from selling merchandise and from gifts on Patreon. In an interview, Tim claimed to have received $17,000 from gifts in a single day.

Timothy Daniel Pool, well known as Tim Pool, was born on 9th March 1986 in Chicago, Illinois, United States. He grew up with his siblings in South-Side Chicago in a lower-middle-class family.

Tim did not complete high school and dropped out at only 14 years old. He said in a Reddit AMA, “. I’m a high school quitter, I invest my energy doing what I need when I need. I travel around and find intriguing stories and report on it”.

Tim is well known for his journalism abilities and YouTube analysis.  Besides, Tim Pool is an exceptionally effective writer.

Tim’s career highlight was when he started the live streaming of the Occupy Wall Street Protests in 2011, where many mainstream networks like NBC aired his footage. This was his first major gig which earned him $1 million, which was good for a first-time job.

His utilization of live real-time video and aeronautical robots during the live stream prompted an article in The Guardian questioning whether such exercises could lead to counterproductive surveillance.

Pool’s video acted as a piece of instrumental evidence for the acquittal of Alexander Arbuckle, a photographer who the NYPD later arrested.

In 2013, Tim joined Vice Media, where he created and facilitated content. Besides, he investigated the Gezi Parks fights in Istanbul with Google Glass.

Further, he got a Shorty Award in the “Best Journalist in Social Media” class in April 2013. He later became the Director of Advancement and Senior Correspondent for Fusion TV in 2014.