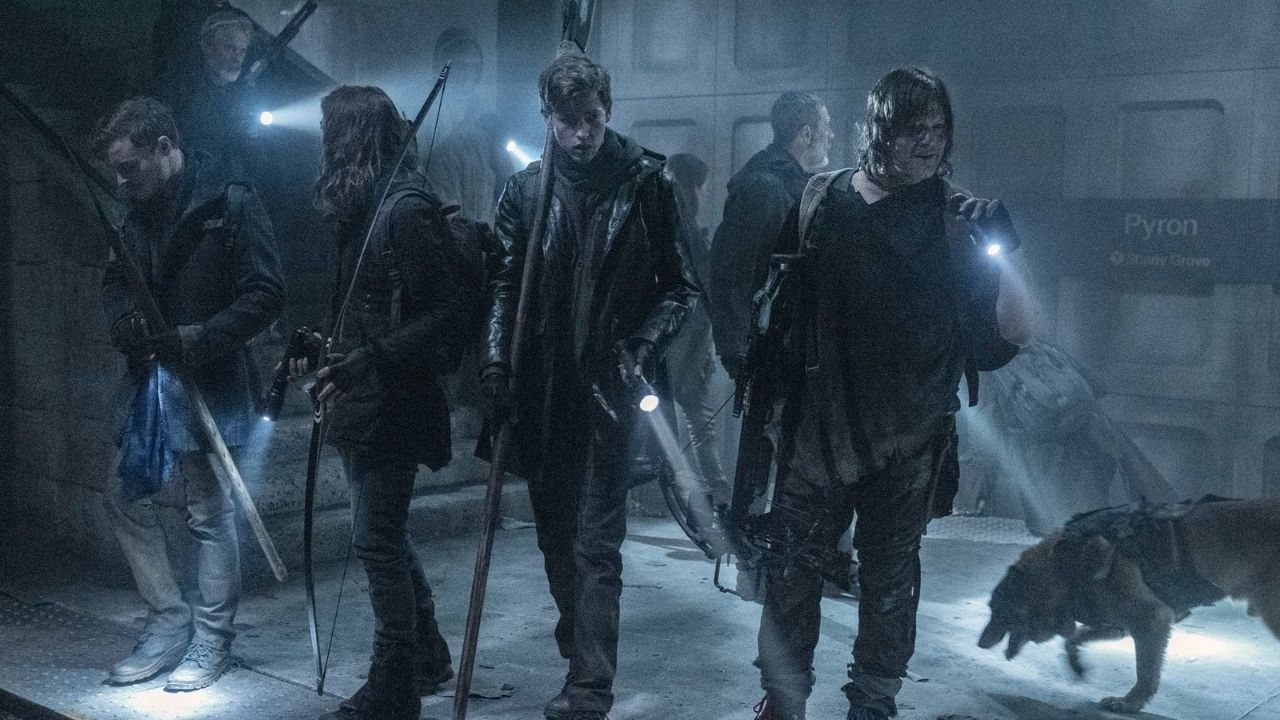 While there have been many zombie apocalypse TV shows and movies released in the last couple of years, hardly any of them can compare to the popularity of “The Walking Dead”.

This AMC television series follows the journey of multiple ‘heroes’ as they try to overcome the difficulties this new world brings.

The show aired for a total of 11 seasons so far, and it’s reaching its end rather soon. This last season consists of a few different parts, and part 3 is the next one being released.

So what do we know about The Walking Dead season 11 part 3? Let’s check out the details.

What Happened to Maggie Grace on Fear of the Walking Dead? The Real Reason She Left The Show

The official release date is yet unknown and we are still waiting for AMC to reveal it, but we can provide you with a couple of guesses.

Every other season of this show started with its episodes somewhere throughout February or March and aired till the end of summer.

Considering that part 3 isn’t a new season, but rather the seasons forgoing, we can’t be sure that it will follow these same footsteps.

However, according to some reports, the third part will be released sometime in October most likely.

Because of its rather large character base, we can’t dig that deep into their personal disputes, but we know for sure that this final chapter will need to achieve a couple of things.

Firstly, the creators are going to bring the Commonwealth arc storyline to a conclusion and come up with a suitable ending to this long story.

The Commonwealth is a large group of people that has a population of almost 50.000.

They are not one big stronghold, rather, they are many connected towns and communities, all under the authority of Pamela Milton.

We can also expect for the producer to lay out the foundation of a vastly expanding TWD universe that will definitely not end with the finale of “The Walking Dead.”

Something that has come to light is that the show will end differently than the comic, solely because it lacks Commonwealth’s key character, Rick Grimes.

The ending of “The Walking Dead” final season will shape the next few years of the TWD universe and, as we said above, lay the foundation.

There are a couple of interesting spin offs that have been recently announced that fans should keep an eye on.

This spinoff series will follow Daryl as he explores the wastelands of Europe. Norman Reedus confirmed this as well.

At first, the plan was that the story would follow Daryl and Carol, but due to ‘logistical’ difficulties, the story was altered and it will only include Daryl.

Considering the director’s eye for detail, the post-apocalyptic Europe scenes will certainly be breath-taking.

Isle of the Dead

This is where the story gets really interesting as this spinoff series will follow the journey of Maggie and Negan, the most unexpected allies.

The story will be centred in post-apocalyptic New York.