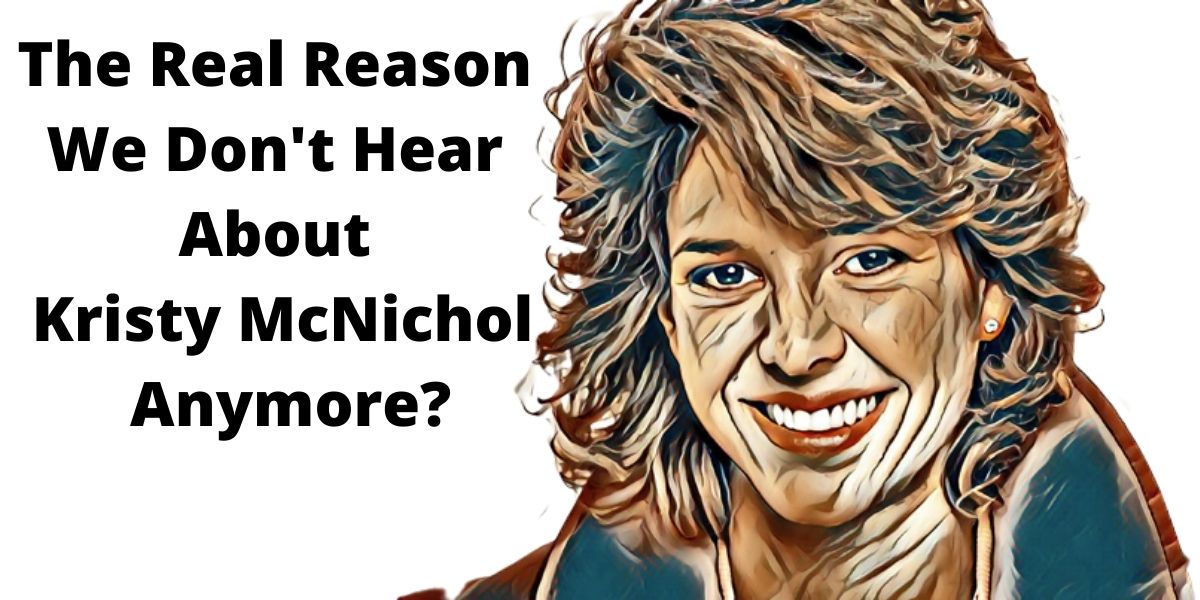 Kristy McNichol was born in 1962 in Los Angeles, California.

She started her career featuring in commercials as a child.

During the late 70s and 80s, many considered her a charm, and this is due to her amazing performance as Buddy Lawrence in the 1976 television drama Family.

The star was still a teenager when the show was a hit, and this propelled her to the limelight allowing the world to witness her grow in front of the camera.

In 1980, she was thrust into stardom when she acted alongside Matt Dillon and Tatum O’Neal in the 80s blockbuster Little Darling.

She had grown into a famous young star and became a teen idol.

She constantly appeared on famous pop tabloids like Tiger Beat and Bop.

Many have always wondered why she is not as popular as before.

She Suffered From Bipolar Disorder

When the 80s were ending, the actress was battling rumors of bankruptcy, substance abuse, failed movies, and lesbianism.

The actress persevered and got a role in the show Empty Nest, the Golden Girls spin-off.

In the spin-off, she appeared alongside Richard Mulligan and Dinah Manoff.

Her success was short-lived for the actress since she dealt with personal issues that had grappled with her for years.

After discussing her situation and experiences with therapists, the actress was diagnosed with bipolar disease.

The doctors went on to say that her emotional breakdown was due to her delayed response.

She had undergone numerous stresses when she was a child actress.

She revealed, “From the time I was very young, I was a professional, making money and assuming responsibilities. I didn’t live the life of a child.

With the confirmation of her diagnosis, the actress managed to get the proper treatment.

Her brother moved in with her to offer her emotional support.

She went through a lot of psycho treatment to understand the cause of her anger and conflicting emotions.

The goal was to ensure the actress understood why she harbored such feelings and how she could manage the rapid emotional changes.

She Chose to Retire Aged 24

Even though the star appeared in 100 episodes of Empty Nest, the role was insufficient to restore her love for acting.

Her performance in the series lasted seven years, ending in 1995.

She went on to appear in other projects, then in 2001, she decided she was done with acting.

She provided an official statement that stated, “My feeling was that it was time to play my biggest part – myself! I must say that it has been the best thing that ever happened to me.

So many fans are disappointed that I’m not currently acting; however, some may not realize that the process I’m in at this time is necessary for my happiness and well-being.”

The actress knew that the only way to improve her well-being and happiness was to distance herself from the acting world and anything related to it.

She went back to her home in L.A. and promised never to work in the showbiz industry.

This surprised many of her fans since they assumed she would feature in many more movies.

It was odd to hear someone retiring at 24, let alone McNichol.

The actress switched off from the acting world, and many people did not get to hear about her until 2012.

She said she felt comfortable coming out of her hibernation and telling others about her progress in her career and personal life.

She is Happily Married

In 2022, the actress is in a 20-year relationship with Martie Allen, but they do not have kids together.

She is a loving aunt to her brother’s three children, and during an interview in 2014, she revealed, “This phase of my life is so good. My home life is happy and serene.

I also enjoy traveling and seeing the world.”

The couple is always private about their relationship, and it seems the actress will remain inactive from the acting world.